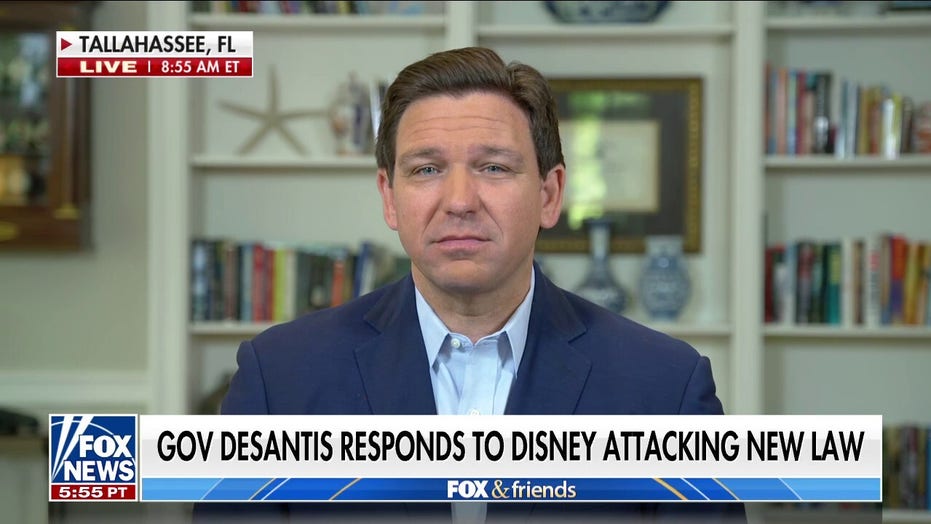 Gabbard tweeted and shared a video message about the bill, which has been attacked by others in her party.

“Parents should raise their kids, not the government,” Gabbard said. 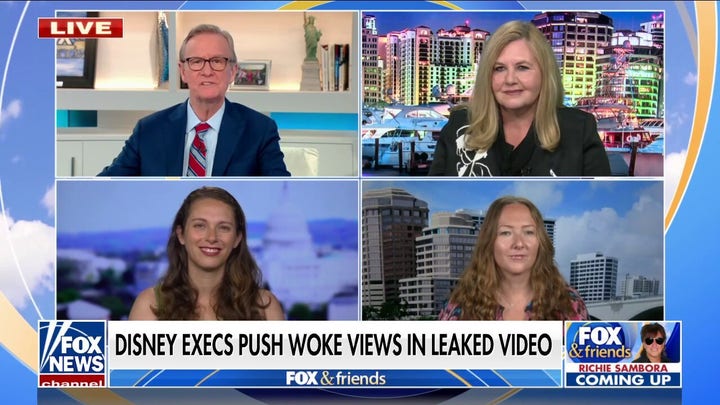 Many Democrats and left-wing media outlets have accused the bill of being anti-gay, a narrative that Gov. Ron DeSantis’s office has strongly rejected. Republicans insist that the bill’s purpose is to give parents a degree of control over when their children learn about certain subjects.

Gabbard, who ran for the 2020 Democratic presidential nomination, asserted that what the bill really does is prevent schools from promoting ideologies or agendas on children who would be forced to listen. 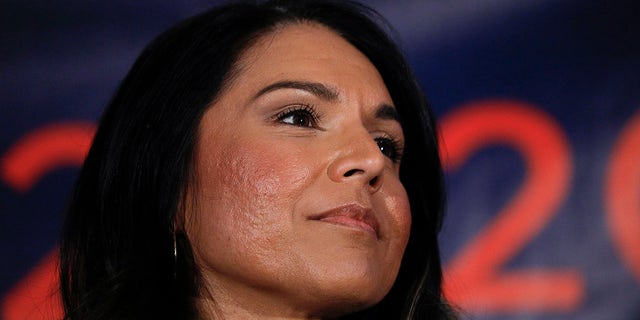 “Now we should all the support the Parental Rights in Education bill that recently passed in Florida, which very simply bans government and government schools from indoctrinating woke sexual values in or schools to a captive audience,’ she said. “A captive audience that is by law required to attend.”

Gabbard went on to say that U.S. schools “are failing,” but said that “if our schools are focused on educating our kids, teaching them the fundamentals, things like English, math, science, civics, history, we would see our literacy rates improve and set our young people up for success.” 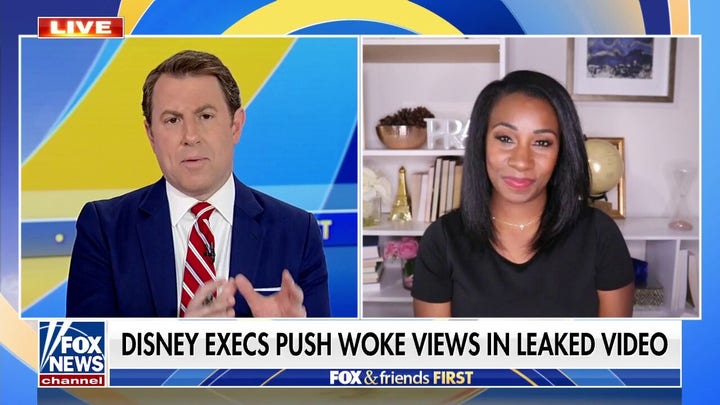