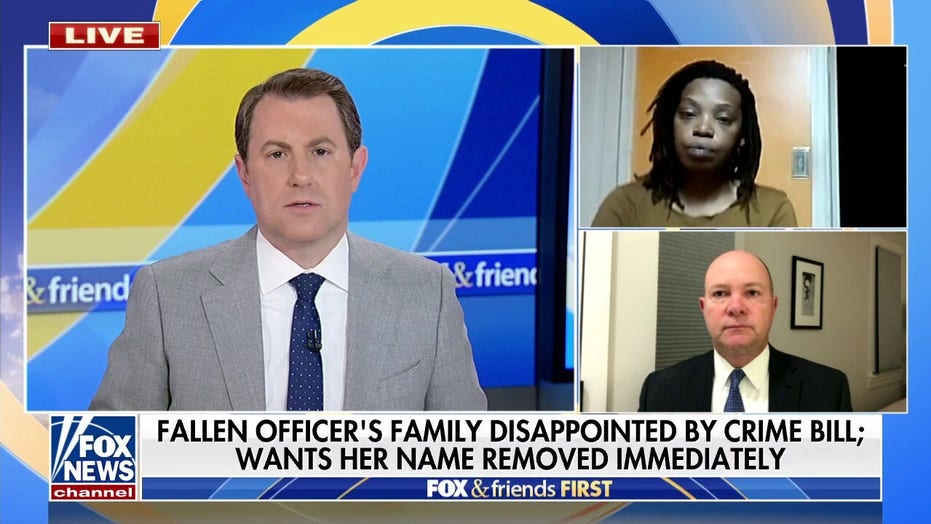 The family of a fallen Baltimore police officer, Keona Holley, is demanding her name be taken off a Maryland bill meant to honor her legacy after it was altered to remove penalties for cop killers.

Lawanda Sykes, Holley’s sister, and Maryland State Senator Bob Cassilly appeared on “Fox & Friends First” addressing the demand and why the family now sees the legislation shift as a “slap in the face.”

“Taking everything away from that bill just sends an open invitation to criminals in Baltimore City to continue to do and act how they feel because our government is not going to supply us with anything to support our officers that we are asking to go out and give and protect and serve every day,” Sykes told co-host Todd Piro. 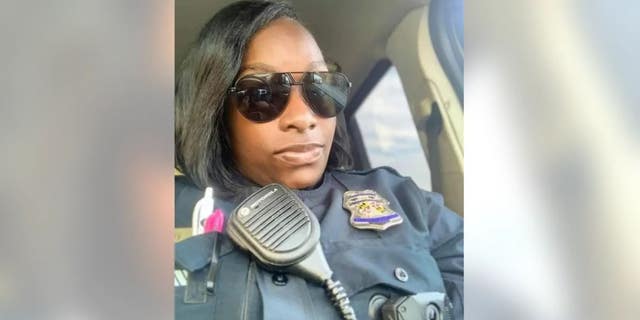 “It was a slap in the face,” she continued.

Originally, the Keona Holley Public Safety Act would have prohibited convicted cop killers from ever receiving parole. Instead, that provision was removed by the Maryland Senate and amended to provided additional scholarship opportunities instead.

“I discussed it with Lawanda and her family, and we agreed that what the law officers needed was bills that would keep the keep them alive and not to provide token handouts to the families of the fallen,” Republican Sen. Cassilly said.

Holley, who was a mother of four, was shot and killed in the line of duty in December in an ambushed-style attack.

“She was kind, she was generous,” Sykes recalled of her sister. “She would go out of her way to help anybody, so for this to happen to someone like that in such a beautiful person with such a beautiful life, it’s just unfair.”