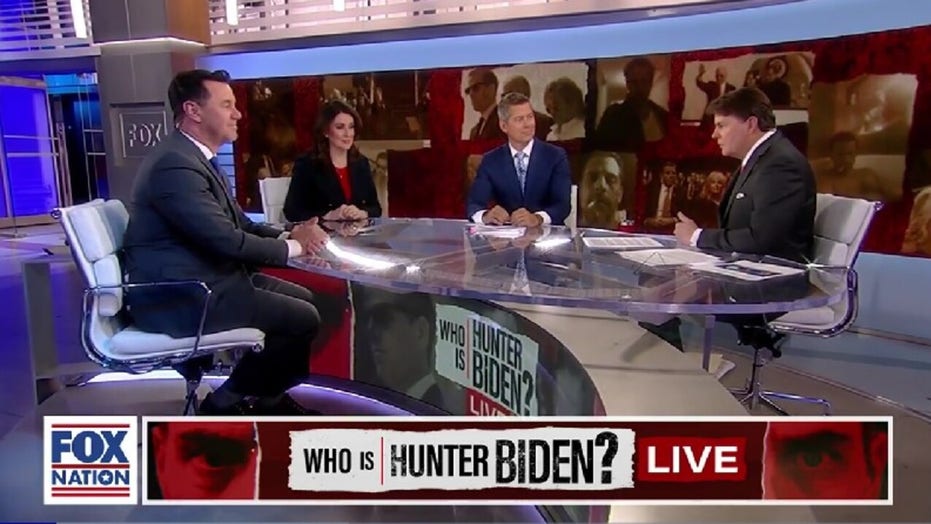 Who is Hunter Biden? Fox News live panel gets to the bottom of it

As explosive new revelations regarding Hunter Biden’s business dealings continue to unfold, Gregg Jarrett and his panel of experts dig deeper into the media cover-up and corruption within the Presidential family.

A new live episode from Fox Nation hosted by Fox News commentator and legal analyst Gregg Jarrett succeeds the four-part “Who is Hunter Biden?” series which shaped the backstory and the scandals plaguing President Biden’s son.

This time, Jarrett dives into the latest bombshell developments surrounding Hunter Biden and hosts a discussion surrounding the potential ethical violations associated with his dealings with China – violations the mainstream media, for months, labeled as “Russian disinformation.”

“Why has The New York Times, The Washington Post and CNN now reluctantly, begrudgingly and belatedly – 16, 17 months later – come out and said ‘oops, the laptop’s real, it’s authentic, yes, there are incriminating emails contained therein?'” Jarrett asked during the episode’s panel segment. 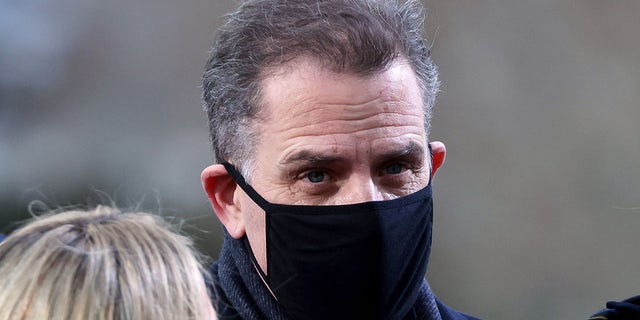 Hunter Biden, the son of new US President Joe Biden, attends his father’s inauguration as 46th US President  on January 20, 2021, at the US Capitol in Washington, DC.
(Photo by JONATHAN ERNST/POOL/AFP via Getty Images)

“One, they succeeded in their objective of protecting Joe Biden in defeating Donald Trump,” he said.

“Number two: they don’t want their readers or viewers to wake up one morning and see the news that Hunter Biden has been indicted, and maybe Joe Biden implicated in all of this, so they’re coming out but without a cent of mea culpa or apology.”

Outlets who previously ridiculed the scandal as fictitious and worked to silence The New York Post for unveiling a controversial article on the topic just before the 2020 election recently walked back their criticism in the most unexpected way. 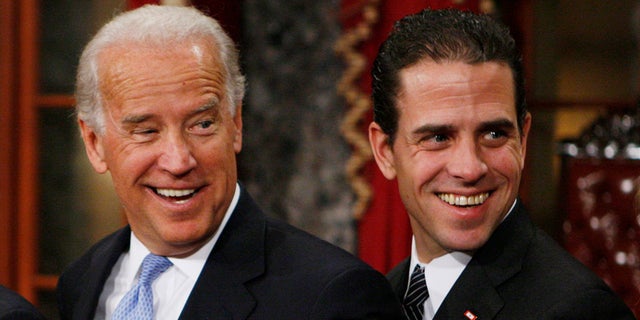 FILE – Then Vice President-elect, Sen. Joe Biden, D-Del., left, stands with his son Hunter during a re-enactment of the Senate oath ceremony in the Old Senate Chamber on Capitol Hill in Washington on Jan. 6, 2009.
(AP Photo/Charles Dharapak, File)

“Just last week “The Washington Post” validated nearly 22,000 emails on the laptop,” Jarrett said, adding that the Post went even further than that by criticizing the president for falsely claiming his son “never made a dime” from China.

“Then there’s “The New York Times,” which previously ridiculed the laptop as fiction, suddenly also had an epiphany. “The Times” conceded that Hunter Biden could be charged with tax fraud, money laundering, and failure to register as a foreign agent,” he added.

The development eroded some credibility of those who assert then Vice-President Biden was completely uninvolved. 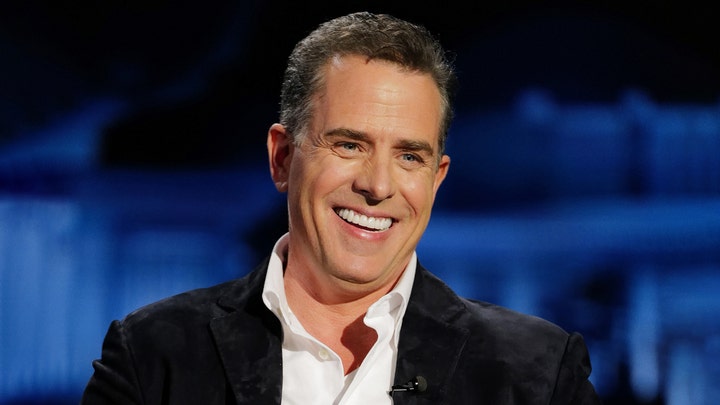 Where could these developments lead? Miranda Devine says while she believes President Biden could be implicated, she does not expect the Attorney General Merrick Garland to appoint a special counsel.

“The media, and I think the DOJ and the FBI, are working overtime to wall off Joe Biden from Hunter Biden. So any crime that’s going to come from, I think, a corrupt DOJ and FBI are only going to be crimes that are specific to Hunter.” 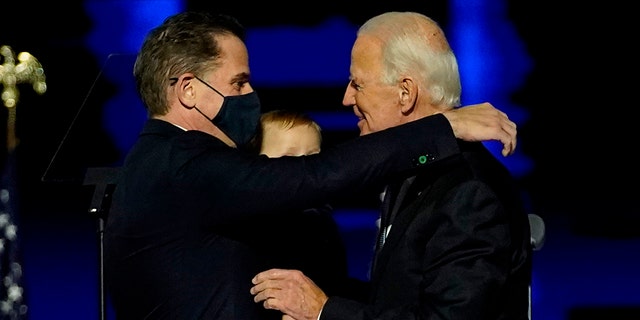 While what lies ahead for President Biden and his son remains unclear, what is clear is that all eyes are on Hunter Biden.

To learn more, visit foxnation.com today to sign up and stream ‘Who is Hunter Biden?“

Fox Nation programs are viewable on-demand from your mobile device app, but only for Fox Nation subscribers. Go to Fox Nation to start a free trial and watch the extensive library from your favorite Fox News personalities.