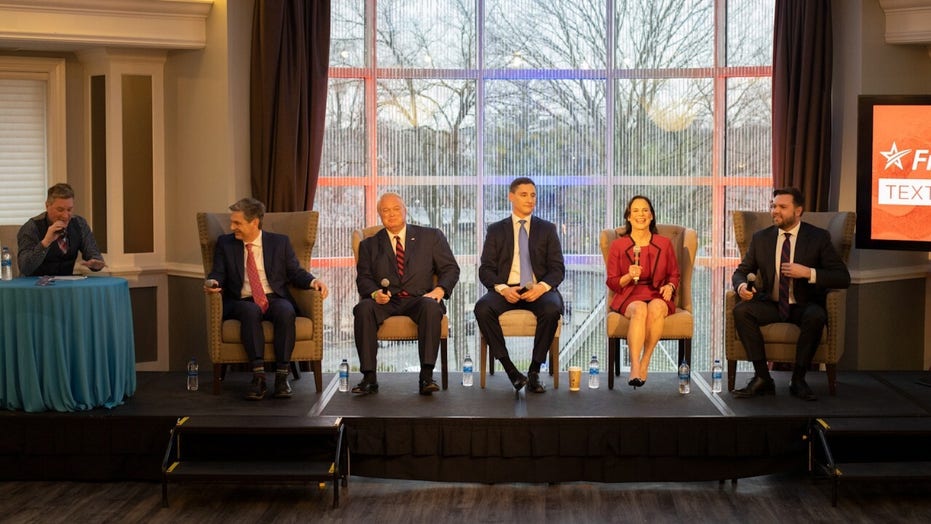 As Ohio senate hopefuls vie for Trump’s support, one contender says he’s the only one focused on the issues

DAYTON, Ohio – One candidate in the Ohio Senate race who’s sought to separate himself from a field of opponents seeking Donald Trump’s approval, told Fox News he’s “not anti-Trump,” and that he is the only candidate focused on the issues.

“I’m not anti-Trump,” U.S. Senate candidate Matt Dolan said. “If you look at the campaign, I’m the only one focusing on issues in Ohio.”

During a recent debate, Ohio GOP Senate candidates were asked to raise their hand if they believed Donald Trump should stop talking about the 2020 election and move on for the betterment of the Republican Party. 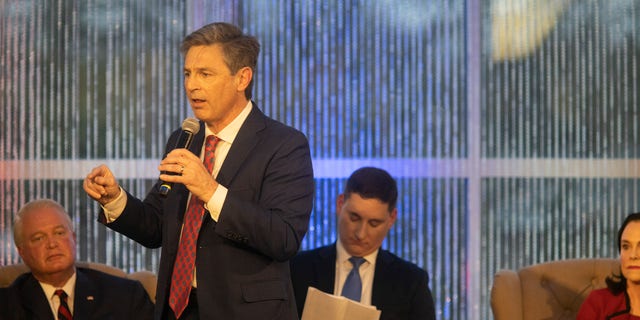 “Anybody that changes the name of the once storied Cleveland Indians to the Cleveland Guardians should not be running for the United States Senate representing the Great People of Ohio,” Trump wrote. “The Republican Party has too many RINOs!” the former President added.

Ohio voters who attended a forum Dolan hosted in Dayton, Ohio, were largely unsure how they felt about Dolan’s position on Trump.

“I would say I probably lean more towards people who kind of move away from Trump” one voter named Joe told Fox News.

But another Ohio voter named Brian seemed to value Trump’s opinion more when asked about Dolan’s stance on the former President. 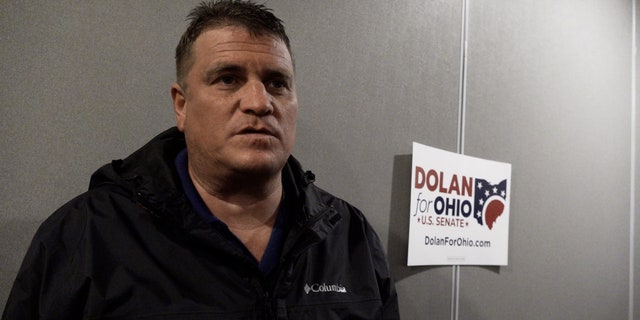 A Fox News poll conducted early last month showed Gibbons and Mandel leading the pack among Ohio Republican primary voters in the race to replace retiring U.S. Sen. Rob Portman. The two candidates, Gibbons and Mandel, shared a heated exchange eventually broken up by a moderator, at a FreedomWorks Forum in mid-March. 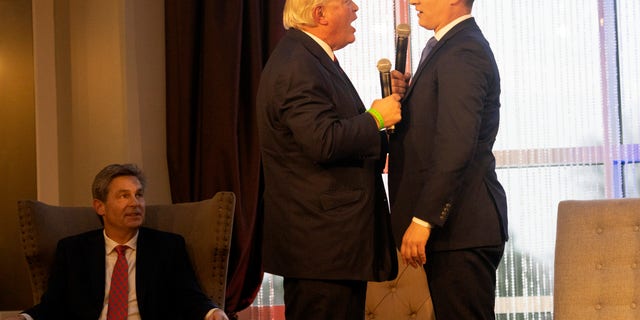 The poll had the next tier including author Vance, Timken, and Dolan, and showed an unsettled race with one-quarter of voters undecided and about two-thirds of Gibbons’, Mandel’s, and Vance’s supporters saying they may change their mind.

Voters will head to the polls May 3 to determine who will advance to the general election.