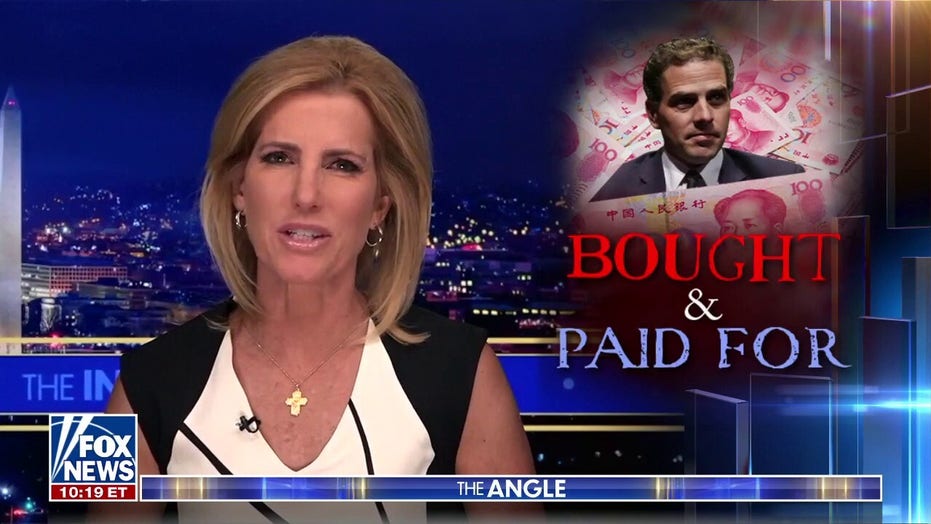 Laura Ingraham says the reason China doesn’t take Biden seriously is because they think of him as someone who is on the payroll.

Laura Ingraham discussed the corruptness of the media and U.S. officials who avoid dealing with the threat of China because of the billions they collect from the country Thursday on “The Ingraham Angle.”

LAURA INGRAHAM: Every now and then, a young person will pose a question that exposes the intellectual laziness and arrogance of an adult used to coasting on old connections. Such was the case recently at the University of Chicago, which hosted an event called “Disinformation and the Erosion of Democracy.” … A college freshman gets panelist, writer Anne Applebaum, to reveal her willingness to cover up for the Bidens.

Of course, she doesn’t think it’s relevant. She’s just another self-appointed elite who’s far more worried about threats to Europe than threats to the United States. And not to be outdone by a fellow Never-Trumper: A former conservative, Jonah Goldberg, says that even if big tech and the media colluded to censor the Hunter Biden story, it was no big deal.

And to think that he once wrote a book called “Liberal Fascism.” I wonder what he thinks of that book today. Goldberg conveniently fails to mention the polls showing 16% of Biden voters would not have voted for him had they known about the true Hunter Biden story. The only good thing, in fact, that came out of this conference were the young journalists who had the courage to call out the media’s glaring hypocrisy. The folks on stage are all friends with high-fliers and big tech and on Wall Street and who make billions in China, and they don’t want our government to do anything to upset their cash flows. They’re bought and paid for. 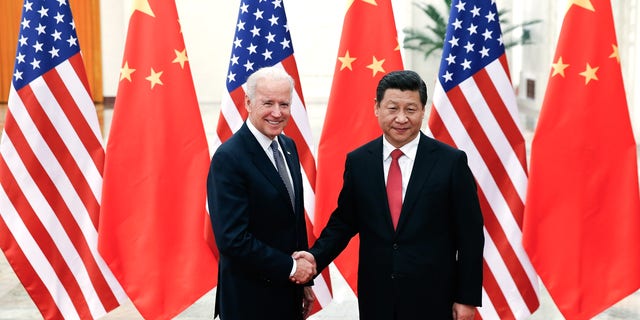 Why aren’t they laying out a strategy to counter this? Where is the Biden administration’s promised pivot to Asia? Well, don’t hold your breath. Gen. Milley testified that the Ukraine conflict will be unfolding for years. Meanwhile, as we blow through untold billions to Eastern Europe, China is working overtime to marginalize and ultimately eclipse the United States militarily and economically. 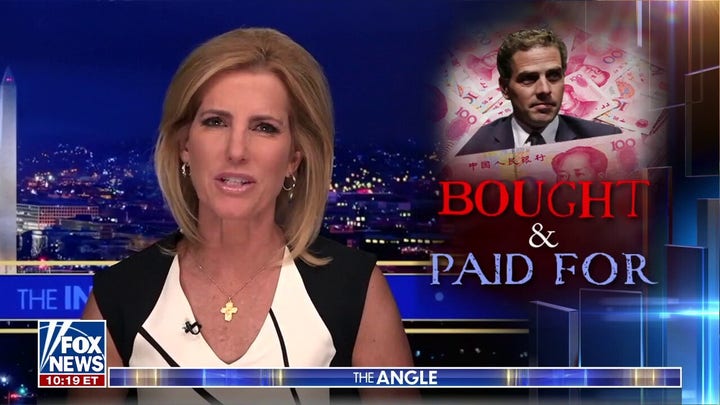