ELON Musk is one of the wealthiest individuals in the world who also happens to own the fifth most valuable car company, Tesla.

It should come as no surprise that he's had a varied car collection that features some of the fastest and most expensive cars around. 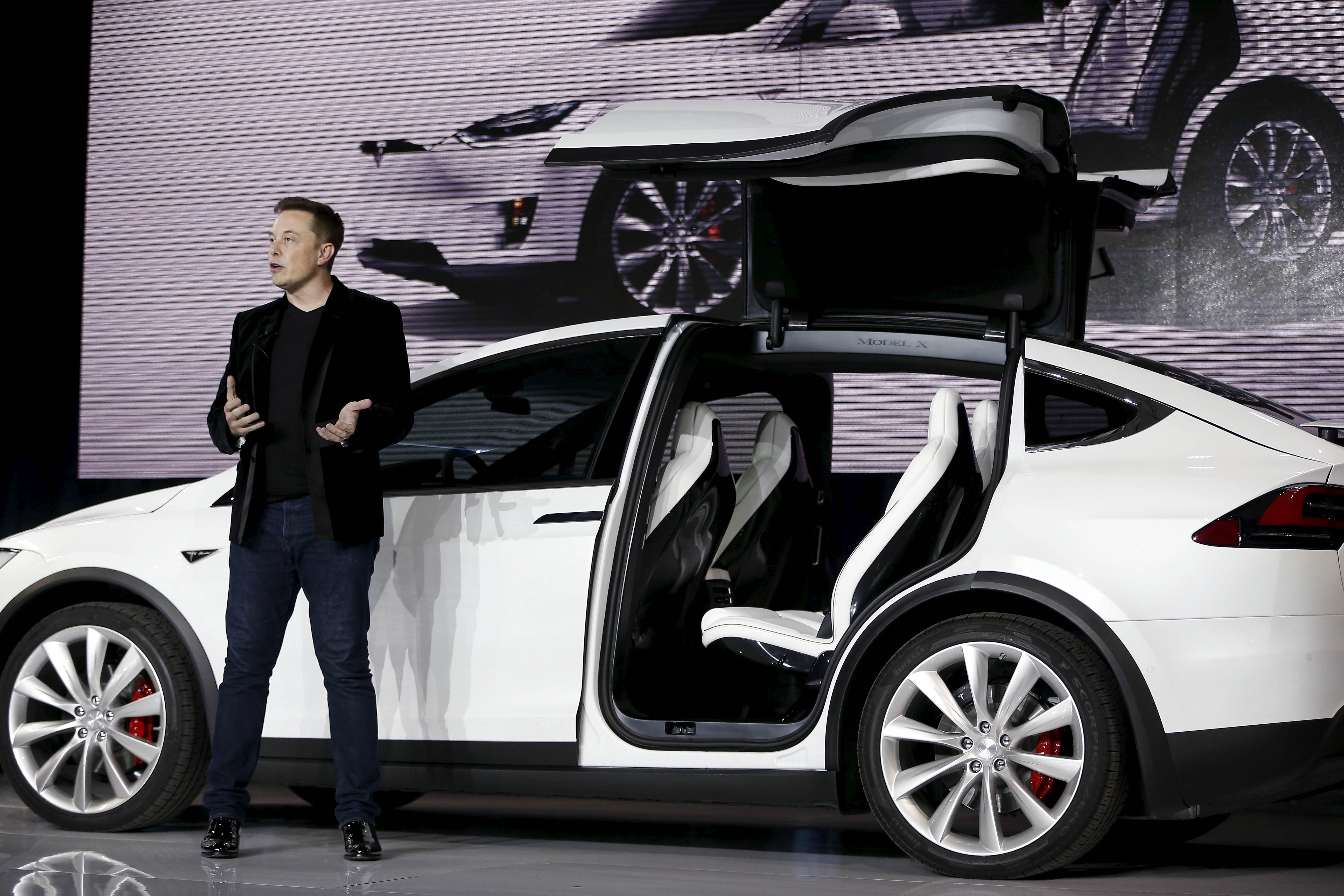 When Elon isn't running one of his six companies, including Twitter, which he purchased most recently, he loves driving cars.

But unlike many high profile celebrities, Musk doesn't have a fleet of the latest supercars.

Naturally he has some Tesla's but also some far more quirky cars that are nostalgic buys rather than status symbols.

It’s one of the most famous cars in the world and is widely considered to be the first modern mass-produced vehicle. 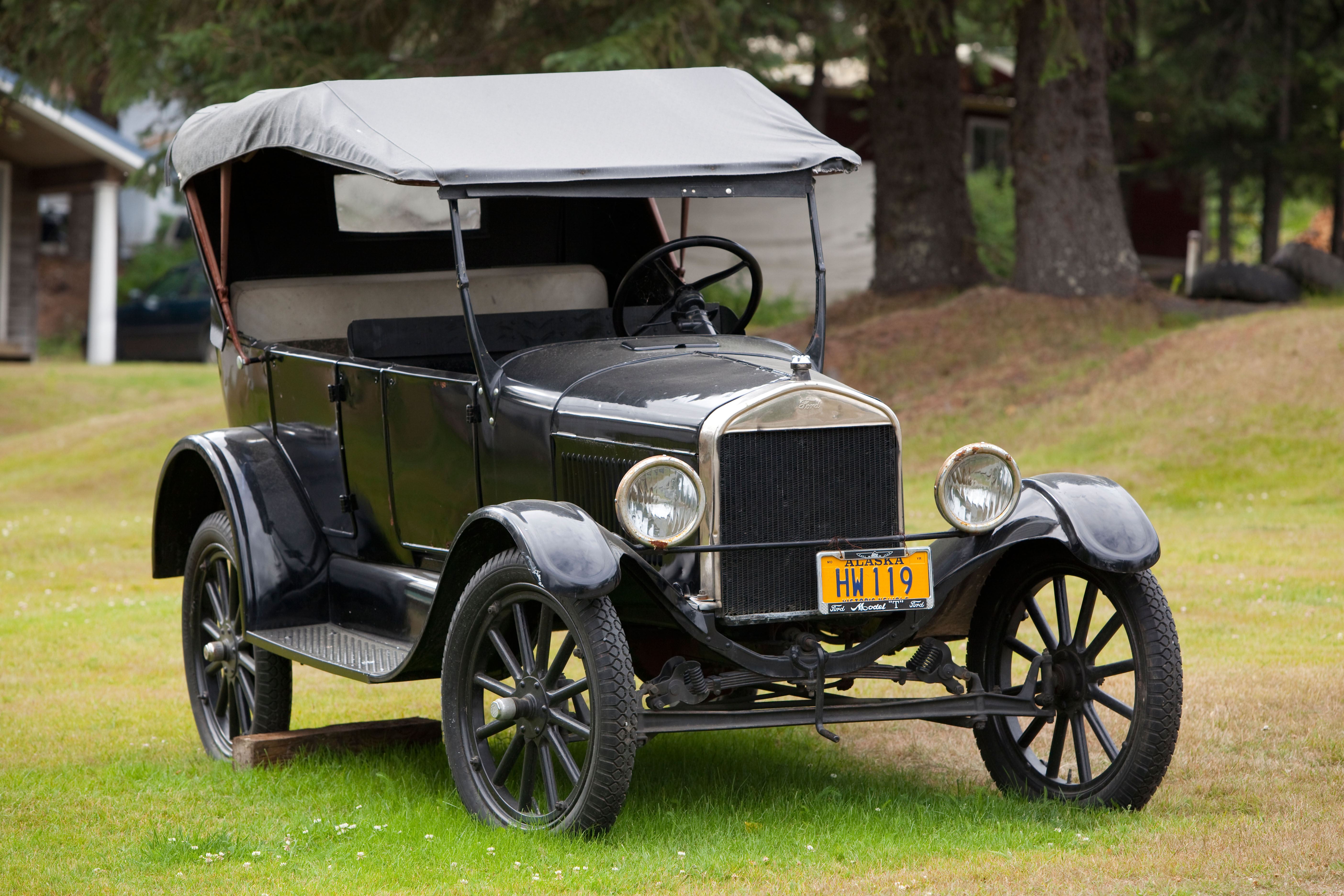 It was simple, robust and arguably paved the way for the automobile age and the world we live in today.

Elon Musk was given this car by a friend.

The 320i was one of BMW’s most iconic saloons and probably the car a lot of people think of when they hear the name “3 Series”. 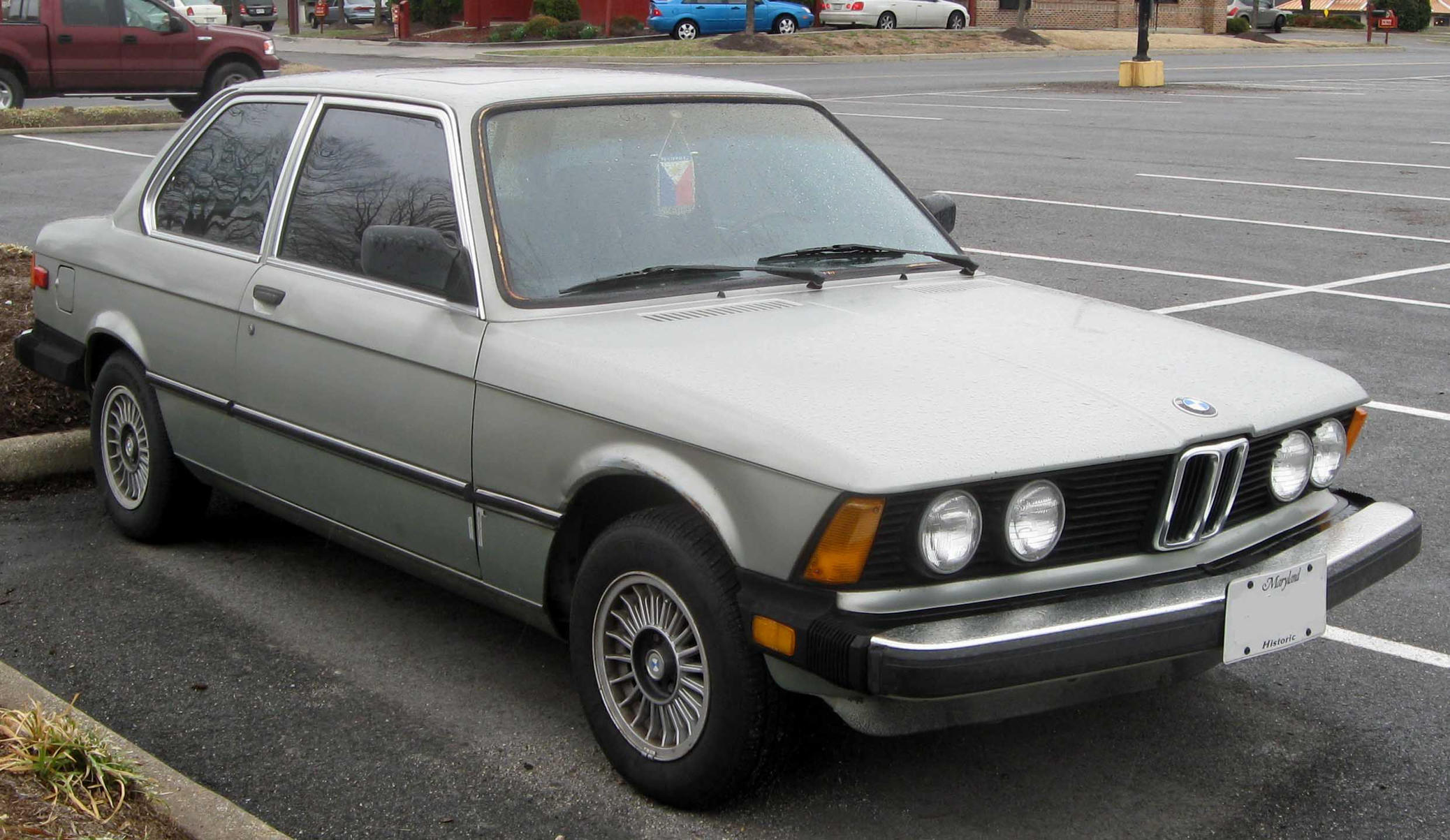 A 1978 model was Elon Musk’s first car, which he had for years before becoming absurdly wealthy.

The McLaren F1 is one of the greatest cars of all time.

The beautiful three-seater was the fastest production car in the world for over a decade. 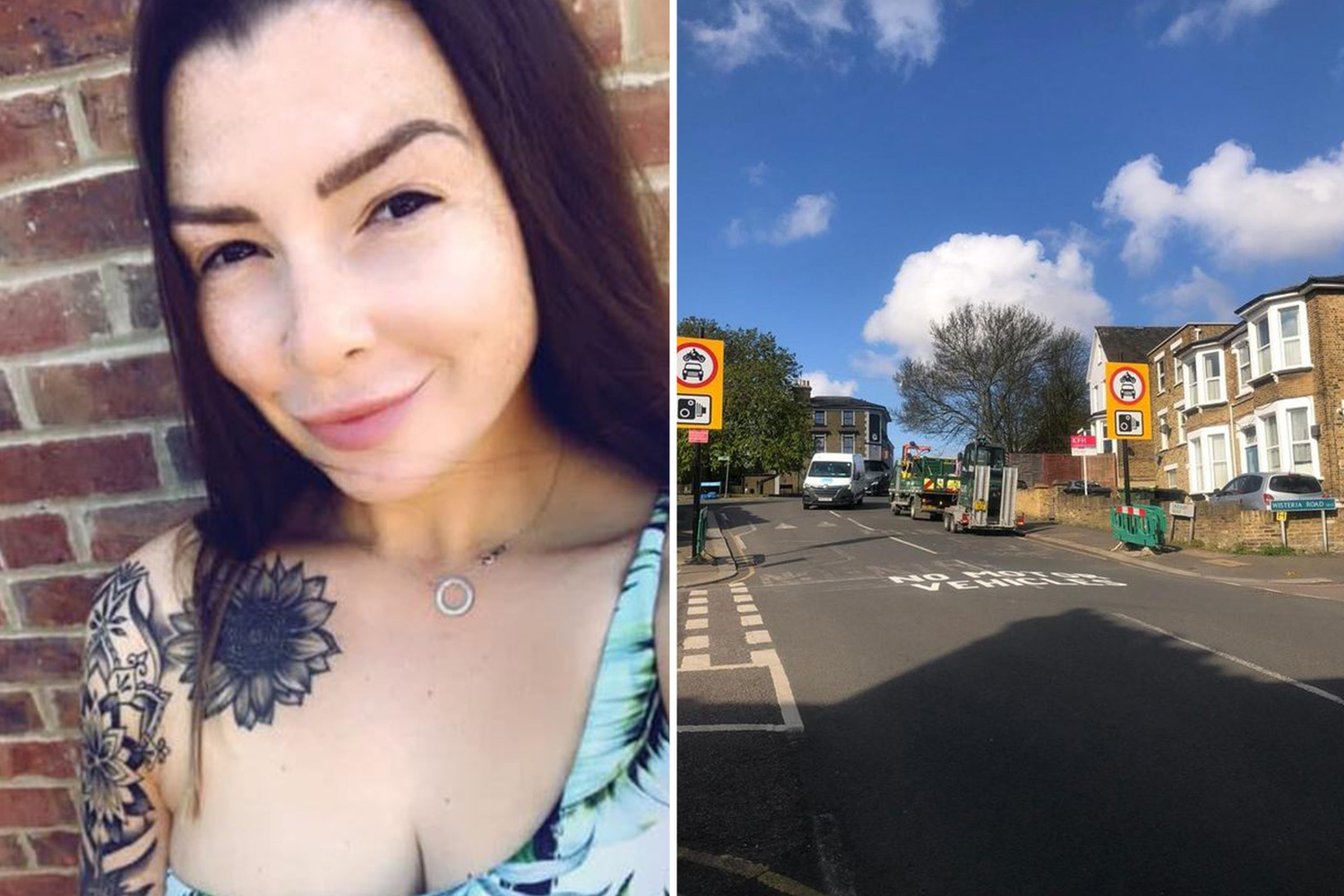 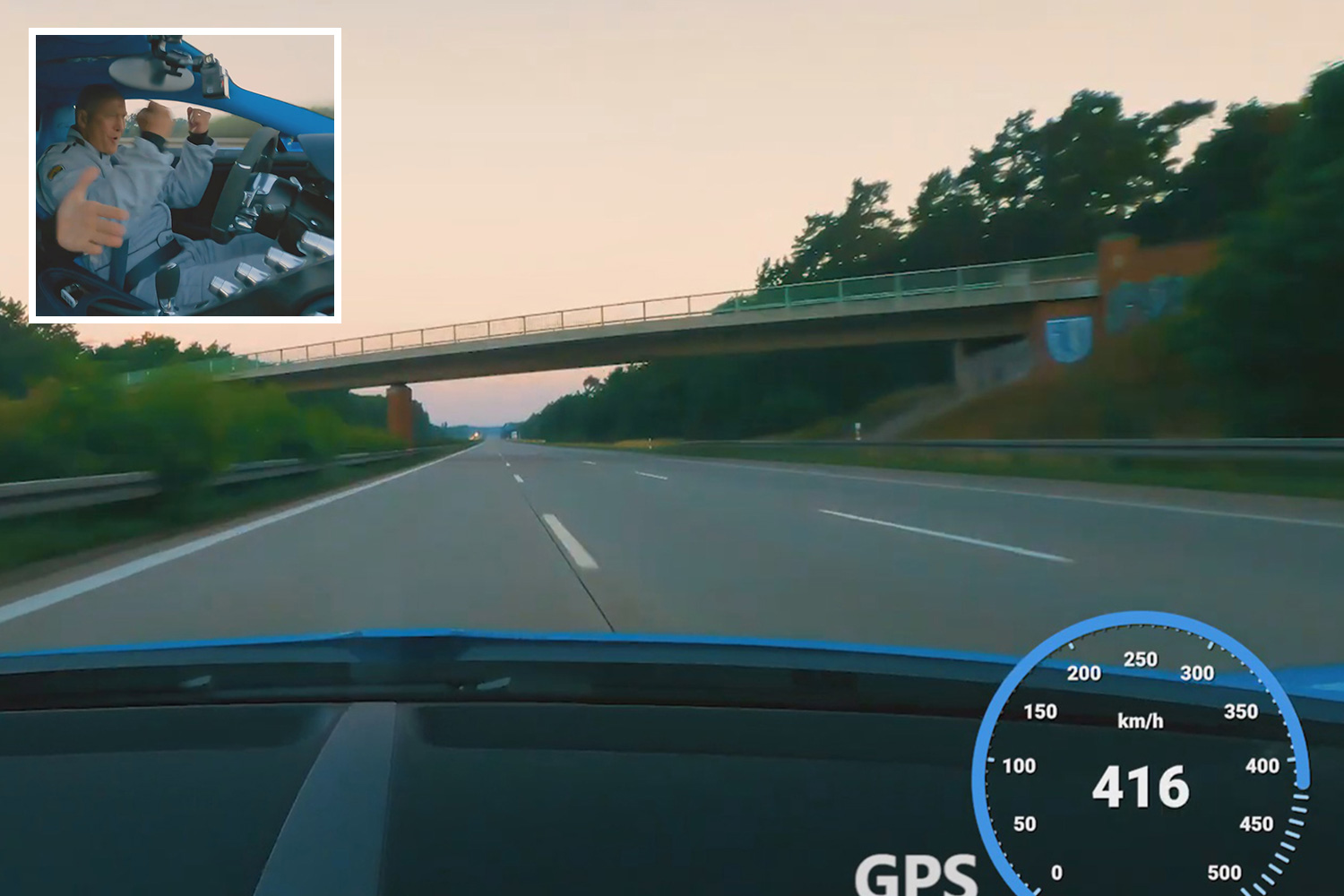 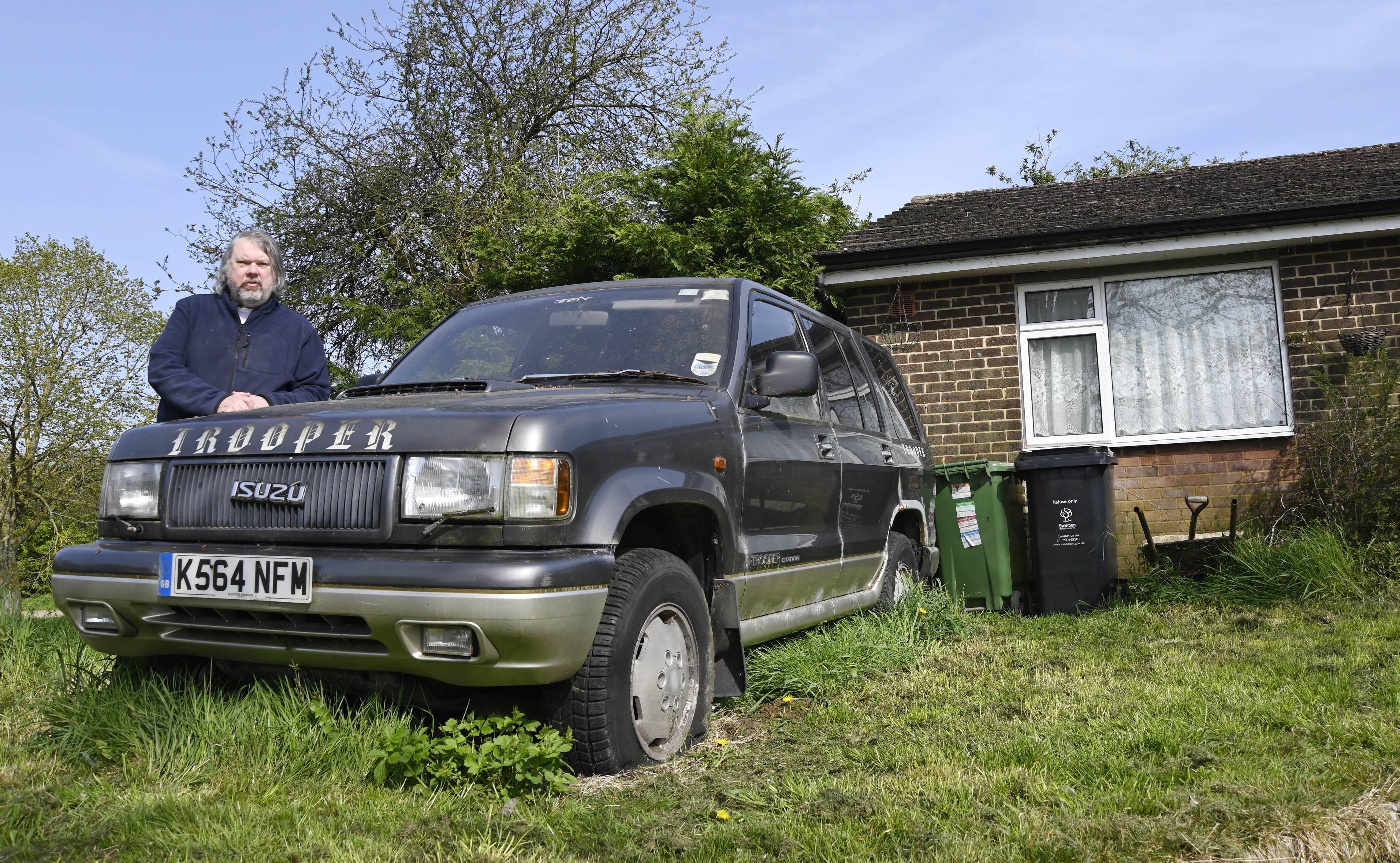 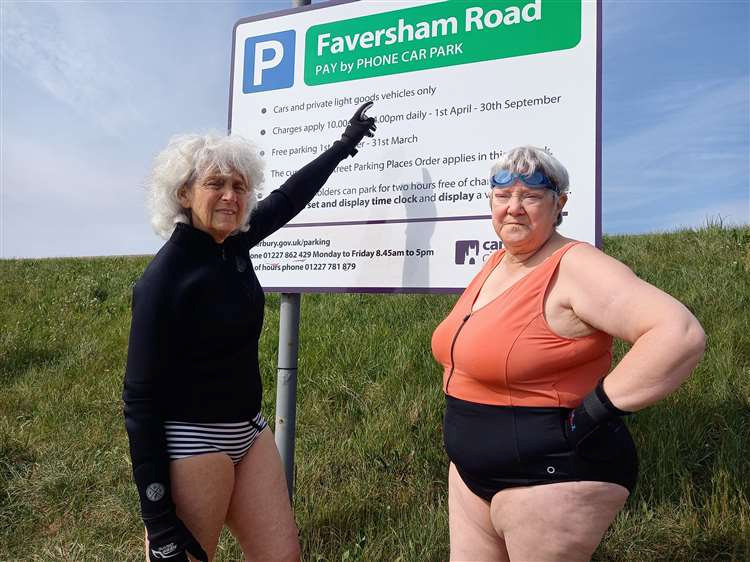 And to his credit, he used the machine as much as he could, including on ordinary drives around California. 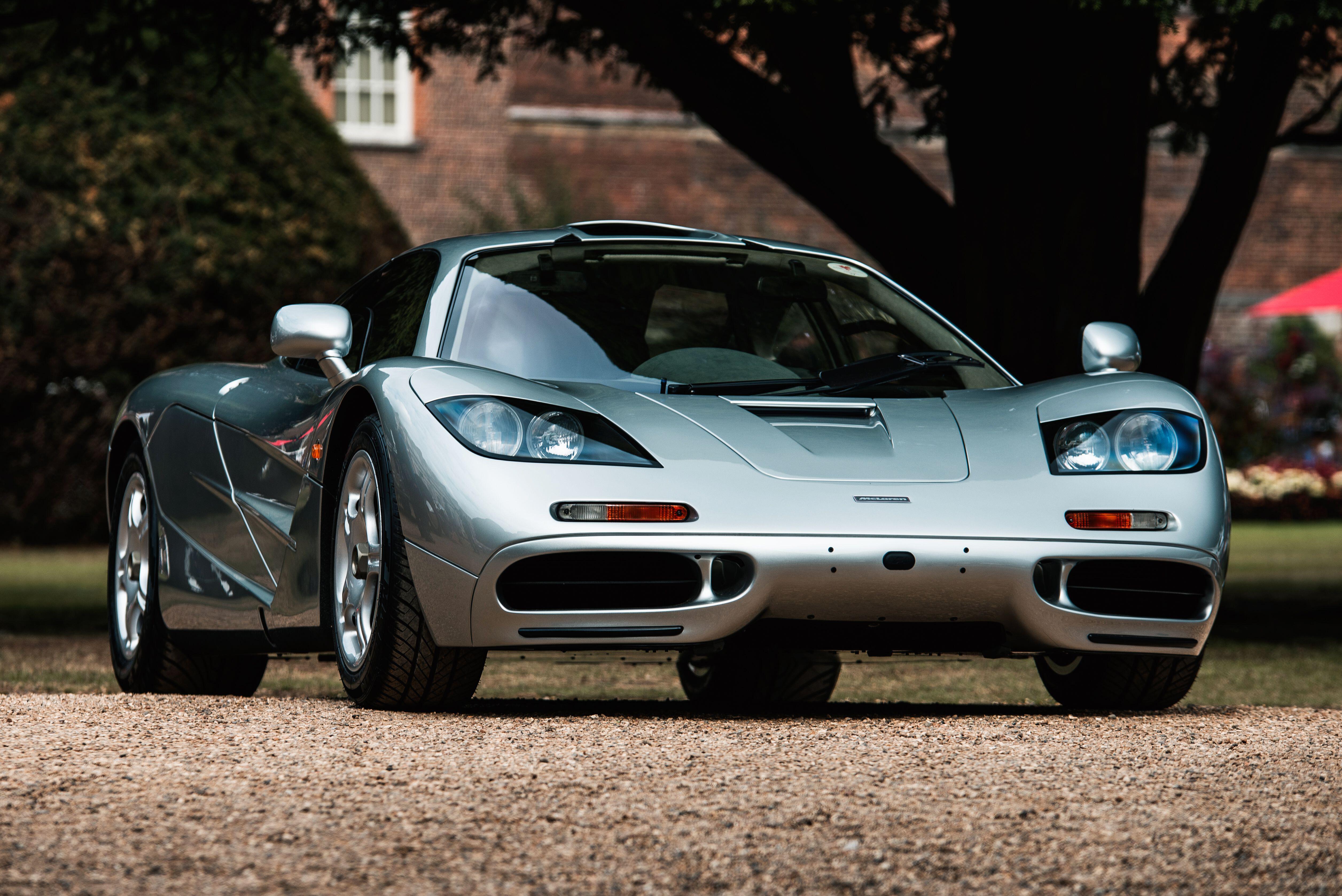 But eventually he crashed it on his way to a business meeting, and despite his passenger having no seat belt on at the time of the accident, both occupants were unharmed.

Elon Musk sold the car for a significant profit – McLaren F1s are worth around £20m today – and his company Tesla has since produced electric cars that outpace the F1’s acceleration.

The Cybertruck looks like something from a mobile phone game, and not one of the better ones.

But it’s one of the few exciting models in the important – albeit not particularly lucrative – electric goods vehicle sector. 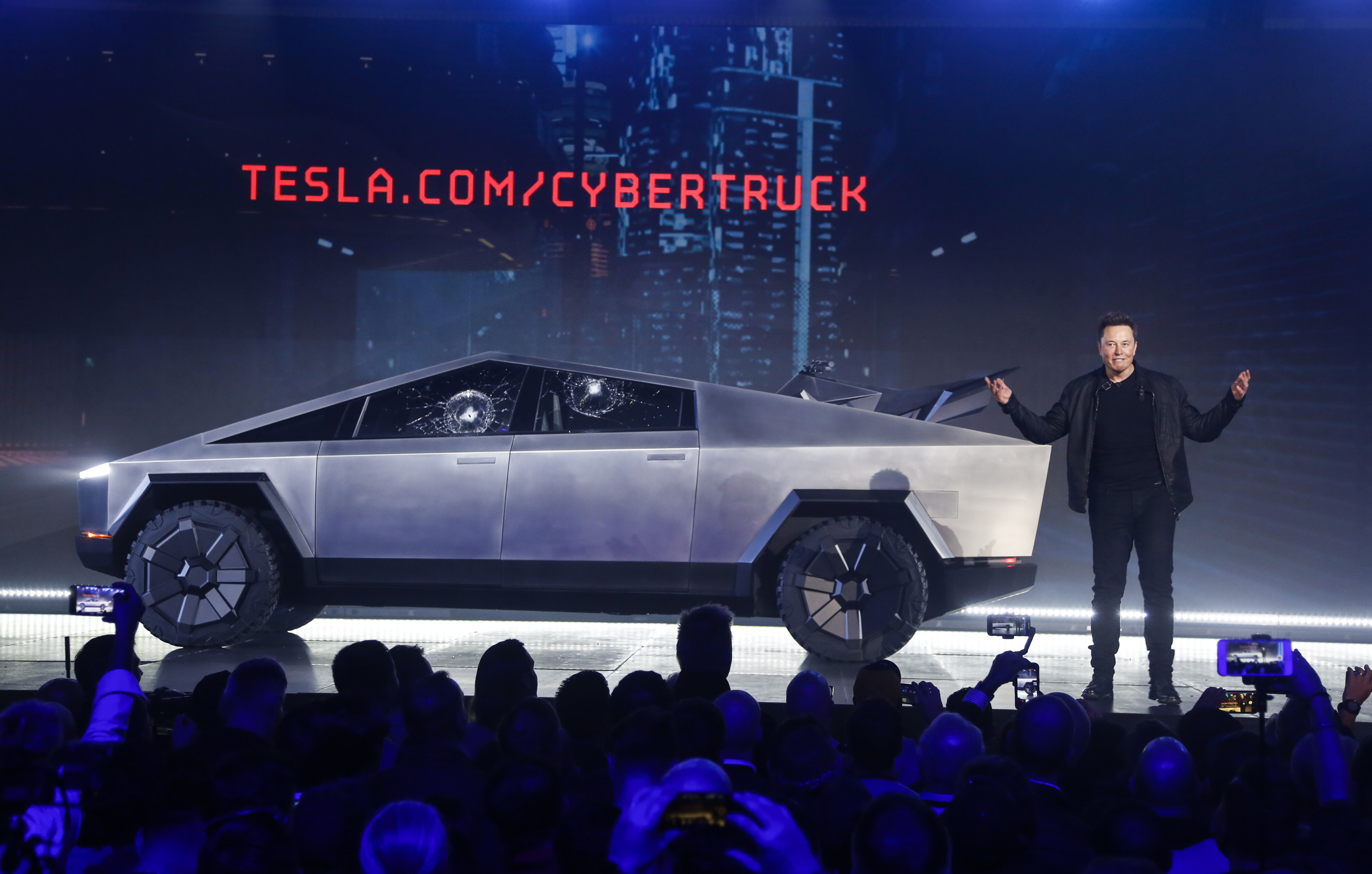 Tesla’s Cybertruck isn’t on sale yet, but Elon Musk has been driving his prototype around.

Elon Musk no doubt considers himself to have some similarities with James Bond.

And now he has one of 007’s most famous cars, the amphibious 1976 Lotus Esprit from The Spy Who loved Me. 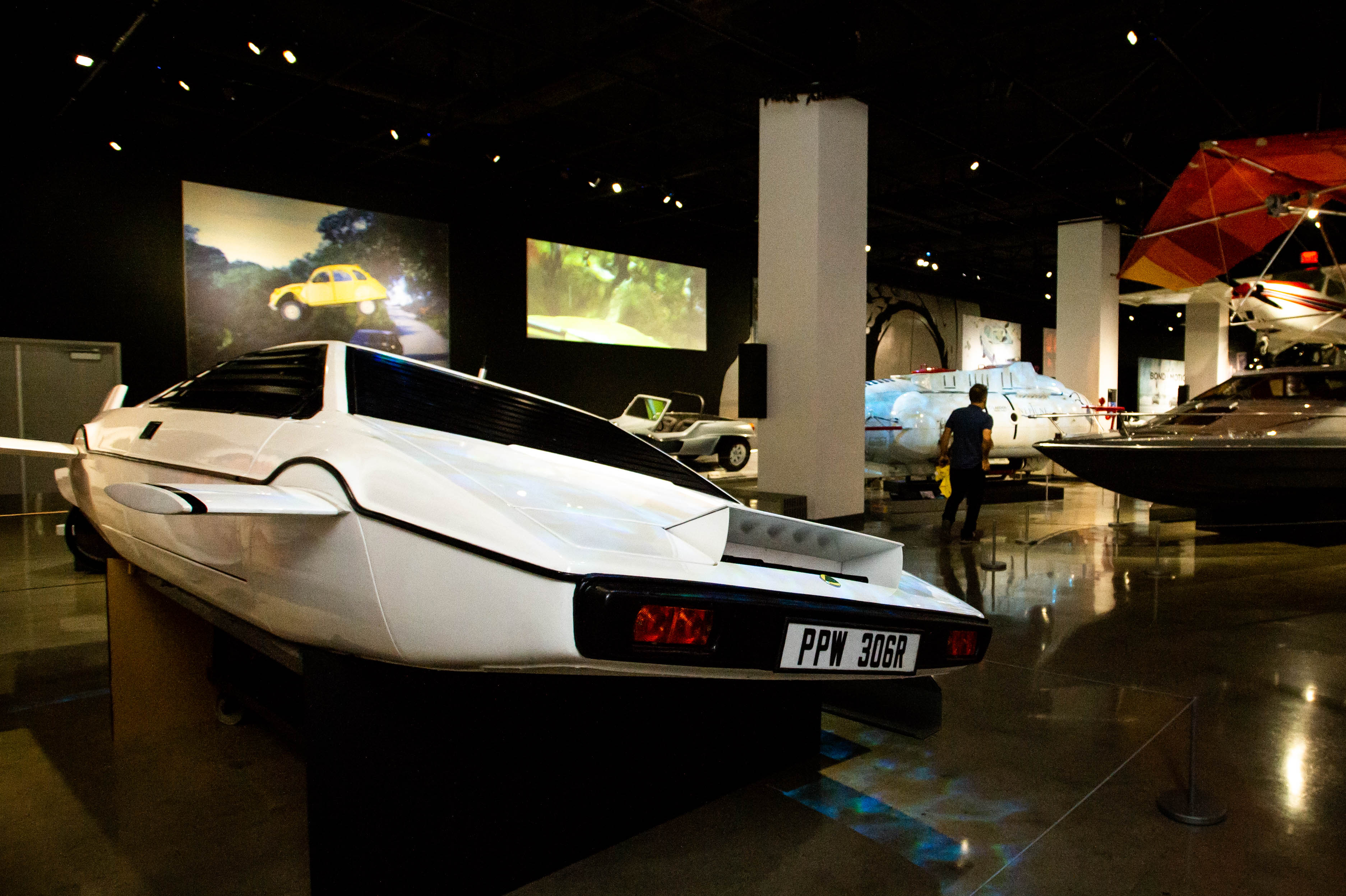 There are clear similarities between this and the Cybertruck.

And while the movie prop isn’t actually equipped to be used as an amphibious car, it really does have some submarine capabilities.

It was probably the first electric car to be properly cool.

And while the Roadster bears little resemblance to the Model 3s and Model Xs parked on plusher streets in the UK, it’s a big part of Tesla’s history. 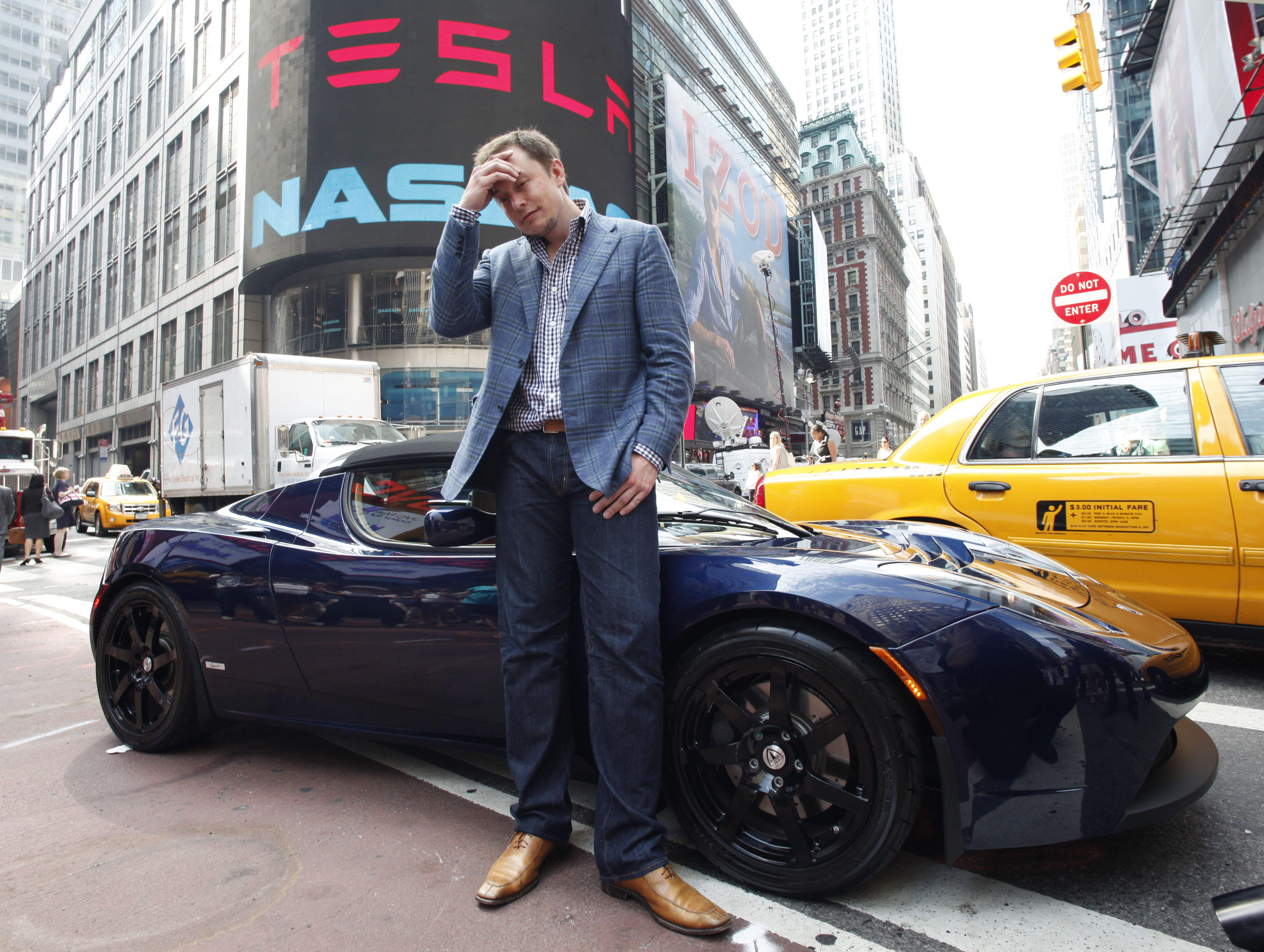 The battery-electric sports car was based on the lightweight Lotus Elise, a famous British sports car famous with petrolheads.

The Tesla Roadster is very rare, with less than 2,500 sold.

It’s also the only car in space. 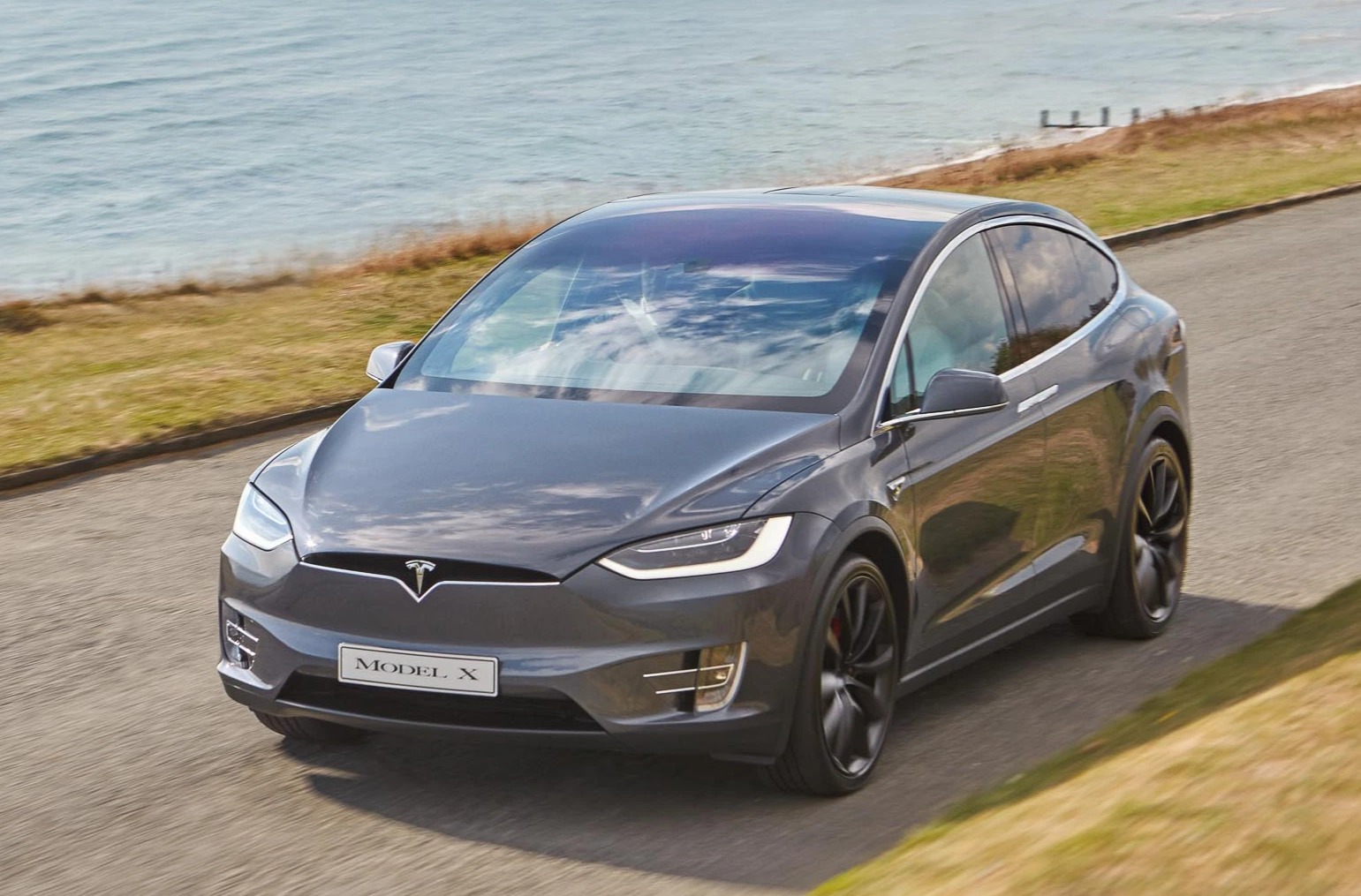 Musk has seven children so a two-seat sports car isn't much use for the school-run.

He's been seen out and about in Tesla's Model X SUV, which has three rows of seats inside and seats seven people. 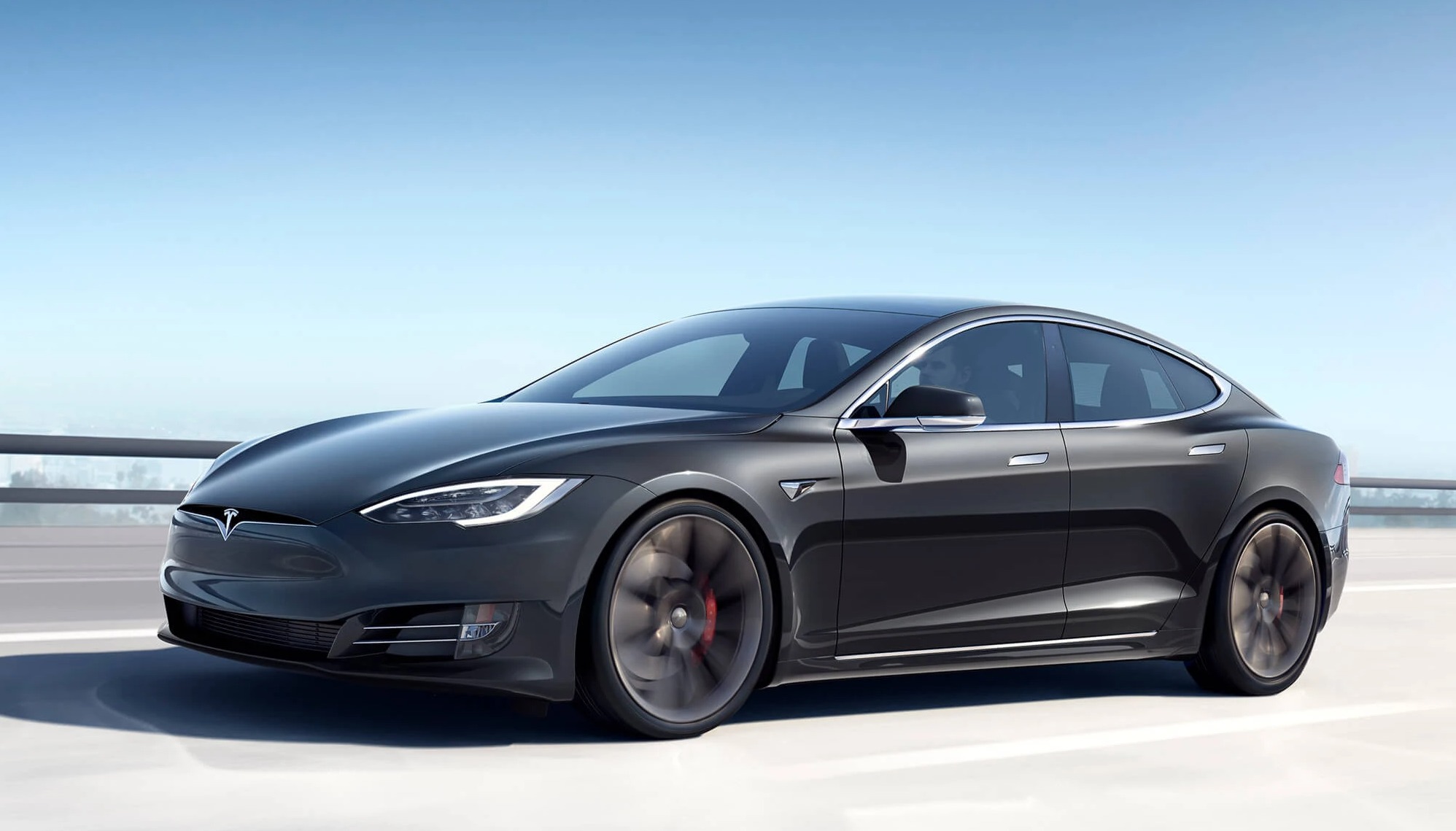 Elon has admitted he spends most of his time driving a Tesla Model S.

That makes sense as its arguably the best-looking Tesla on sale and one of the comfiest to drive.

The Plaid version of the Model S have 1020hp and can do 0-60mph in a claimed 1.9 seconds – useless in most situations, but a cool stat. 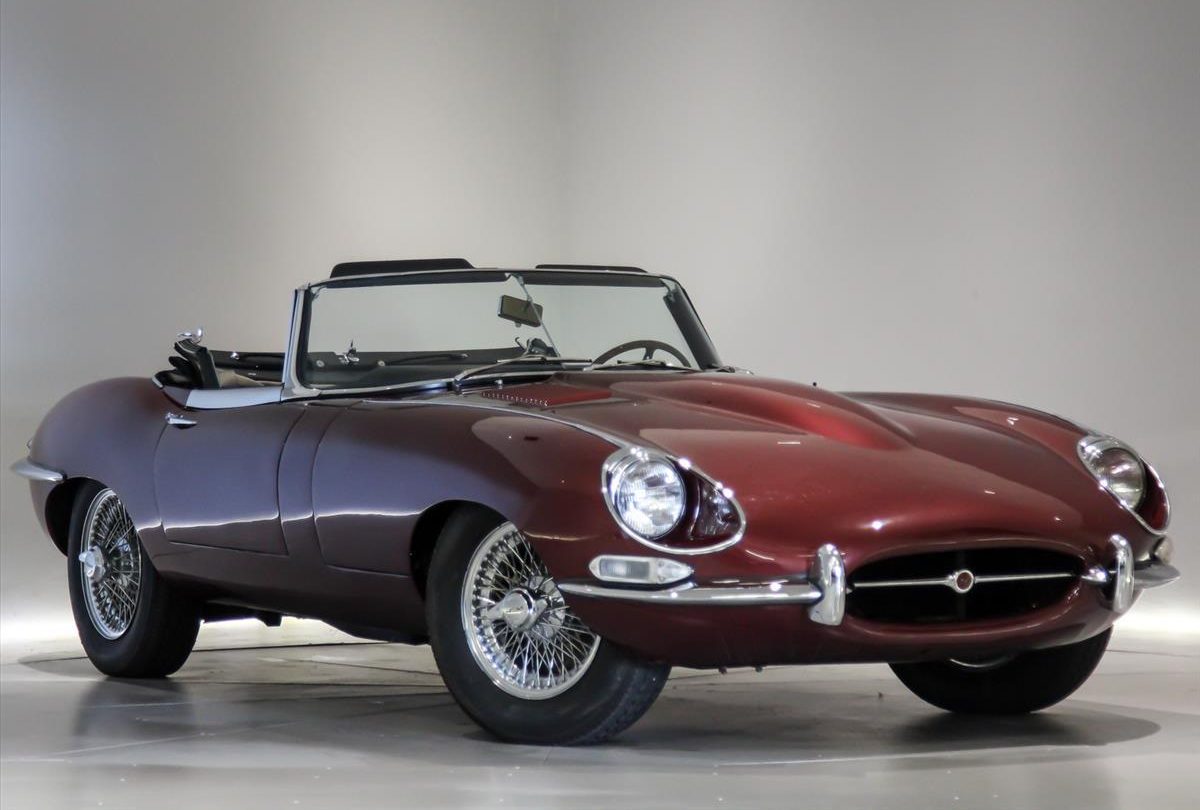 Apparently the Jaguar E-Type was one of the first cars Musk's truly fell for as a younger man.

When he had the cash, he had to have one, but it wasn't all plain sailing.

It reportedly broke down on the way home from the dealership and hasn't been particularly reliable ever since.