President Joe Biden still plans to attend this weekend’s White House Correspondents’ Association dinner even after Vice President Kamala Harris has tested positive for Covid and health officials are warning that the most recent variant is especially contagious.

It’s a sign of the eagerness of the Beltway crowd to get on with the business of socializing.

And it is a business: Packed into the next five days are loads of parties and receptions, sponsored by talent agencies, networks, news divisions and media outlets, as well as corporate brands, as a showcase for D.C.’s boldfaced names.

One of the prized tickets has been UTA’s Friday night event at Fiola Mare restaurant, which in years past has gone into the wee hours, gathering many of the agency’s news media figure clients. CAA also is hosting a reception earlier in the event. WME said that it was making a donation to the Center for European Analysis’ Democracy Fellowship Fund, with proceeds going to sponsorship of Ukrainian and Russian journalists, researchers and activists forced to leave their home countries as they report on the war. The funds will be used for a one-year residence in D.C.

Many of the events will have Covid protocols that require proof of vaccination and/or a negative test, including Saturday night’s dinner, where the thousands of attendees are typically packed wall-to-wall in the cavernous Washington Hilton ballroom. Anthony Fauci, director of the National Institute of Allergy and Infectious Diseases and the chief medical advisor to the president, was to be a guest of ABC News at the dinner, but backed out over concerns of Covid, according to CNN. He had attended the Gridiron Club dinner earlier this month, after which dozens of attendees tested positive for the virus.

Here’s a rundown of what to expect, updated from last week:

Wednesday, April, 27: Grammys on the Hill honors songwriters and producers Jimmy Jam and Terry Lewis, along with Rep. Ted Deutch and Rep. Michael McCaul (R-TX), at the annual event that recognizes support for music creators. The Hamilton Hotel event, sponsored by City National Bank, will be emceed by Sofia Carson and will feature performances by Jam and Lewis, as well at Take 6. It will be followed by a day of advocacy on the Hill on Thursday.

NBCUniversal News Group hosts an event to celebrate its new bureau near Capitol Hill. NBCU News Group chairman Cesar Conde will officially open up the space, which is home to 400 staffers.

CAA hosts a kickoff cocktail party at the Viceroy Hotel, co-sponsored by Clear and ASP.

MPA hosts a reception at its headquarters on I Street, just down the block from the White House

The Creative Coalition’s Right To Bear Arts Dinner will take place at D.C.’s Lincoln restaurant, with a performance by KT Tunstall. The event will follow a “day of action” as members, led by President Tim Daly and CEO Robin Bronk, meet with lawmakers on Capitol Hill.

UTA hosts A Celebration of America’s Journalists at Fiola Mare, co-sponsored by GM.

People and Funny or Die host a party at the Reach at Kennedy Center, marking a return of both brands to the WHCA weekend. Billy Eichner is the special guest, with music by DJ Lina Bradford. Funny or Die’s new owner Henry Munoz, III and Dotdash Meredith Entertainment Group President Leah Wyar also are expected, along with People editor in chief Liz Vaccariello and Funny or Die CEO Mike Farah.

The White House Correspondents’ Association Dinner will feature Trevor Noah as featured entertainment and Biden delivering a combination of a salute to journalism and his own schtick. It’ll be a test of his comedy skills as commander in chief, but also a reminder that humor has been part of the job. His predecessor Donald Trump skipped the dinner while he was in office, so this will be the first time that a president has taken the stage since 2016. The dinner also will feature the WHCA’s annual awards and scholarship presentations, while a number of news outlets will host pre-dinner receptions at the Hilton. C-SPAN will stream the red carpet and provide live coverage of the dinner events.

Comcast and NBCU host an afterparty at the Reach at the Kennedy Center, sponsored by Ford and featuring entertainment from DJ Jaime Ferreira.

Justin Lin Exiting As Director Of ‘Fast X’ Days Into Production, Will Remain As Producer 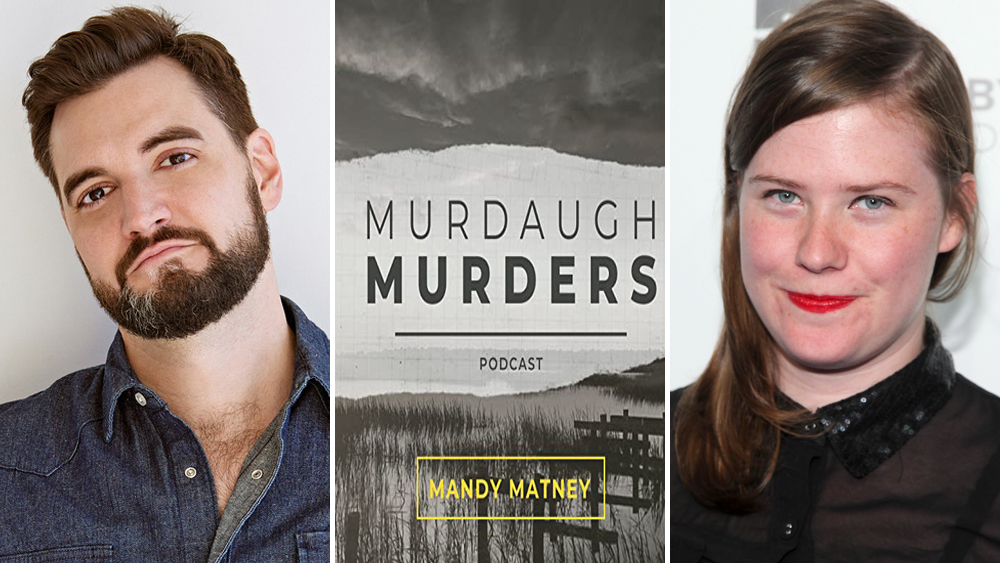