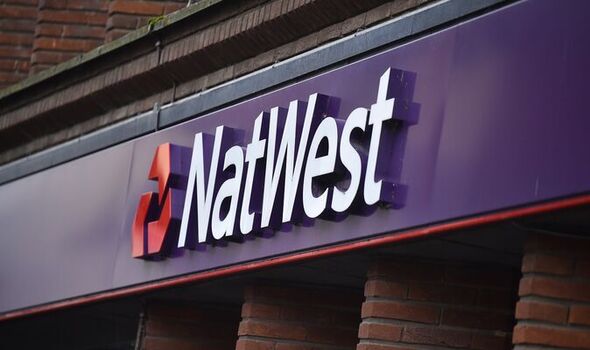 The bank made an operating profit of more than £1.2billion in the first quarter – up £885million on a year earlier – boosted by strong demand for borrowing. Bosses revealed they referred 2,100 customers to Citizens Advice for help in the last year but were not seeing a leap in those needing assistance.

NatWest chief executive Alison Rose said: “We are very aware of the challenges and concerns the cost-ofliving crisis is causing for many of our customers up and down the country.”

Unlike competitors that reported results earlier in the week, the bank did not set aside new money for defaulted loans. Instead, it released £38million previously set aside as a contingency.

And Ms Rose believes many households built a financial cushion during the depths of the pandemic. She revealed: “We are not seeing any signs of distress or an increase in customer calls to the financial support team, no rise in forbearance, and credit card and overdraft limits remain below 2019 levels.

“That said, many families have never had to operate in an inflationary environment before so there is a degree of anxiety.” NatWest stuck by its economic forecasts before updates later this year. But it could be exposed to any slowdown as one of Britain’s largest lenders and biggest business bank.

Yesterday’s results were the first since the Government’s stake in the group – which includes the Royal Bank of Scotland – fell below 50 percent for the first time. Taxpayers bailed it out at the height of the 2008 banking crisis.

John Moore, senior investment manager at Brewin Dolphin, said: “NatWest has delivered a strong set of results, with profits ahead of expectations.

The bank continues to transform, with a potential strategic acquisition in the offing.”