EXCLUSIVE: LeBron James may have lost an attorney, but gained a law firm in the end. 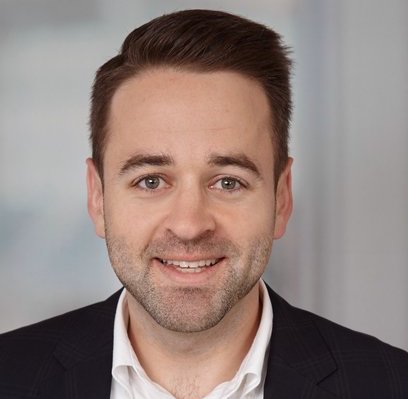 Tarnow was the former Business & Legal Affairs chief at the NBA legend and Maverick Carter’s media and production shingles Uninterrupted and The SpringHill Company. Based in LA, he has teamed up with NYC-based Dan Sirkin, formerly of Grubman Shire, to create the entertainment and media focused entity. 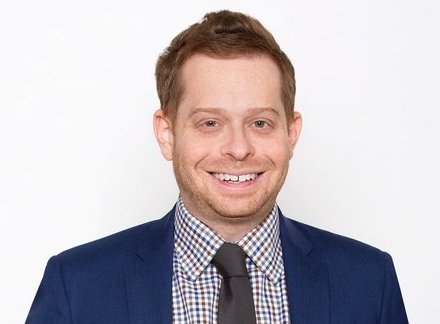 “We have had the privilege of working across from each other many times over the years, and our mutual respect and admiration for each other’s skills as lawyers and advisers led us to forming this partnership,” the duo told Deadline today. “We have worked at some of the top companies and law firms in the industry, and our combined experiences will allow us to provide our clients with a unique and complete approach with the absolute top service and a personal touch.”

With a focus on both sides of the camera for Sirkin Tarnow, James and Carter’s The SpringHill Company and sports platform Uninterrupted were the very first clients for the firm.

“SpringHill’s mission is rooted in empowering greatness in every individual, which extends to athletes, creators, consumers and our employees,” says CEO Carter. ‘With that spirit, we’re excited for Josh’s new chapter and proud that SpringHill will be his first client. He was the first attorney we hired, and I’m happy that he’ll continue to be part of the company’s growth and evolution.”

Tarnow will continue to be set in the City of Angels and head up the firm’s West Coast operations. Sirkin is staying in the Big Apple and will run the East Coast business.

Fall Sked Set; Why ‘This Is Us’ Cast Didn’t Get Final Curtain Call At Upfront