Markets regulator Securities and Exchange Board of India (Sebi) is examining allegations of front-running and other irregularities against a host of domestic fund managers across the asset management industry, said people in the know. 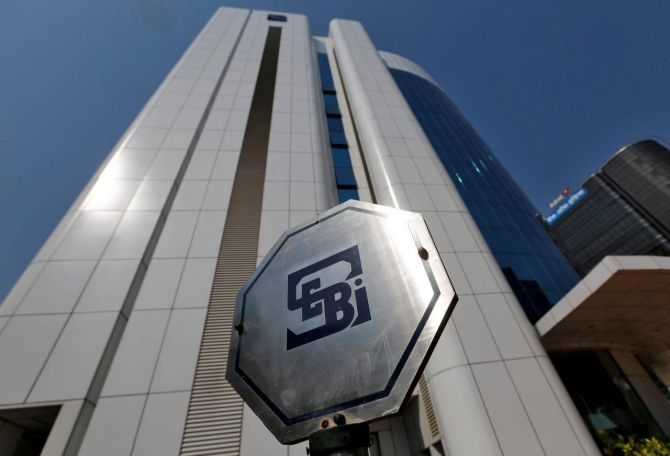 Developments at Axis Mutual Fund have prompted the regulator to speed up probe to ensure that there is no drop in confidence in the Rs 39-trillion mutual fund (MF) industry.

“We have received complaints against a few fund managers and are looking into possible violations, including those related to code of conduct,” said a regulatory source, refusing to divulge names of fund houses as things are at a preliminary stage.

The fund house has reassigned their responsibilities to other fund managers in seven schemes, which have combined assets under management of over Rs 7,700 crore.

The country’s seventh-largest fund house said it had launched a “suo motu investigation” through an external advisor in the matter two months ago.

An email to Axis MF on why the fund managers were suspended with a lag remained unanswered.

A person in the know said whether any structural changes or a shift to work from home had made systems and processes more vulnerable was one of the topics discussed. This couldn’t be independently confirmed with Sebi.

“I don’t think it has to do with working from home. It is about the integrity of an individual and not the institution.

“The processes followed by the industry are fair and transparent.

“Investors will continue to keep faith in the industry, which has done so well over the years except for a few stray incidents,” said the CEO of a large fund house.

Meanwhile, sources also said Sebi was considering the appointment of an auditor to probe the alleged wrongdoings at Axis MF.

The fund house has already briefed the market regulator with regards to its internal findings so far.

Viresh Joshi and Deepak Agarwal from Axis MF’s fund management team allegedly indulged in front-running activity by informing brokers about stocks that they intended to buy in large quantities.

The modus operandi was to benefit from a potential movement in stocks due to large orders from the fund house. Joshi and Agarwal couldn’t not be reached for comment.

Sources said the functioning of dealers at both fund houses and institutional brokers could undergo greater scrutiny in the coming weeks.

Already, stricter norms and best-conduct practices are put in place by Sebi, MFs and brokers around dealing rooms.

These include a ban on the usage of personal phones during market hours.

Also, fund houses and brokers are required to maintain voice and call recordings of dealing rooms.

The market regulator could ask for voice and call logs from fund houses, where there have been complaints, a source said.

Front-running, which involves dealing in stocks based on insider knowledge of a future transaction, is considered one of the most serious offences by Sebi.

The regulator can charge an individual or entity under the Prohibition of Fraudulent and Unfair Trade Practices (FUTP) regulations for any violations, legal experts said.