BAFFLED business owners were forced to set up shop around a car left in the middle of a busy market over the bank holiday.

Determined not to lose out over the busy jubilee weekend, traders in Market Place, Whitby, amusingly decided to work around the vehicle after it was parked in the way for over three days. 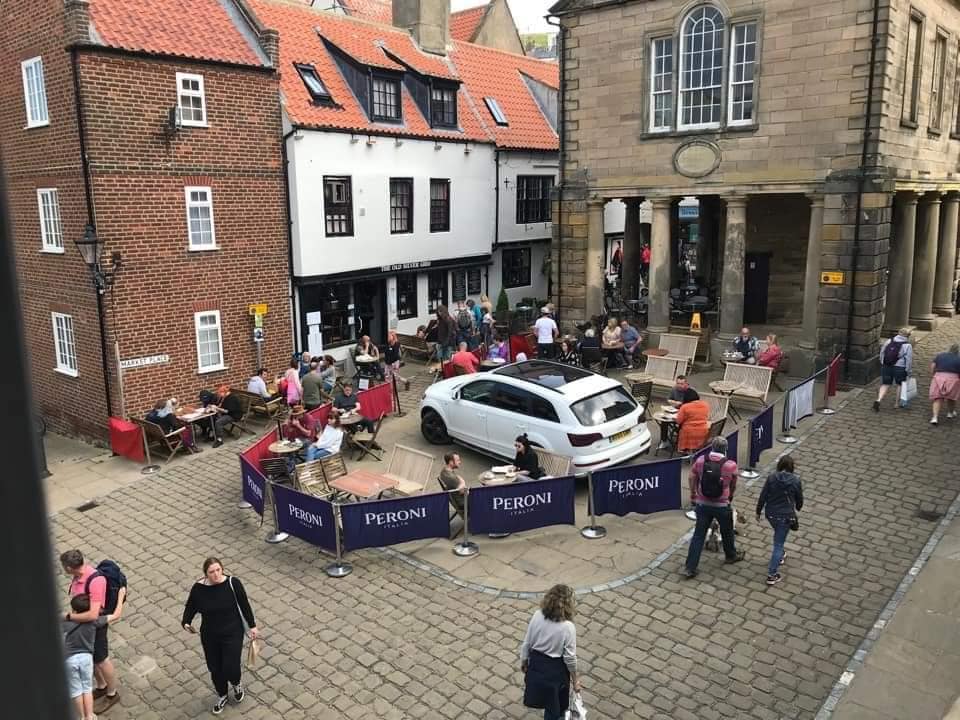 Parked illegally in a pedestrian zone used by several local businesses from Thursday until Saturday, the large Audi was reportedly slapped with three parking tickets.

Don Greenwood, who lives in an apartment overlooking Whitby's Market Place, told Gazette Live that although parking around the area is "a nightmare at the best of times", this motorist caused chaos.

While the driver's dim parking resulted in major disruption over the busy weekend, Don admitted that "there was a lot of people finding it very amusing."

However, whilst the nuisance caused by the vehicle led to the driver picking up several fines, their car was never towed from its spot, according to Gazette Live.

Mr Greenwood said there are signs that clearly state it is a pedestrian zone, and strictly no parking is allowed.

CRASH IN A FLASH

Moment car SMASHES into cyclist – so who is in the right? 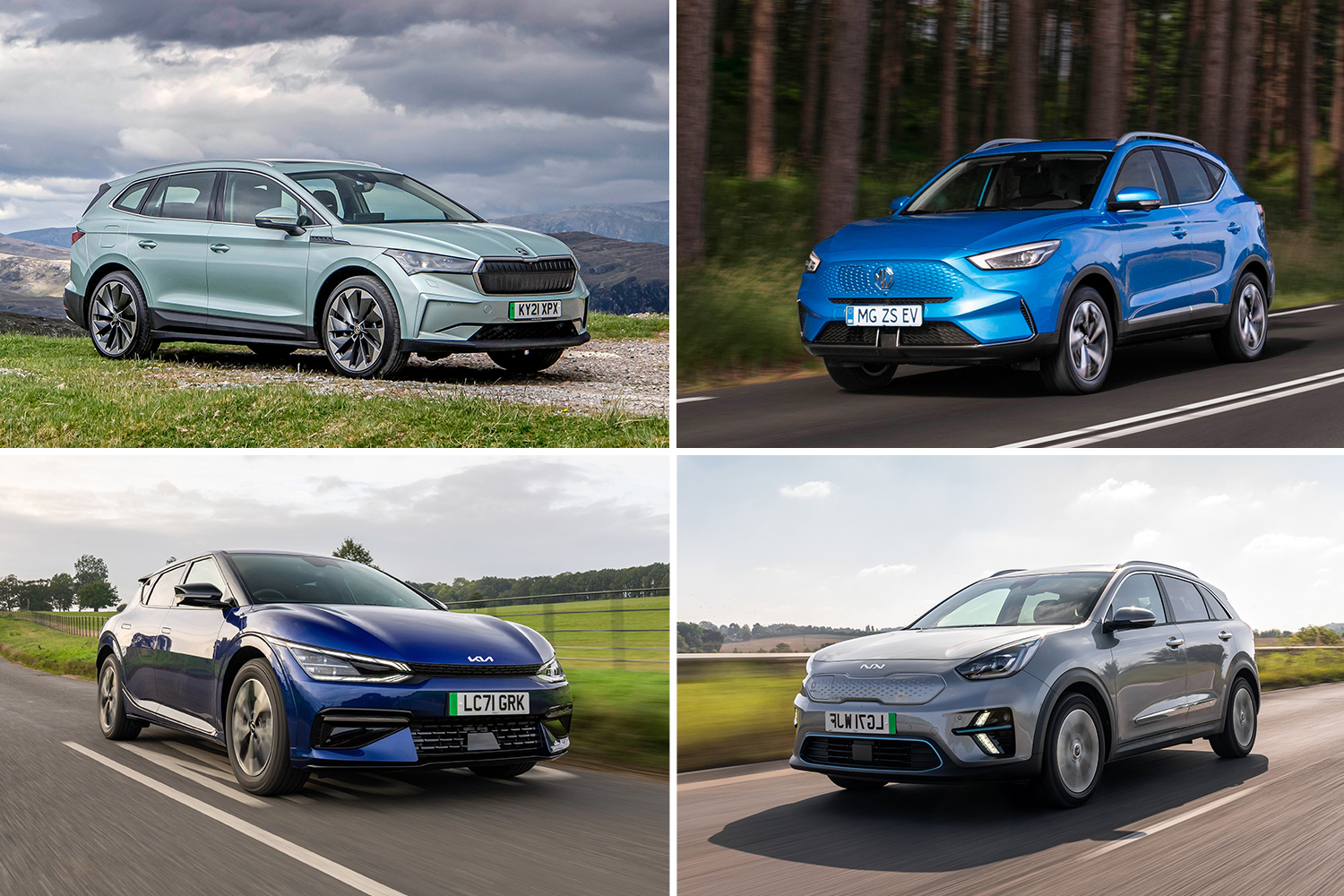 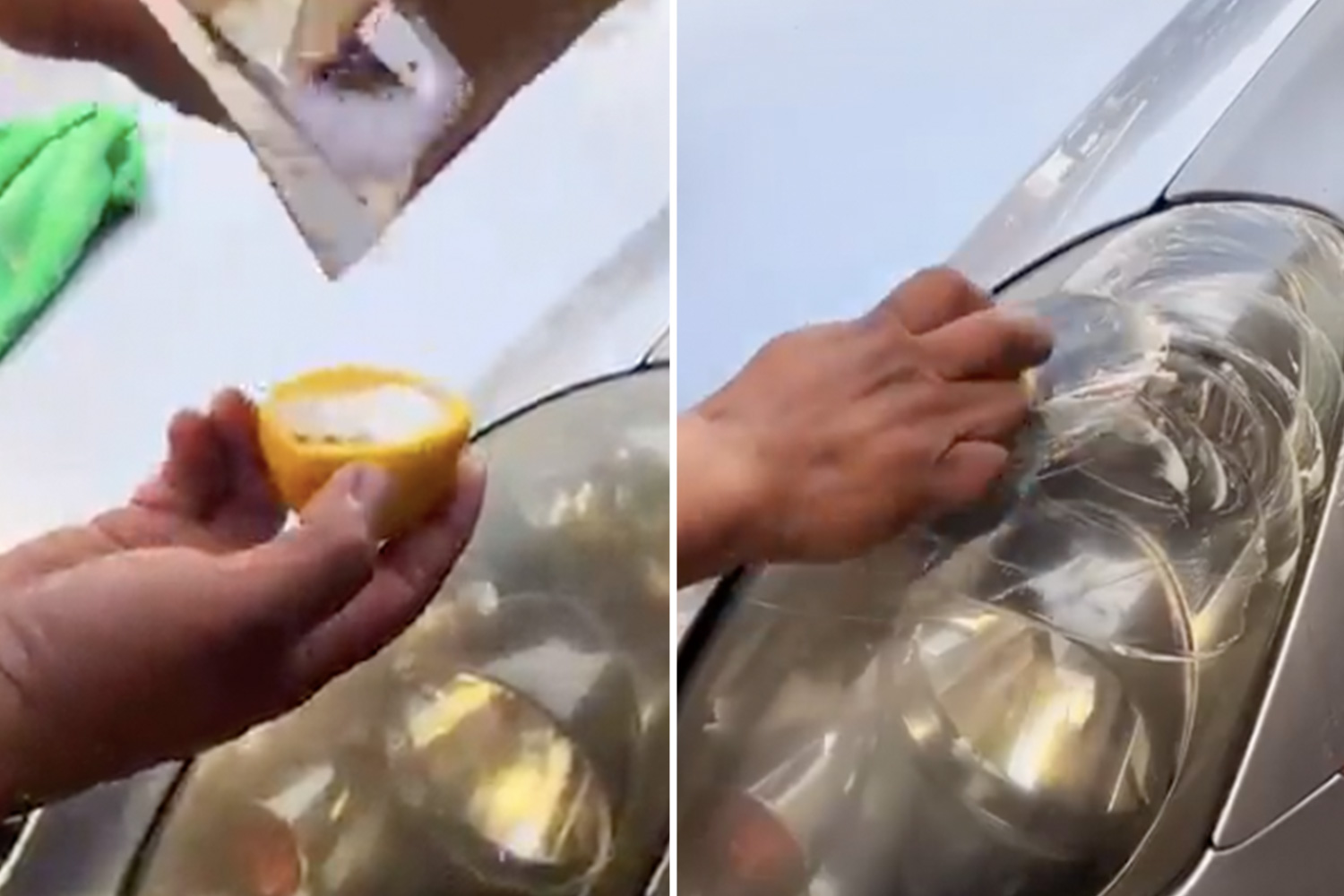 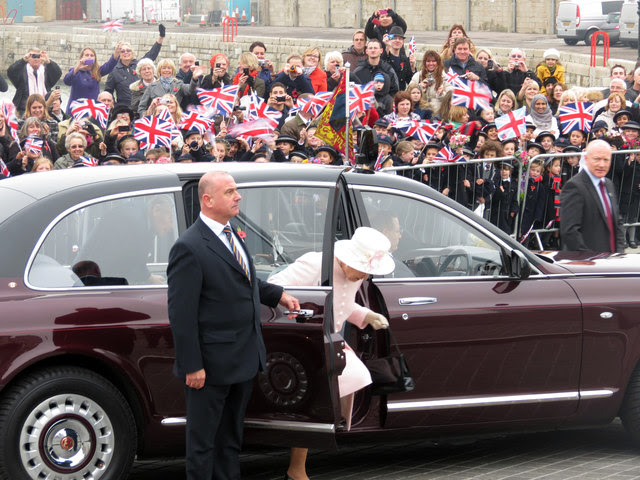 He said: "It is clearly marked, there are two big signs. Apparently when the owner did return he said he didn't realise it would cause so much disruption.

"I personally think it should have been towed away after they didn't comply with the first ticket," added the local.

Although this motorist would've felt a hole in their wallet after their parking mishap over the jubilee holiday, residents on one street even had their cars BANNED from parking on their own road for their street-party.

To avoid shelling out like Whitby market's witless parker, our tips could save you a pretty penny on rising fuel prices. 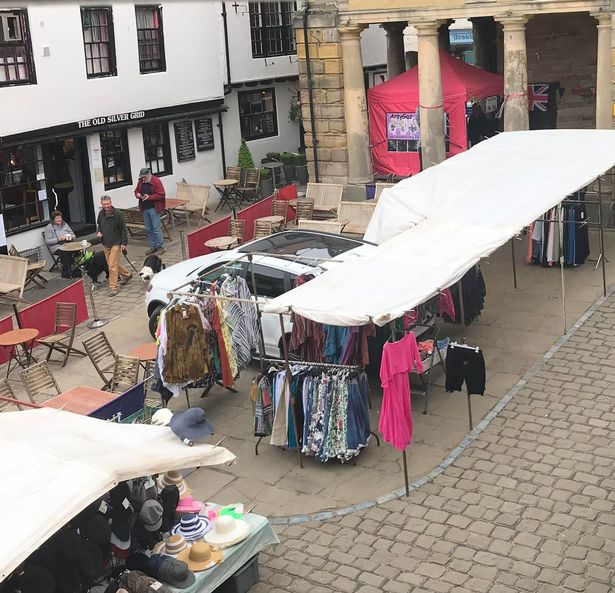