FINES for driving in cycle lanes totaling as much as £160 are now much more likely.

From today, Transport for London (TfL) gets new powers to fine drivers rather than the police. 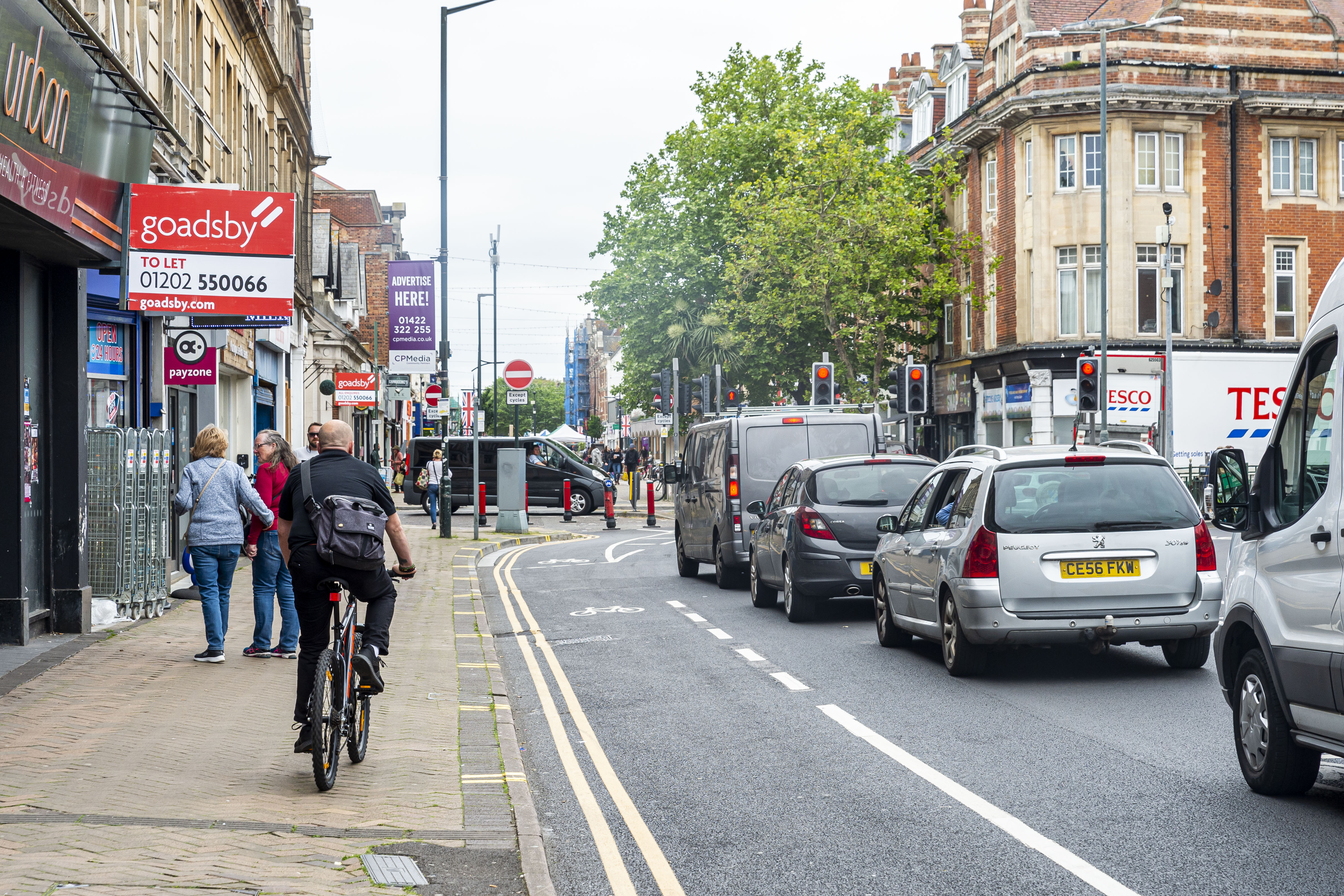 TfL will issue fines to vehicles that repeatedly drive within, or cross, cycle lanes marked by a solid white line.

Local authorities in England outside the capital have also been given the right to apply for powers to issue fines for traffic offences, such as stopping in a yellow box junction and making illegal U-turns.

But outside London, they will be expected to issue warning notices for first-time contraventions at each individual camera location for the first six months.

TfL, chaired by Sadiq Khan, the mayor of London, will use its CCTV camera network to enforce cycle lane contraventions at key locations. 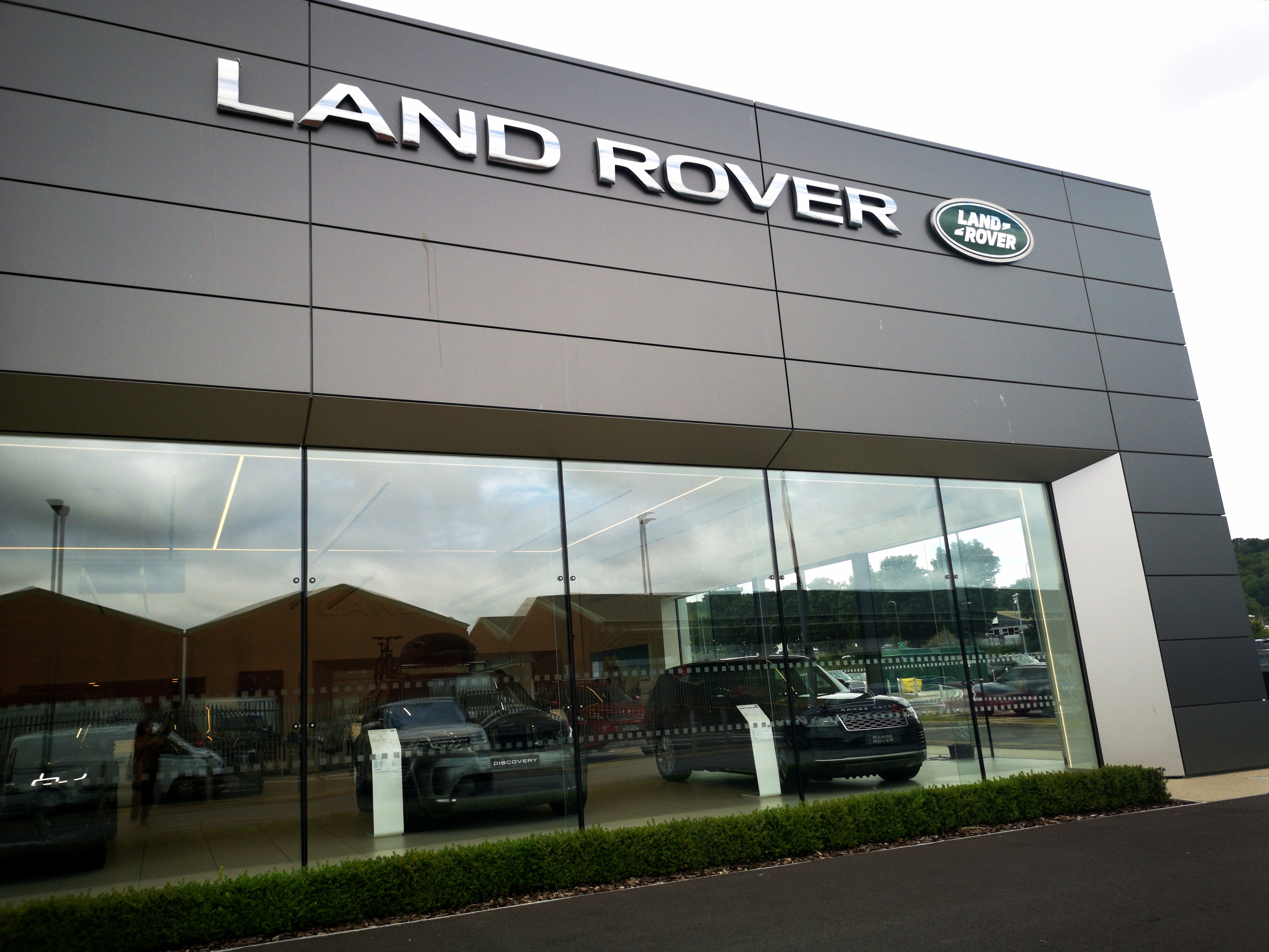 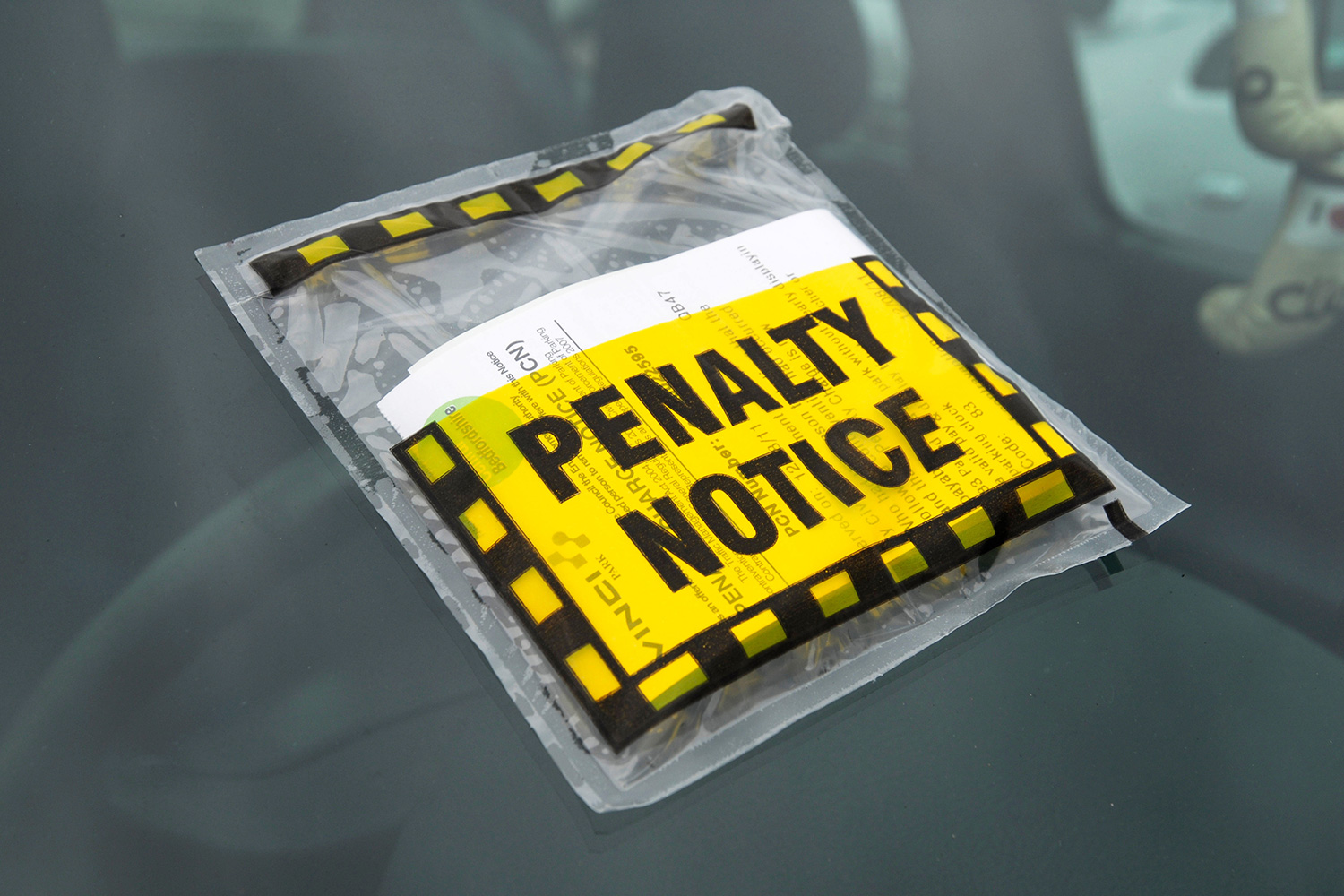 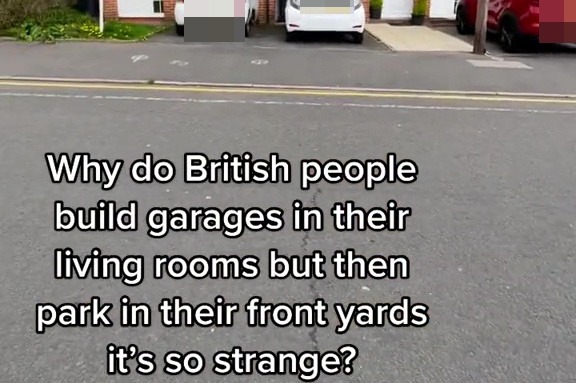 American confused at the way British people park outside their homes 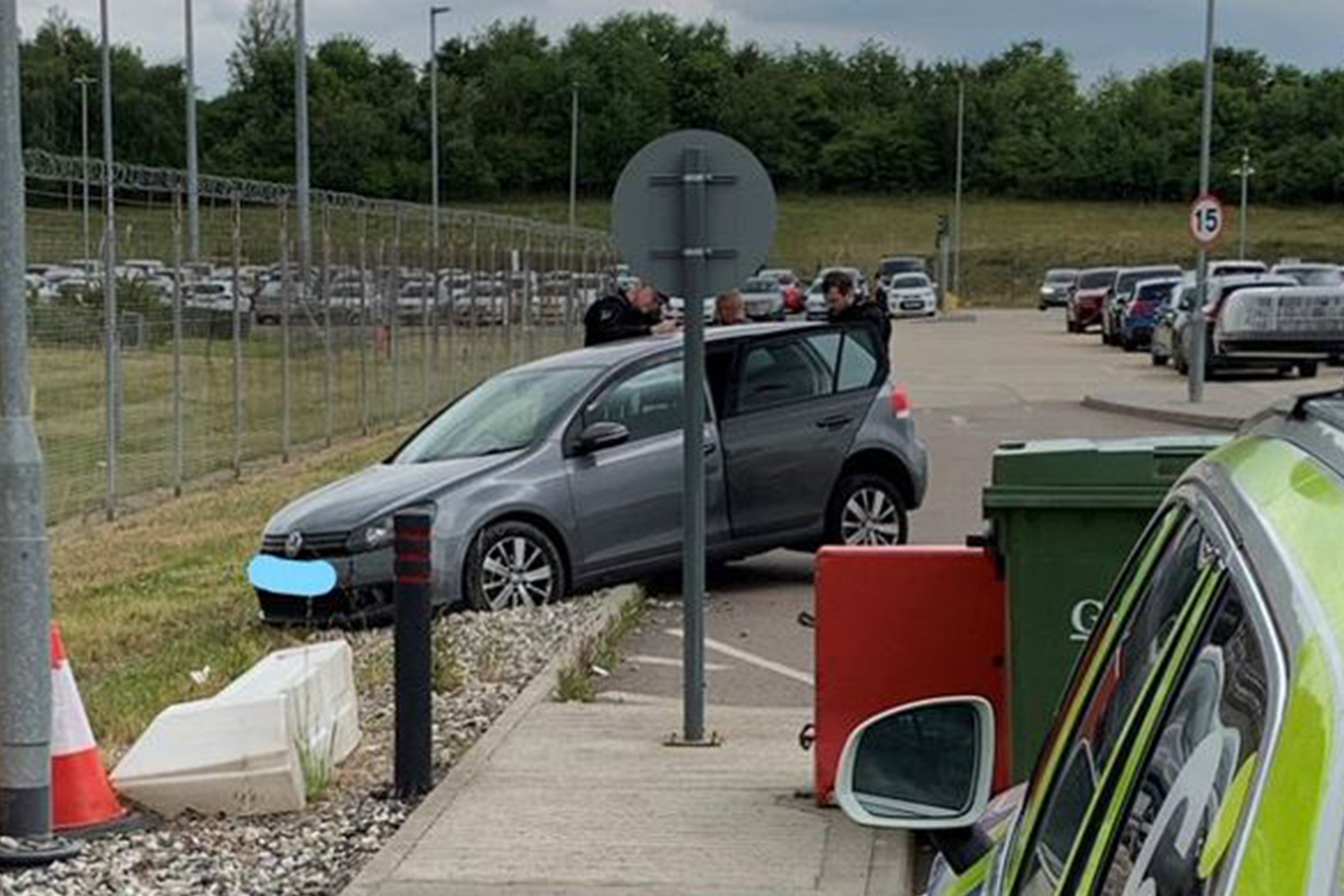 London authorities, along with Cardiff council, can already issue fines for other traffic offences, such as driving down a "no entry" road.

However, for cycle lane offenders London is also expected to only deliver warnings for their cameras' first six months of operation.

Jack Cousens, head of roads policy for the AA, told the The Daily Telegraph that the change could have a positive effect, but cautioned that local authorities needed to be wary that "many will accuse them of filling the council coffers should this penalty be seen to be excessively enforced".

Cousens added that road markings needed to be clearly visible.

Susan Hall, assembly leader of the London Conservatives, said: "I'm afraid in my view, it's war against the motorist yet again.

"If this mayor can find any way of taxing them, giving them penalty charge notices, and making life difficult for them, he will."

TfL will issue fines at the same level as other red route penalty charge notices, meaning the £160 fine will be halved to £80 if paid within two weeks.

Glastonbury moment goes viral as the ‘queen’ is ‘spotted’ in crowd

The 6 things you are wearing that make you look cheap, according to a fashion expert

A spokesman said: "From a TfL perspective, the ideal is that we issue no fines since that would mean that all road users are following the rules and therefore the roads would be far safer.

"Fines are issued to road users who behave unsafely."