A WOMAN has been heckled by shoppers after standing in a parking space to "reserve it", causing a massive traffic jam. 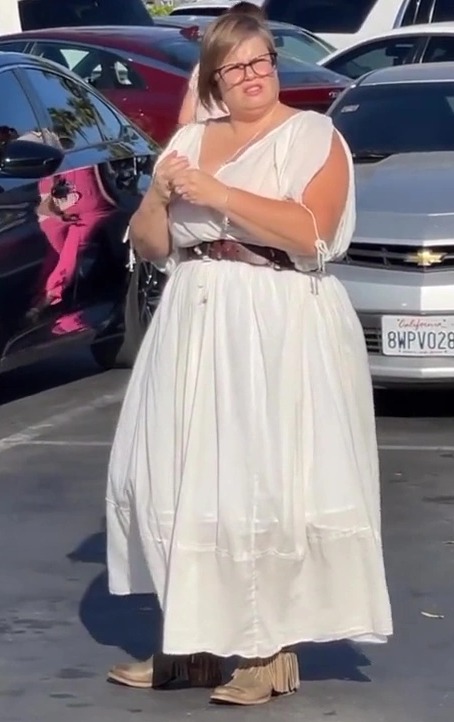 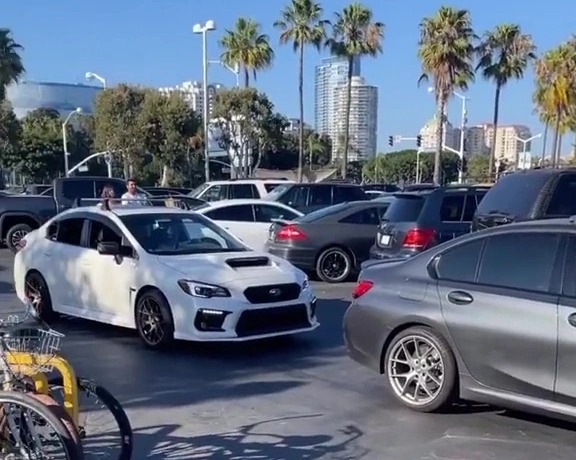 Onlookers called it a "stand off" between the stubborn lady and a queue of cars trying to park.

"My car is right behind, but he wants to be a j***," the woman shouts at a crowd on onlookers.

"You’re in the wrong," one person shouts. 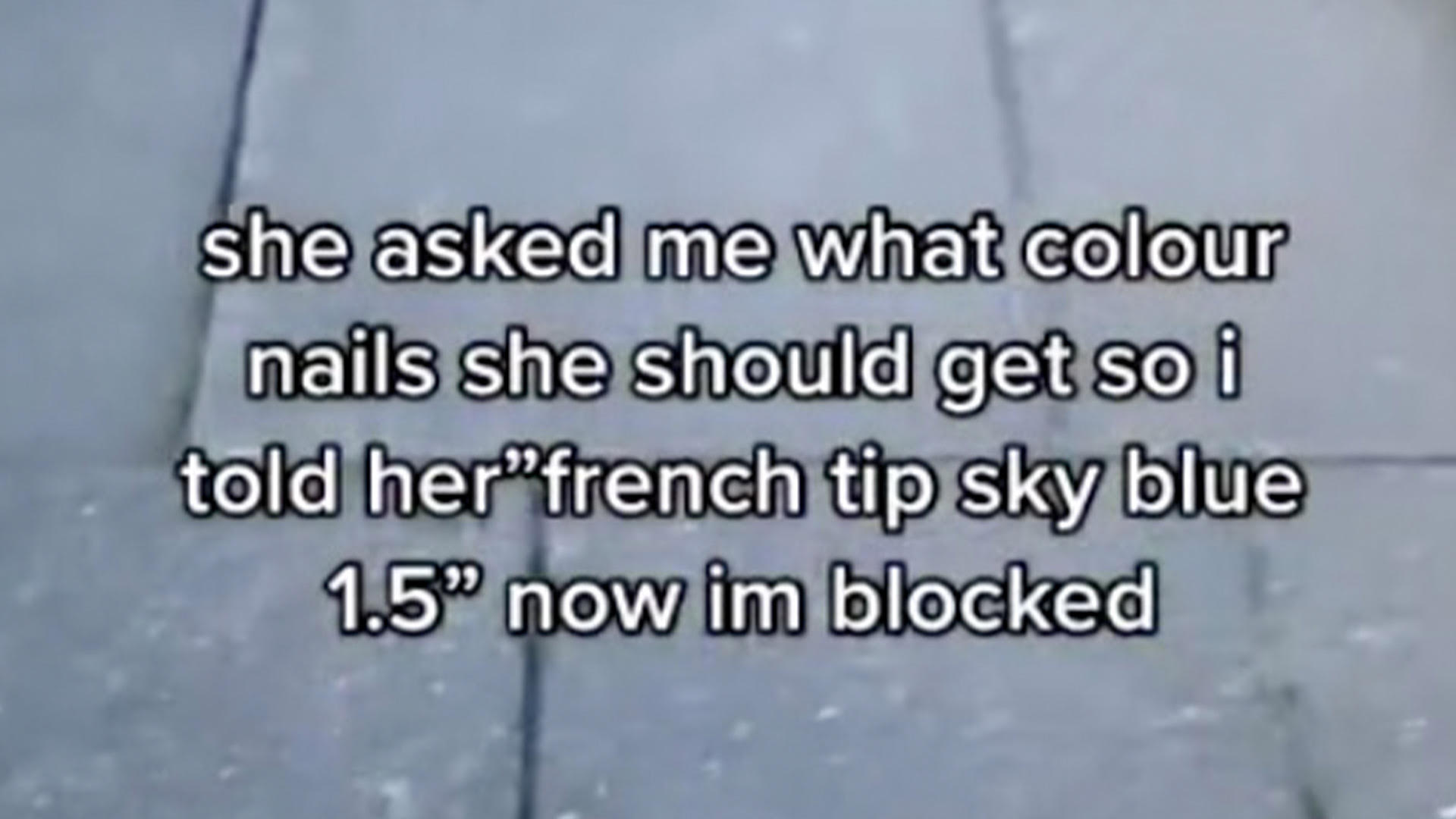 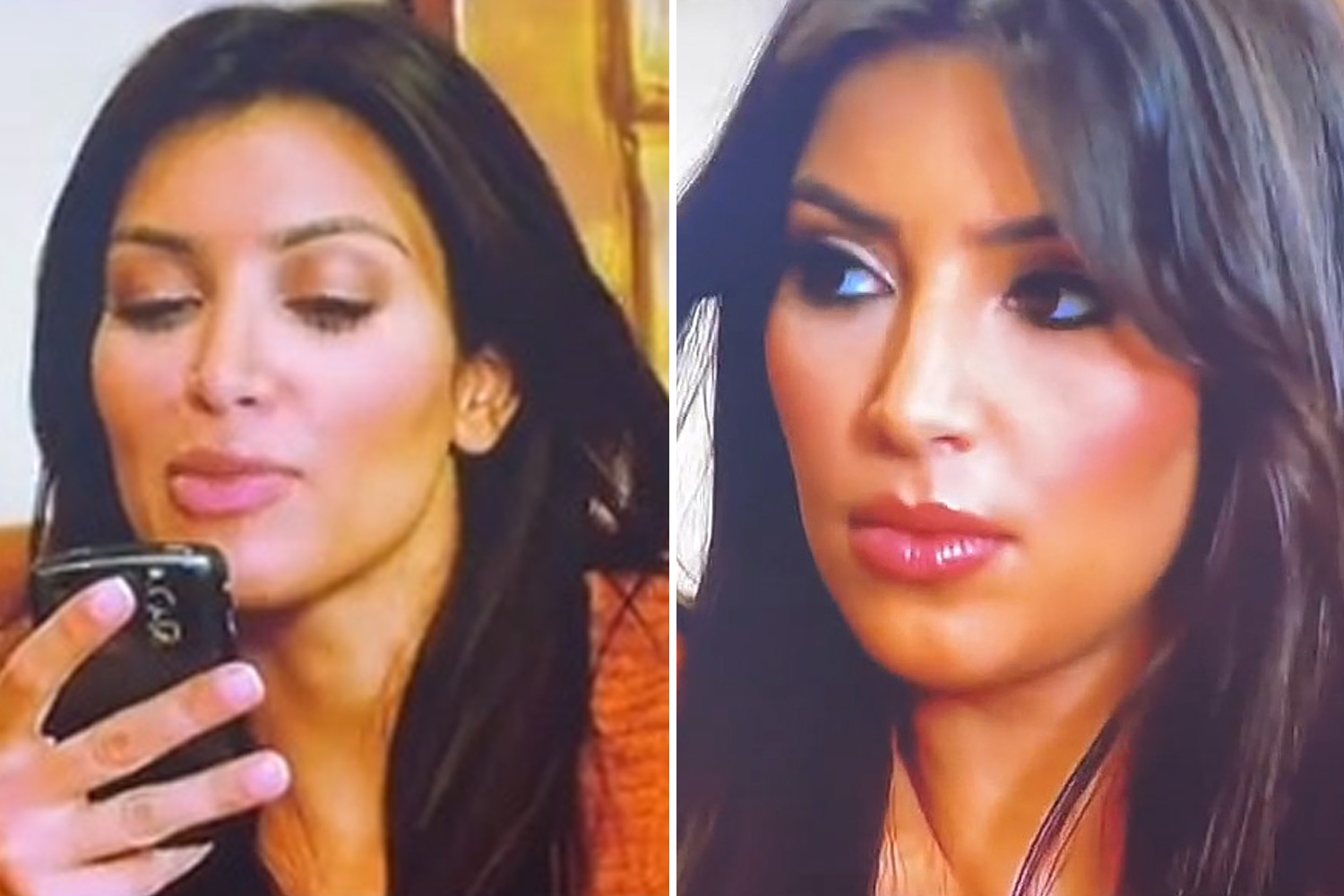 "Let him park" yells another.

The clip – which surfaced on TikTok – has received more than 2.3million views.

In a second video, the woman finally relents and walks away, allowing one of the cars to park.

The group cheered on, saying that "justice has been served".

RACE FOR THE PREM

Though that wasn't before she gave the crowd a finger.

TikTok users said the woman should be "ashamed" of herself.

"How is she not embarrassed? Or the people in her car?," one person commented.

"I am way too petty for this. I would sit there until we both die," wrote a second.

"How do people do this type of stuff and have literally everyone around them tell them they’re wrong and still do it with pride," a third added. 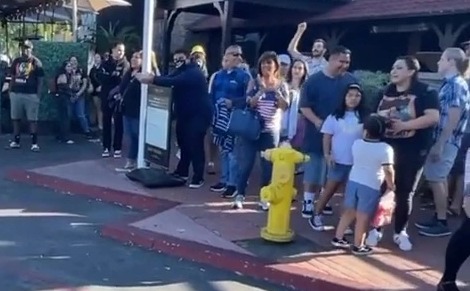