The state gives out about $130 million a year in film incentives, and according to the New Mexico Film Office, for “92% of productions in New Mexico, the incentive is the most important factor identified by decision-makers when choosing where to produce film and television projects. Only 8% of total production would have existed in New Mexico without the film incentive.” 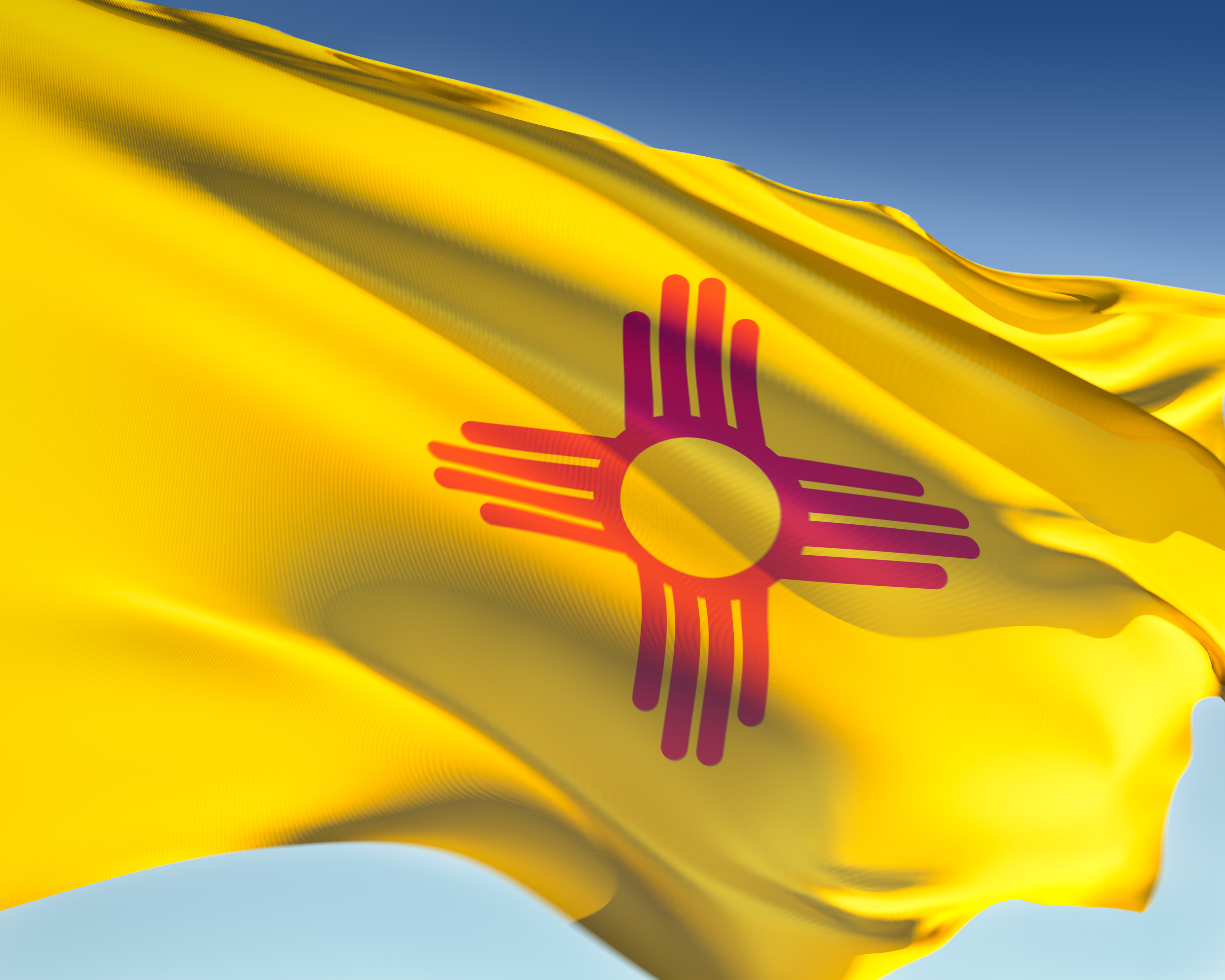 “Another record year for film and television industry spending makes it as clear as ever that New Mexico is the place to be for film and TV,” Grisham said in a statement Thursday. “Due to the work we’ve done to foster a successful environment for production and build a thriving base of talented local crews, film and television productions from around the world are putting money directly into New Mexico communities, supporting our small businesses and creating jobs for thousands of New Mexicans.”

Said Amber Dodson, director of the New Mexico Film Office: “With the success of Breaking Bad, Better Call Saul, Stranger Things, Dark Winds, Outer Range and many other shows and films, New Mexico has established itself as a place with one-of-a-kind locations, skilled crews and film-friendly small businesses that can propel stories to the highest level. The Film Office continues to tout New Mexico, not only as a diverse and forward-thinking state but a place where memorable, award-winning productions can call home over many seasons.”

With the passage of Senate Bill 2 in 2019, the state incentivized production companies to collaborate with the state through long-term partnership agreements, capital investment, workforce development, and job training. Since the measure’s enactment, Netflix announced a major expansion in the state with a commitment to spend another $1 billion over 10 years, doubling the company’s original commitment to the state. NBCUniversal also opened a production facility in Albuquerque with a commitment to $500 million in direct production spend over the next 10 years and 330 full-time-equivalent jobs.

All that spending is bringing higher-paying jobs to the state. According to the film office, the median wage for a full-time film crew member working in the state was $29.36 an hour, compared with $18.18 an hour for all other industries. 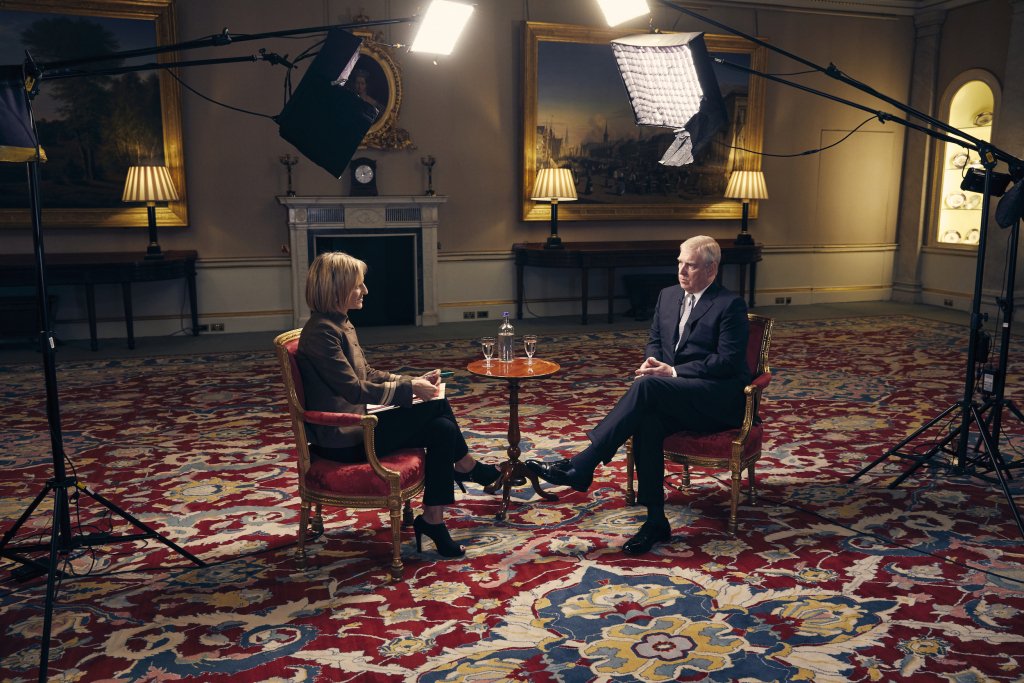