Sir Rod Stewart fills potholes next to his home

Despite returning to America to kick off his US tour, Rod Stewart resides on the edge of Epping Forest in Essex. The 77-year-old purchased his 10-bedroom 18th century house in 2013, but reportedly didn’t move into it until 2016. He lives in his £4.65million home with wife Penny Lancaster and their sons Aiden and Alastair.

Save £160 off Shark upright vacuum cleaners

Keep your home and car clean and tidy with the new Shark Anti Hair Wrap Upright Bagless Vacuum Cleaner and get £160 off its original price. Suitable for all surfaces from hard floors to carpets, it can pick up dirt with minimal effort.

Stewart lives in the large town of Harlow, located in the west of Essex.

Founded as a new town, it is situated on the border with Hertfordshire and London.

It is set in the heart of the Essex countryside and maintains a rural atmosphere with over one third of land use devoted to green spaces.

The town was built after the Second World War to meet England’s post-war housing shortage. 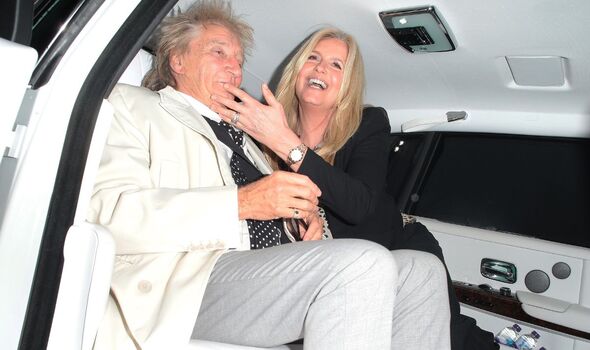 The man who led the design was Sir Frederick Gibberd who had a Utopian vision for the town as a place of edification, enriched with art.

Stewart’s has made huge changes to his mansion over the years.

He now has a football pitch as well as a rose garden, croquet lawn, ornamental pond and guest cottages.

In 2017, he reportedly lodged plans to build a large pool house in the gardens at the property.

The pool was originally due to be 65ft in length but the plans were later revisited to make it 50ft.

According to Celebrity Net Worth, Stewart has amassed a huge £238million ($300million) throughout his career.

This has helped him to build his property portfolio all over the world.

Other properties the singer owns include an oceanfront home in Palm Beach, Flordia, which is reported to be worth £16million ($20million), which was purchased in 1995. 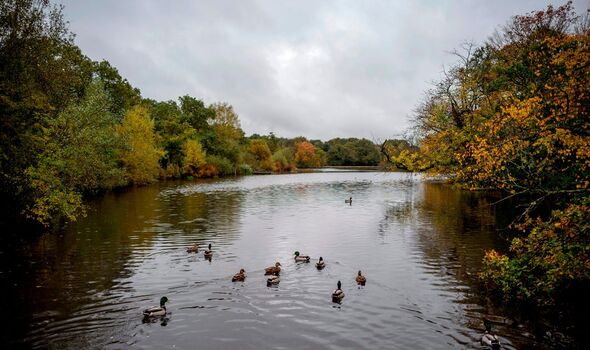 He also has a 20,000-square-foot mansion, found in a gated area on top of Beverly Hills, called Beverly Park.

The property is reported to now be worth around £48million ($60million).

Earlier this year, the rock singer posted videos of himself on Instagram shovelling gravel near his home, saying: “I’m repairing the street near where I live because no one can be bothered to do it.

“People are bashing their cars up.

“The other day, there was an ambulance with a burst tyre. My Ferrari can’t go through here at all.

“We are filling in the holes ourselves while millions and millions of pounds are being spend on the M11.”

Another celebrity who has made millions in their career is Ozzy Osbourne.

The Black Sabbath singer resides in Jordans, situated in the parish of Chalfont St Giles.

Ozzy and Sharon purchased their Grade II listed home back in 1993, called Welders.