THERE are some incredible car collections around the globe, but of all of them, which is the most impressive?

It's hard to argue that one with 7,000 cars that's worth £4billion doesn't take the top spot. 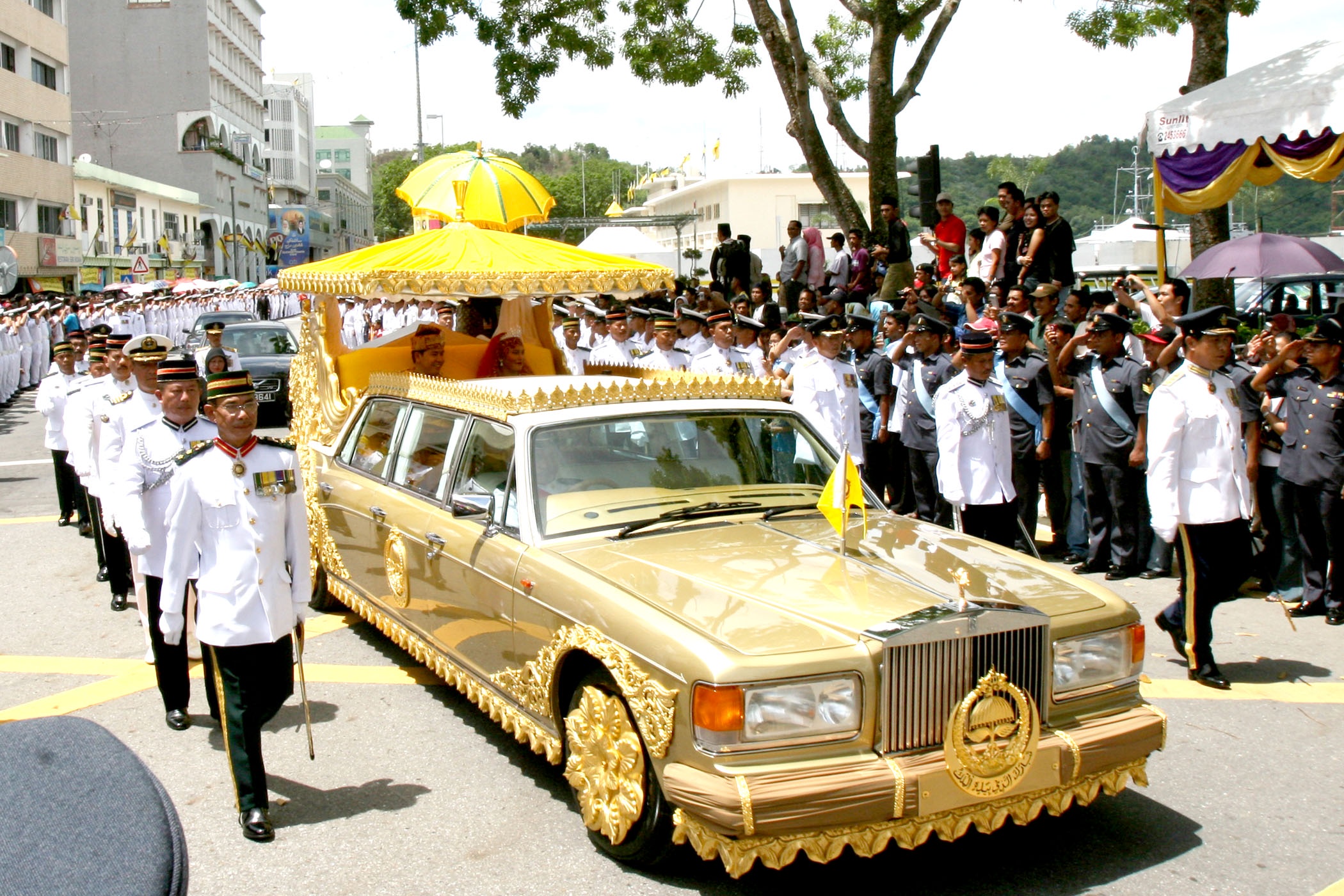 The collection is owned by the Sultan of Brunei, otherwise known as Hassanal Bolkiah.

A controversial figure, Bolkiah is estimated to be worth around £20billion.

He put himself in charge of the police and religion in the country too.

In short, there isn't much that happens in oil-rich Brunei without he or the rest of the family knowing about it.

Travel chaos with 5-HOUR jams at Dover, queues at airports and fuel protests on M5 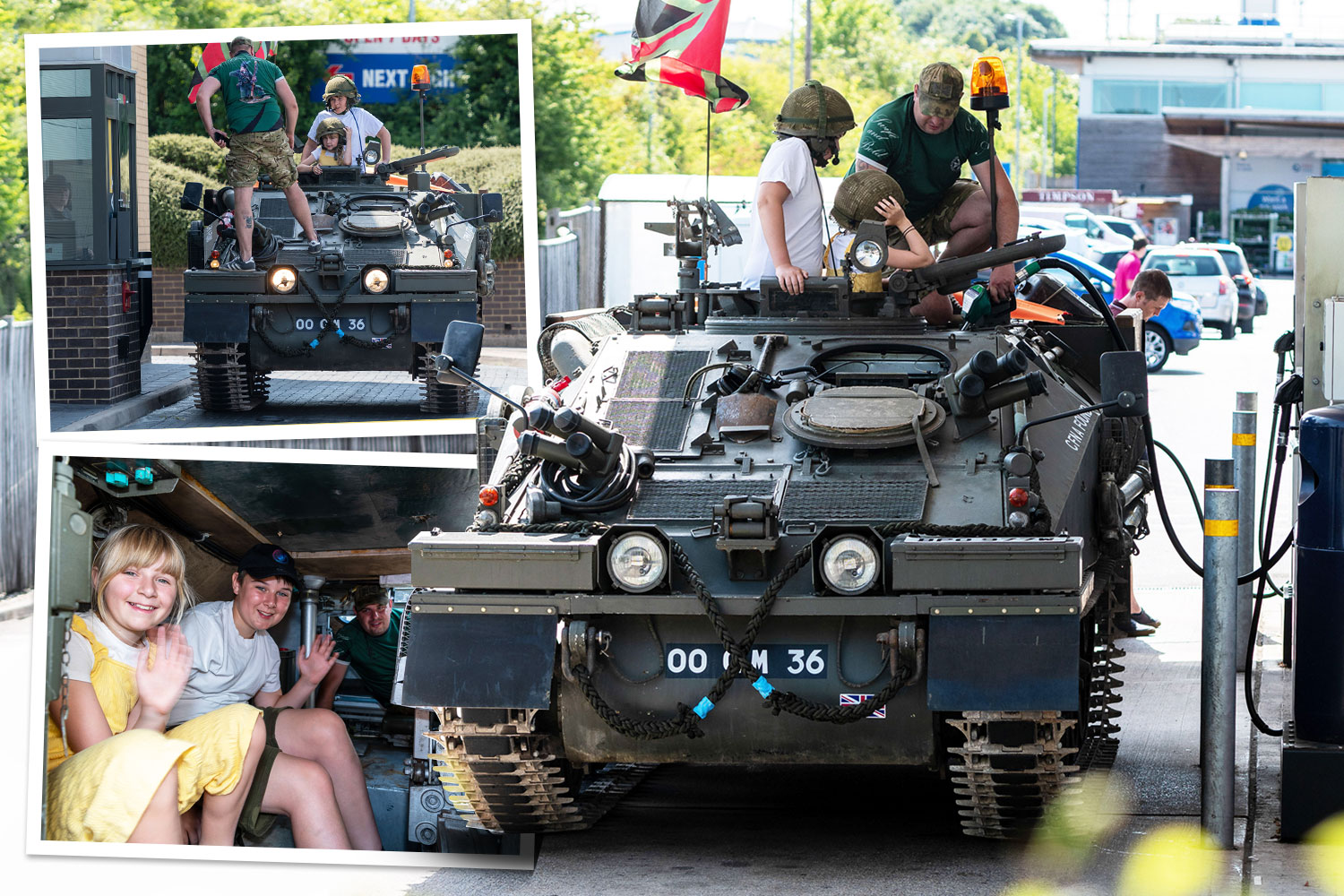 SHOOTING UP THE SHOPS 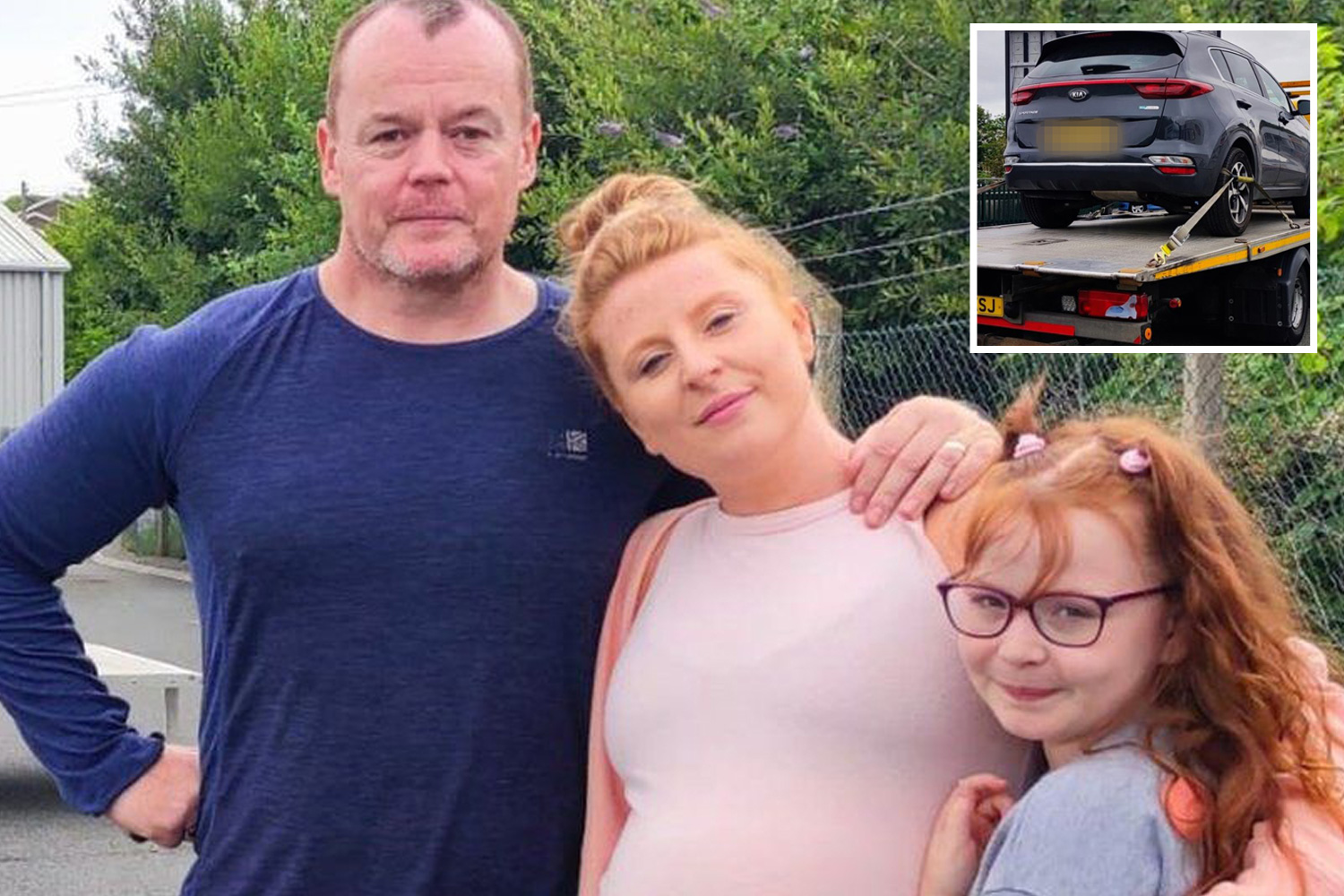 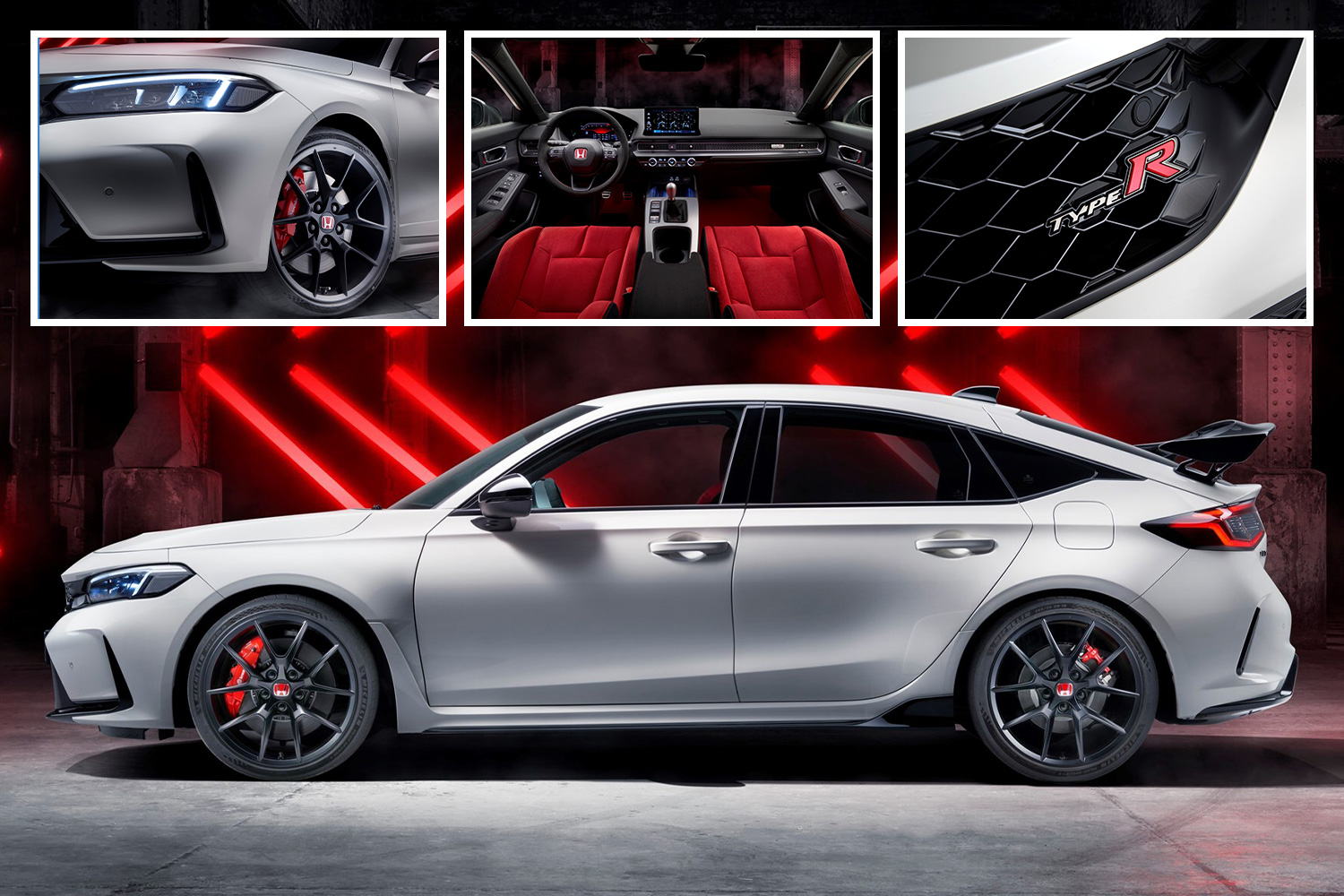 It's estimated that at its peak in the 1990s, the Sultan and the extended family owned around 7,000 cars.

This is back when his car-loving brother Prince Jefri was also Finance Minister – until he let all the money run out in 1997.

Nobody knows where all the cars are kept, but some are at the Sultan's £1billion palace.

There are clearly too many cars to list, but the Sultan has owned some 600 Rolls-Royces (including the gold one pictured for his daughter's wedding), 450 Ferraris and 380 Bentleys.

Rather than order one of each model, the usual trick was to order multiple examples of the same car. 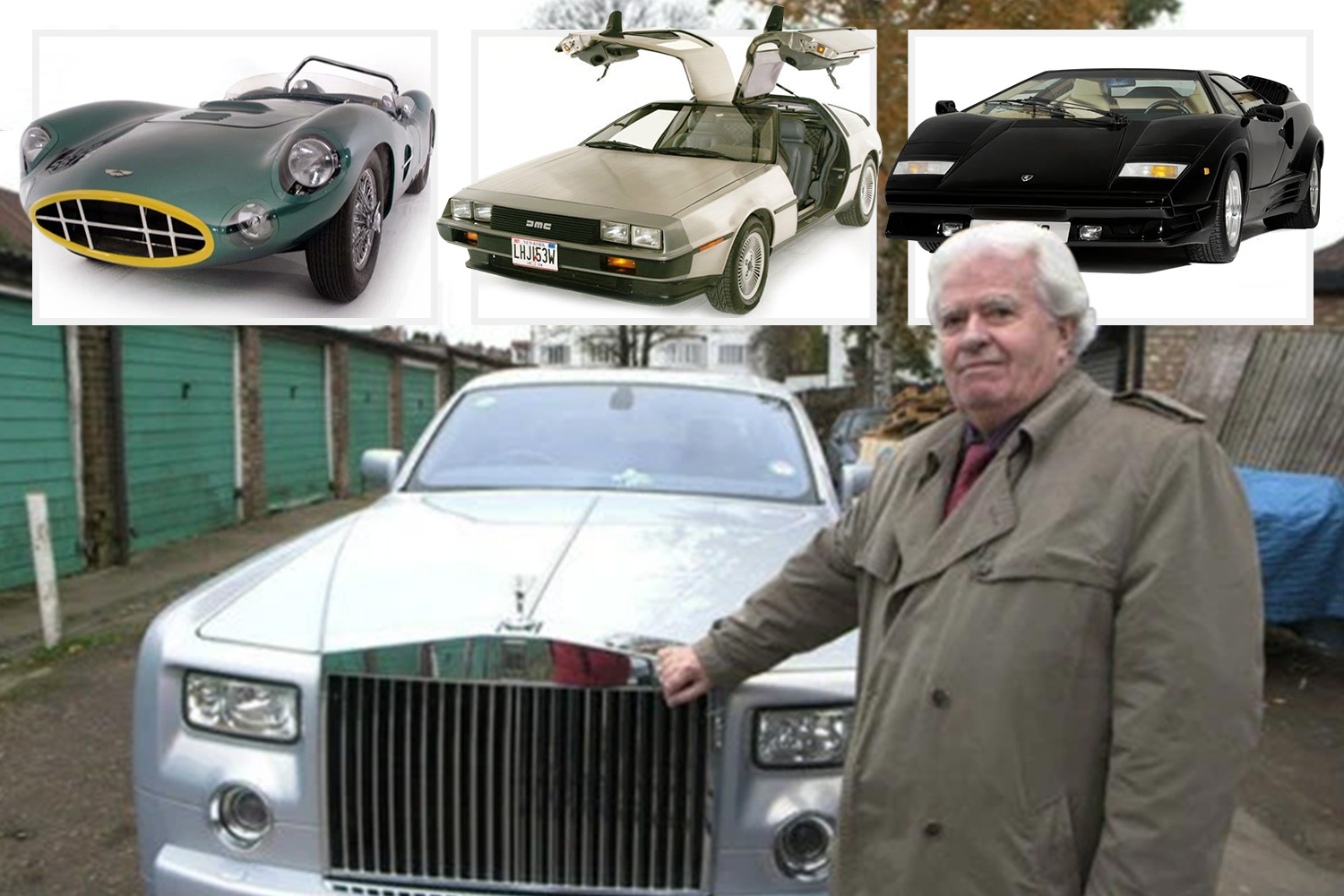 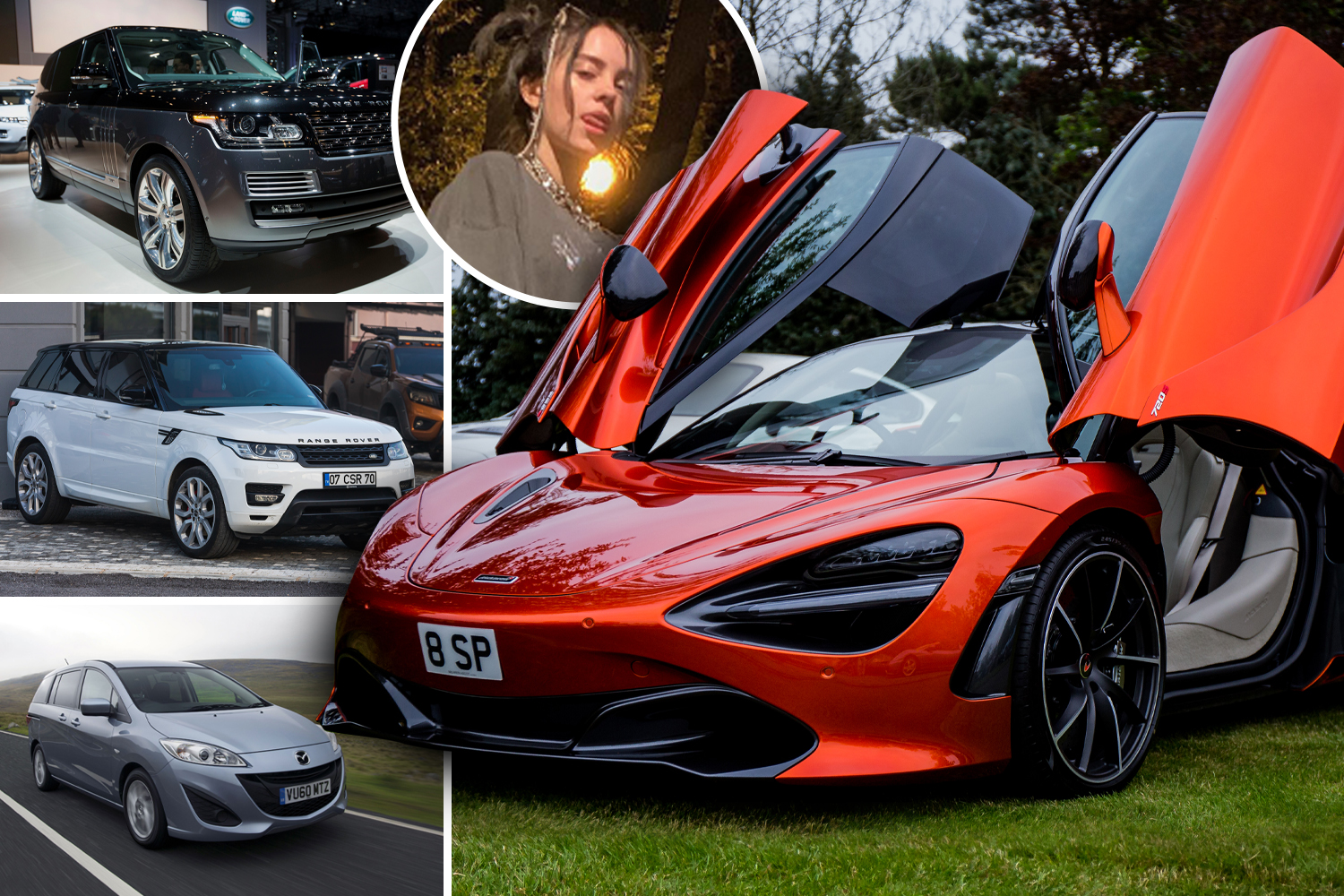 Inside Billie Eilish’s £420k car collection – including a £250k McLaren

For instance, when it came to the infamous Ferrari F40 supercar of the 1990s, the Sultan ordered 11.

He also wanted them in right-hand drive and in colours that you couldn't get in the brochure.

When McLaren launched its iconic F1 supercar, the Sultan bought 10 of them.

When Aston Martin made just three of a car called the V8 Vantage Special Series II in 1997, the Sultan bought them all.

And when Bentley wasn't yet making SUVs and the Sultan wanted one, the British luxury firm made him one – called the Dominator.

Ferrari made a limited-run FX, the Sultan bought six of the nine-car run.

With so much money pouring in from oil and with complete control over it, he could ring up any manufacturer in the world and order a bespoke model that only he could buy.

But since those heady days, things aren't looking as rosy.

It's reported that In 2000, Prince Jefri began to return assets-including more than 500 properties in Brunei and abroad, some 2,000 cars, 100 paintings, five yachts, and nine world-class aircraft.

According to court documents, the Prince spent $78 million at Italian firm Pininfarina on Ferraris, $475 million at Rolls-Royce and $900 million at British jeweler Asprey.

There are reports that much of the collection is now rotting in garages in the Brunei humidity. 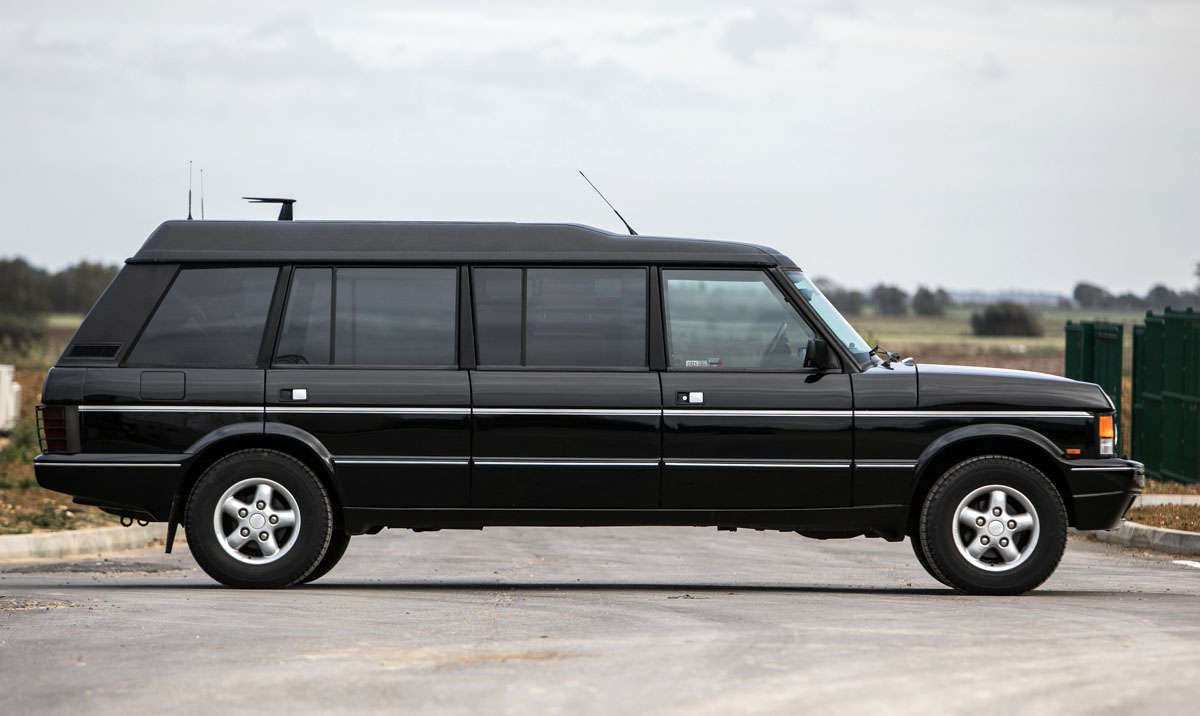 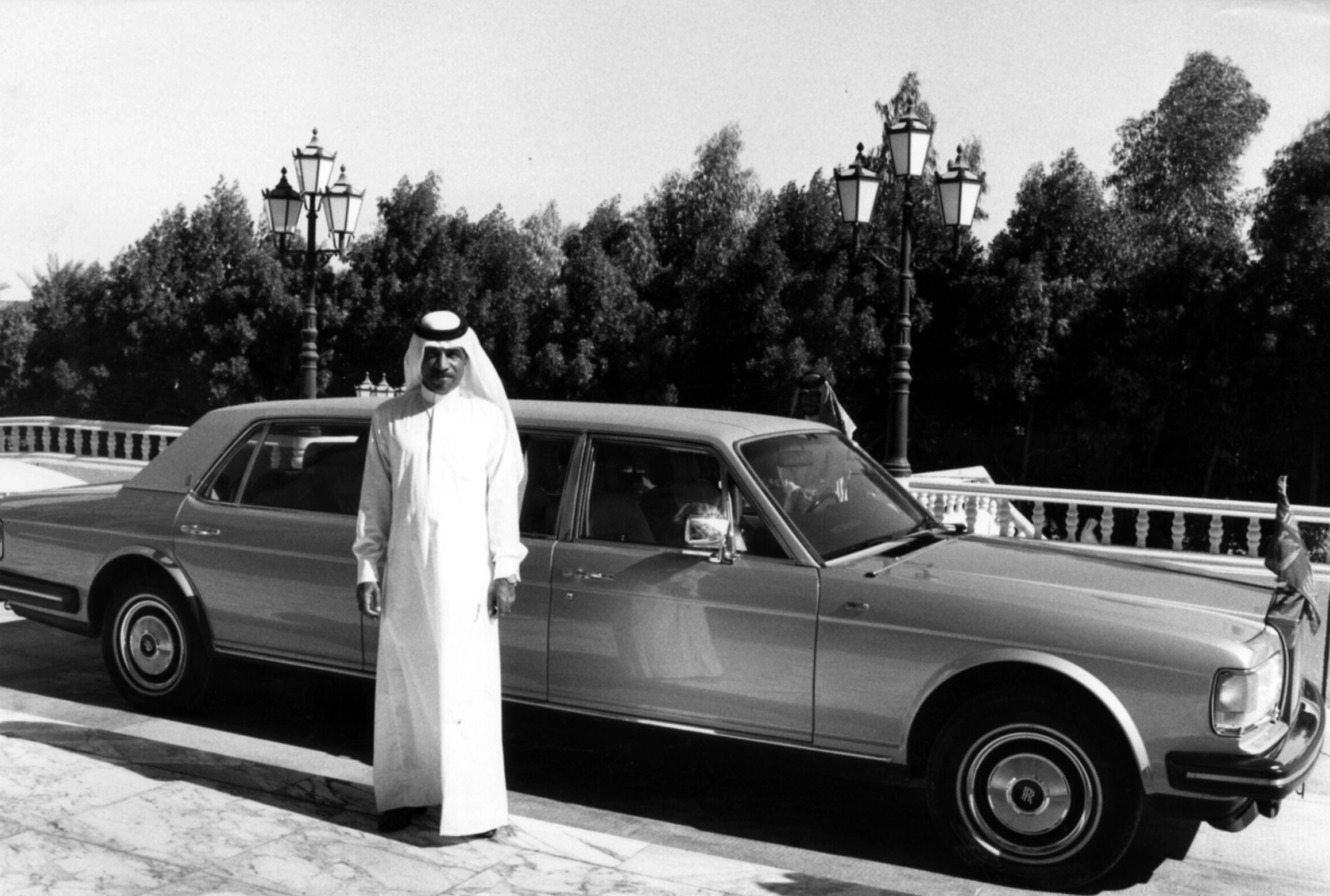 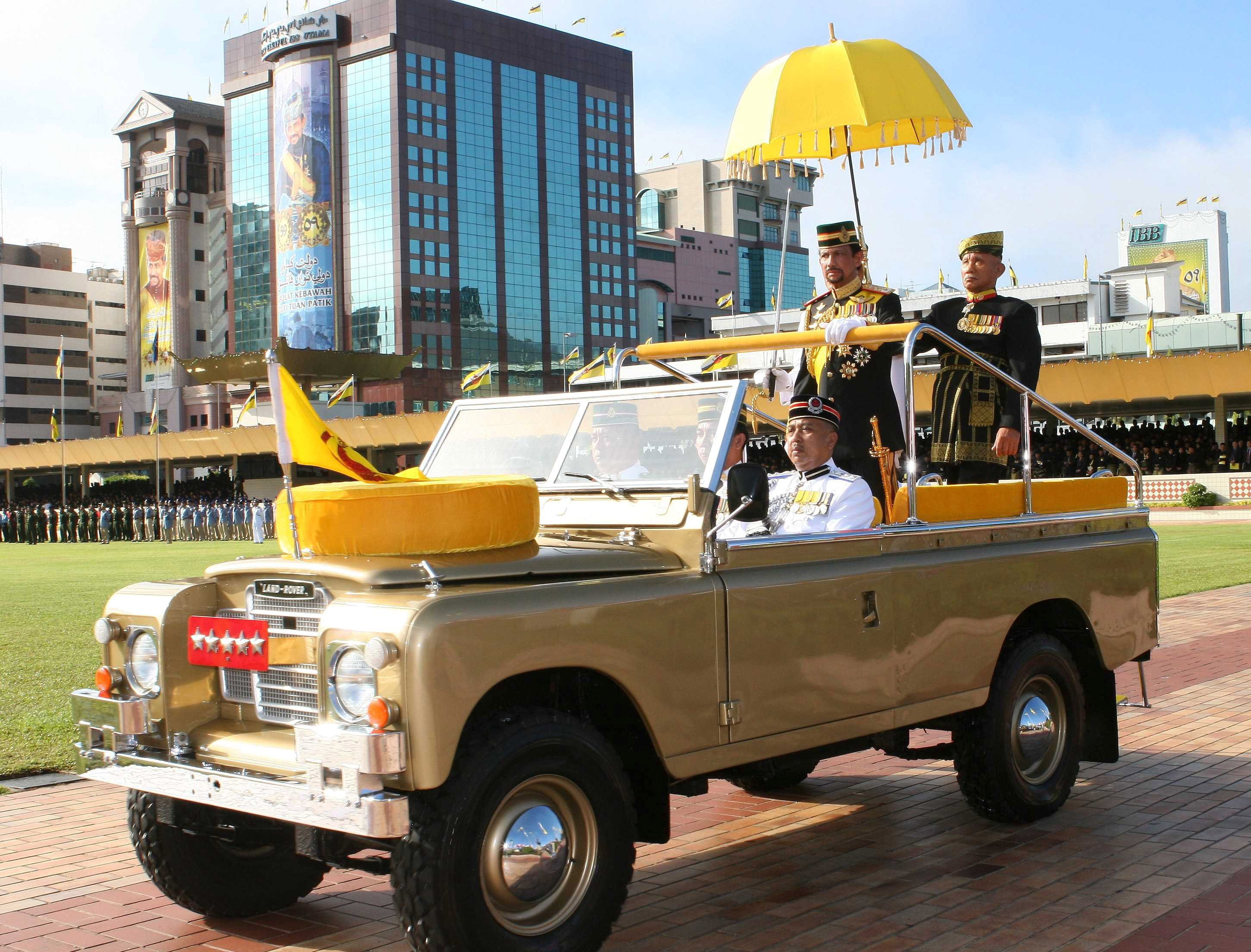 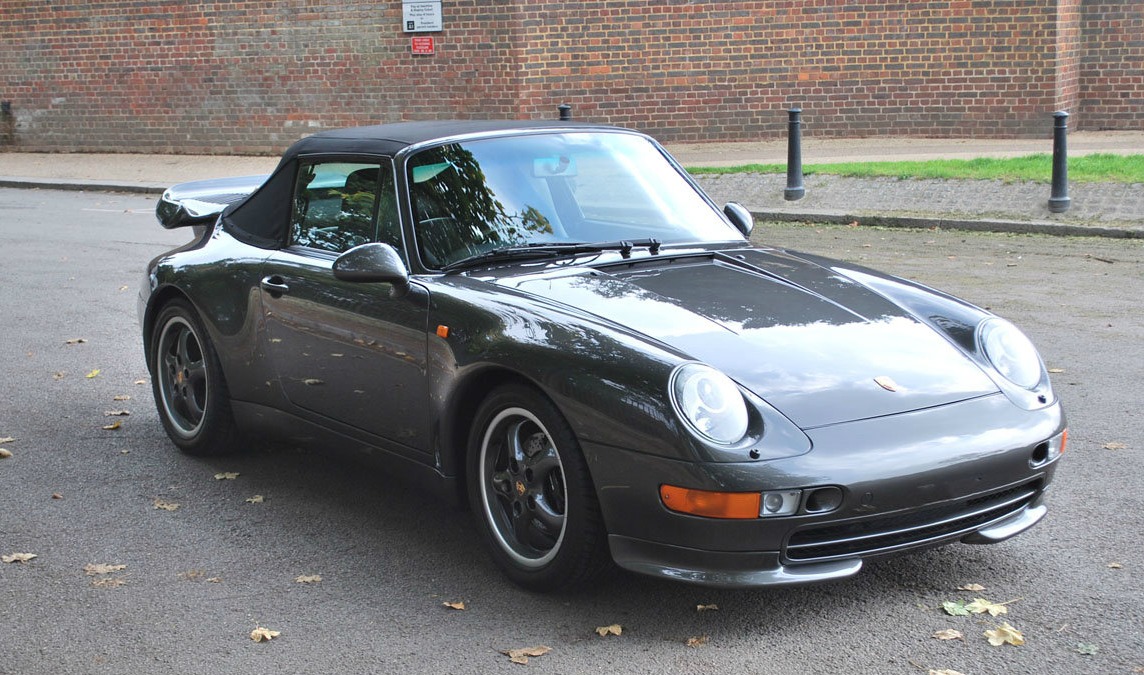 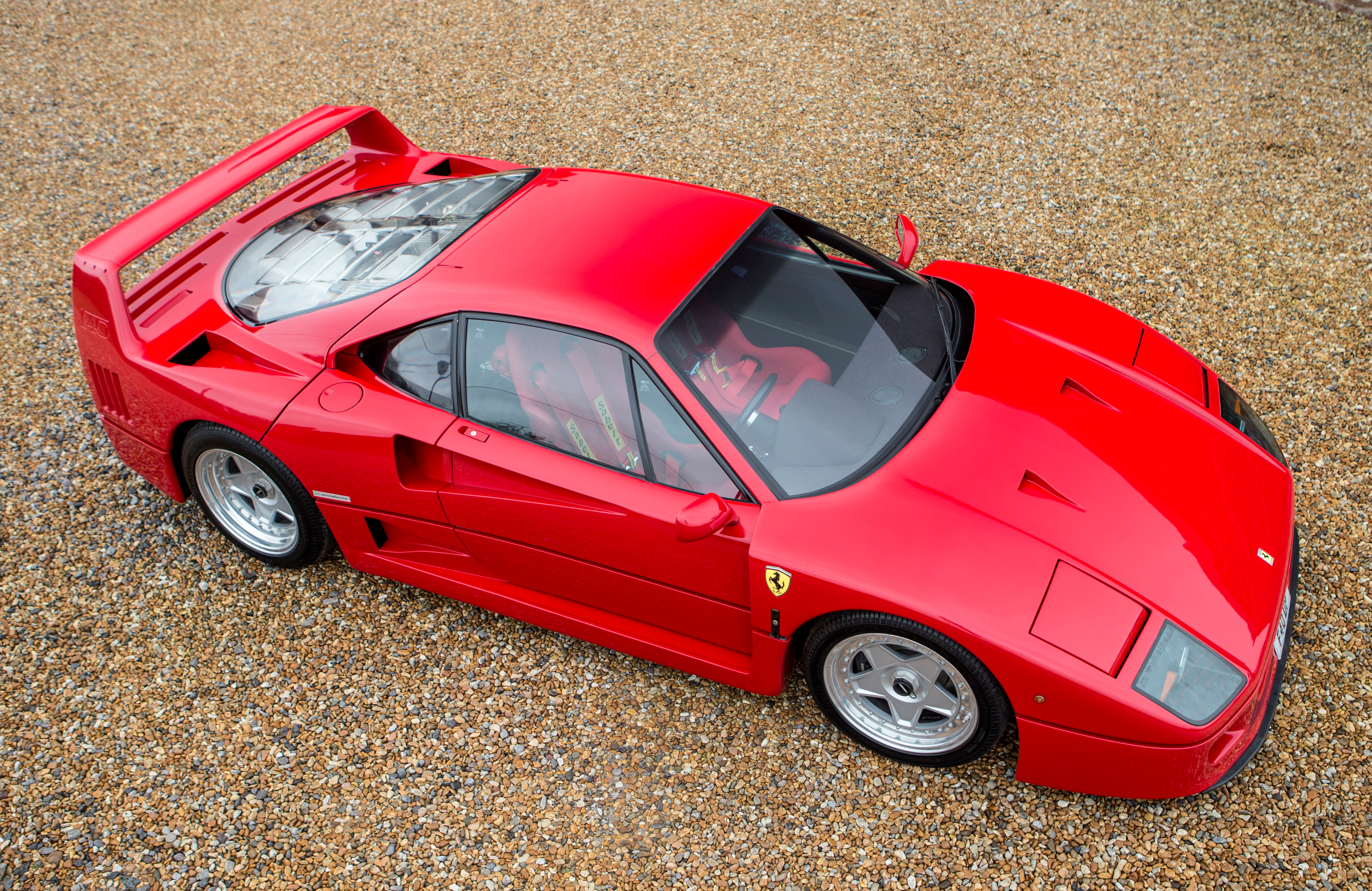