Earlier today (July 22), the Competition and Markets Authority (CMA) announced that six high street banks based in the UK have broken set financial rules. These banks include Bank of Ireland, Barclays, HSBC, Lloyds Banking Group, Metro Bank and NatWest. HSBC, Barclays and Lloyds were among the banks which were found to have broken rules under the Retail Banking Market Investigation Order 2017.

Among the rules that were broken were not accurately informing customers of recent changes to products, and overcharging savers for services.

As a result of the errors committed by these financial institutions, customers of at least one of the banks are eligible for a refund.

Due to the CMA’s ruling, the banks will have to make changes to avoid any potential further breaches or rule breaking.

One of the organisations, Metro Bank, has had to refund 92 customers after they entered into an unarranged overdraft. 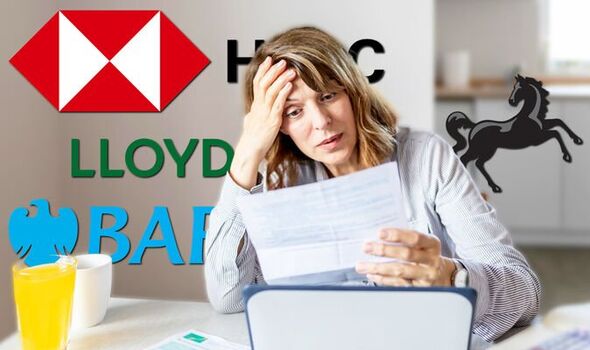 Other errors included Barclays failing to update information on interest rates for its overdrafts on two of its web pages.

Furthermore, HSBC did not publish information about the maximum amount it can charge customers for overdrafts in the outlets it should have done.

Lloyds was found to have published incorrect service quality rankings about personal and business current accounts in leaflets and branch posters which were found to mislead customers.

On top of this, NatWest did not update records regarding its branch and ATM closures across the country.

The Bank of Ireland was also found to have listed incorrect details of branch locations through Open Banking after said branches had closed down.

Following the CMA’s decision, all six of the high street banks have promised to rectify their errors and make changes to their operations to avoid further rule breaking.

This includes getting rid of out of date promotional materials, updating internal checklists and retraining staff in certain areas.

Adam Land, the senior director at the CMA, shared why the regulatory body decided to take action against HSBC, Barclays and the other banks. 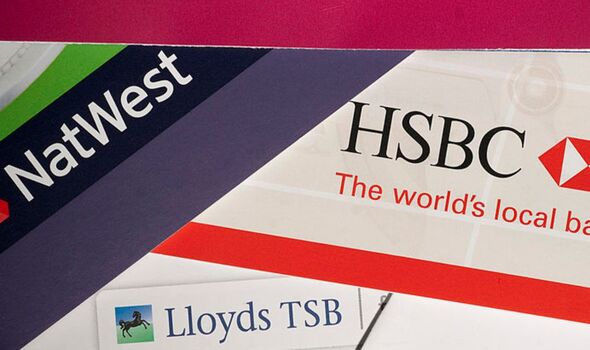 Mr Land explained: “We all have a right to expect up to date and correct information when making important decisions about our finances.

“It’s therefore very disappointing that these six major banks have failed to uphold rules that have been in place for the last five years.

“Customers have been let down, some of whom will receive refunds, so these high street names must get their act together.We will remain vigilant to ensure the rules are followed.”

“The Bank self-identified these issues and has taken comprehensive action to address them and prevent them from happening again. These actions have been acknowledged by the CMA.”

A NatWest spokesperson said: “We’re sorry that for a short period of time a small number of branches and ATMs were not updated in our Open Banking channels, along with changes to the pricing of one of our business loans not being updated in the channels we provided to certain third parties.

“We have fixed these issues and have put additional controls in place to ensure this doesn’t happen again.”

A Metro Bank spokesperson says: “The CMA has recognised there is no need to take further enforcement action, acknowledging that we have taken steps to end the breach and prevent a recurrence.”

“We contacted all impacted customers in June. The total refund amount was £20,773.59 and we have refunded customers a total of £20,773.59, which includes the amount customers were overcharged and 8% simple interest, where applicable.”