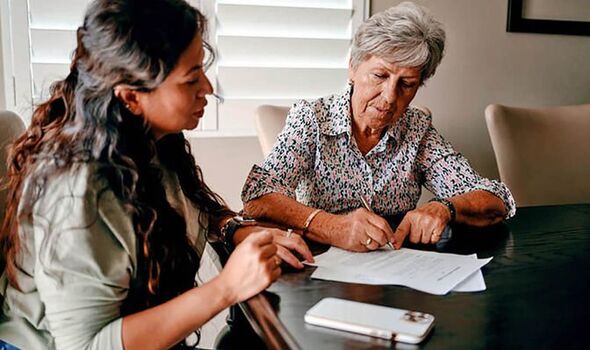 “We get promises of a reply within a few days, but then warned it could take another month and after that silence,” Margaret and Michael Cambridge told Crusader. Wanting to make sure protection was in place should they ever lose the mental capacity to make decisions themselves, late last year the couple completed the two forms each required, one covering property and finance and the other health and welfare.

++ If you’ve been affected by this issue or feel you’ve been a victim of injustice, please contact consumer champion Maisha Frost on maisha.frost@express.co.uk ++;

These were sent to the government body and administrator the Office of the Public Guardian. Payment was taken in December, but come a couple of weeks ago they had only received the health and welfare one for Michael.

“I did try to call several times too to find out what was going on,” adds Margaret. “I gave up when I was told I was up to 69th in the queue.”

In March they became more infuriated after Margaret was told she had filled in a form incorrectly, that she had to do it all again and that would cost a further £41.

That penalty was unfair and disproportionate, she believes, especially in light of the failed promises she had received.

“On the form I wrote the date of a month incorrectly, I put an 11 and then realised immediately and changed it to a 10. It was a tiny amendment and rectified so consistent with all the other facts.

“I did as requested however and completed a new form – so to charge £41, with no justification for how that cost was arrived at, seems most unacceptable.” 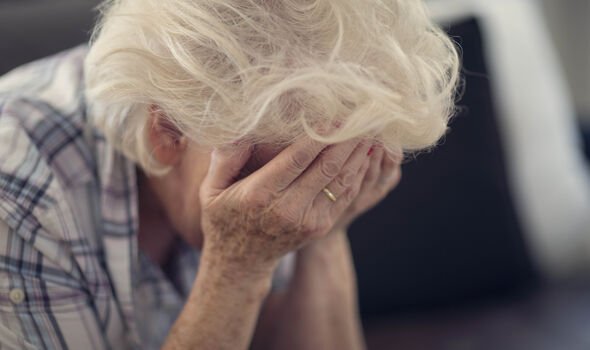 LPAs are legal documents, they have to be absolutely right, but charging that much? Crusader could understand why the Cambridges protested.

Completing an LPA is encouraged for good reason, but it is a very personal and serious undertaking so many people are bound to feel a bit anxious when doing it.

As Margaret points out: “That’s when slips happen, but then slapping on that extra charge …? Not everyone can afford that, especially these days. There should be more understanding.”

There was no opportunity either for her to complain about what had gone on to the adjudicator in charge, the Parliamentary and Health Service Ombudsman, she explained.

“The Ombudsman will not respond until I have a response to my complaint from the OPG and with no reply we can’t. Please Crusader get them to take notice.”

Our efforts did make headway and shortly after we sent an account of the service problems, the OPG confirmed registration would soon happen. Just a couple of days later Margaret and Michael received, by special delivery, two more now registered LPAs.

An OPG spokesperson said: “We are sorry for the delays Mr and Mrs Cambridge have experienced. We have recruited more staff to process applications and teams have been working around the clock to help our customers, with the number of LPAs registered each month now back to pre-pandemic levels.

“We are pressing ahead with plans to digitise LPA applications, making the process simpler and quicker for customers.”

Applications are now taking around 20 weeks to register.