A DOPEY delivery driver was caught on camera chasing his own van as it rolled down the road before crashing.

The courier seemingly forgot to put the handbrake on before the motor rolled forwards and smashed into customer Ian Moore’s wheelie bins. 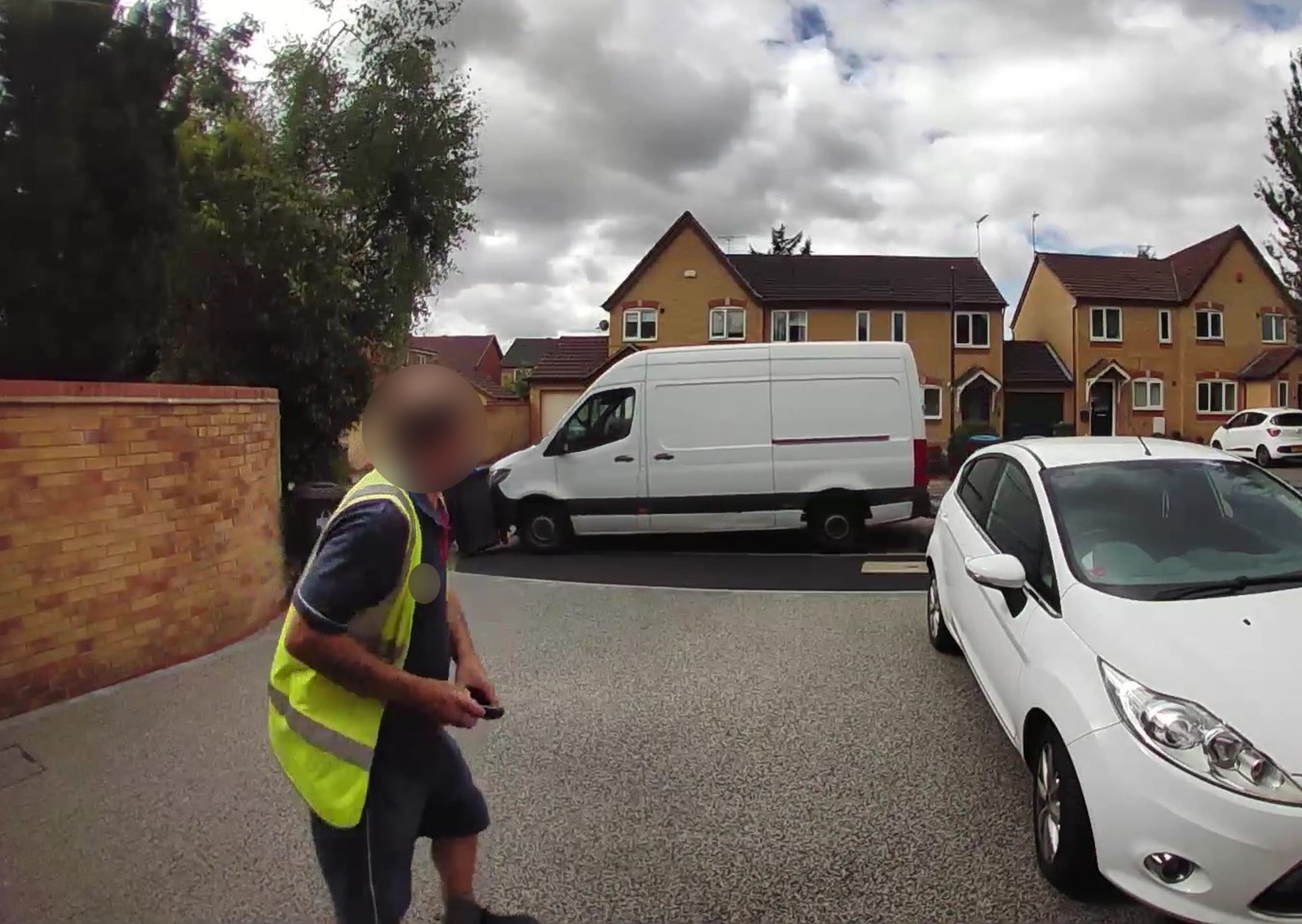 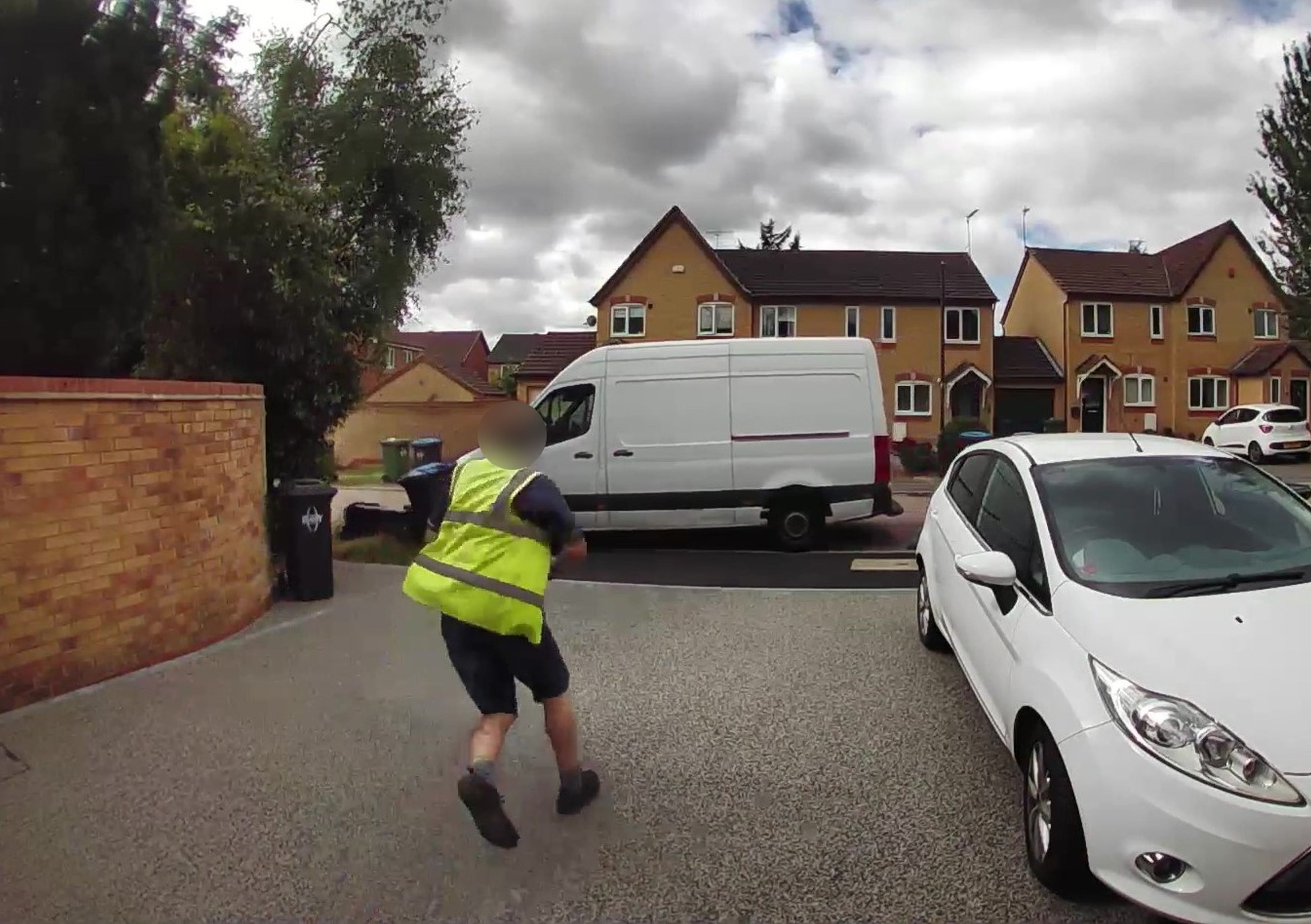 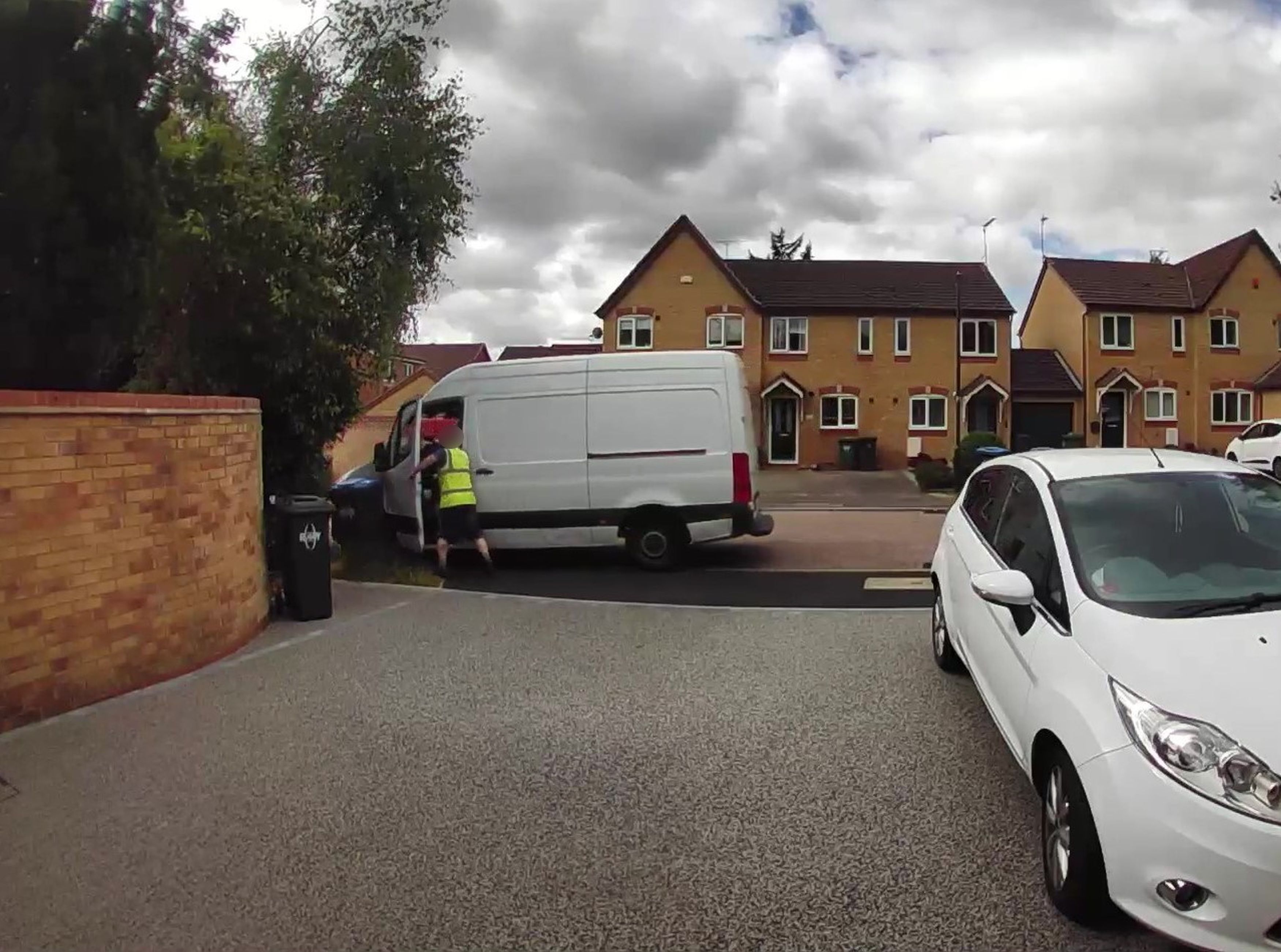 He was spotted on doorbell footage sprinting back to the van, leaping in and pulling the handbrake up in Rugby, Warwickshire.

Delivery service manager Ian, 47, said: "I was at work and the doorbell went.

"I don't usually check it but I checked it and actually watched it live and couldn't believe what was going on.

"I turned it on and the doorbell is about two seconds delayed so I just saw him chasing after the van and it hit the wheelie bins. 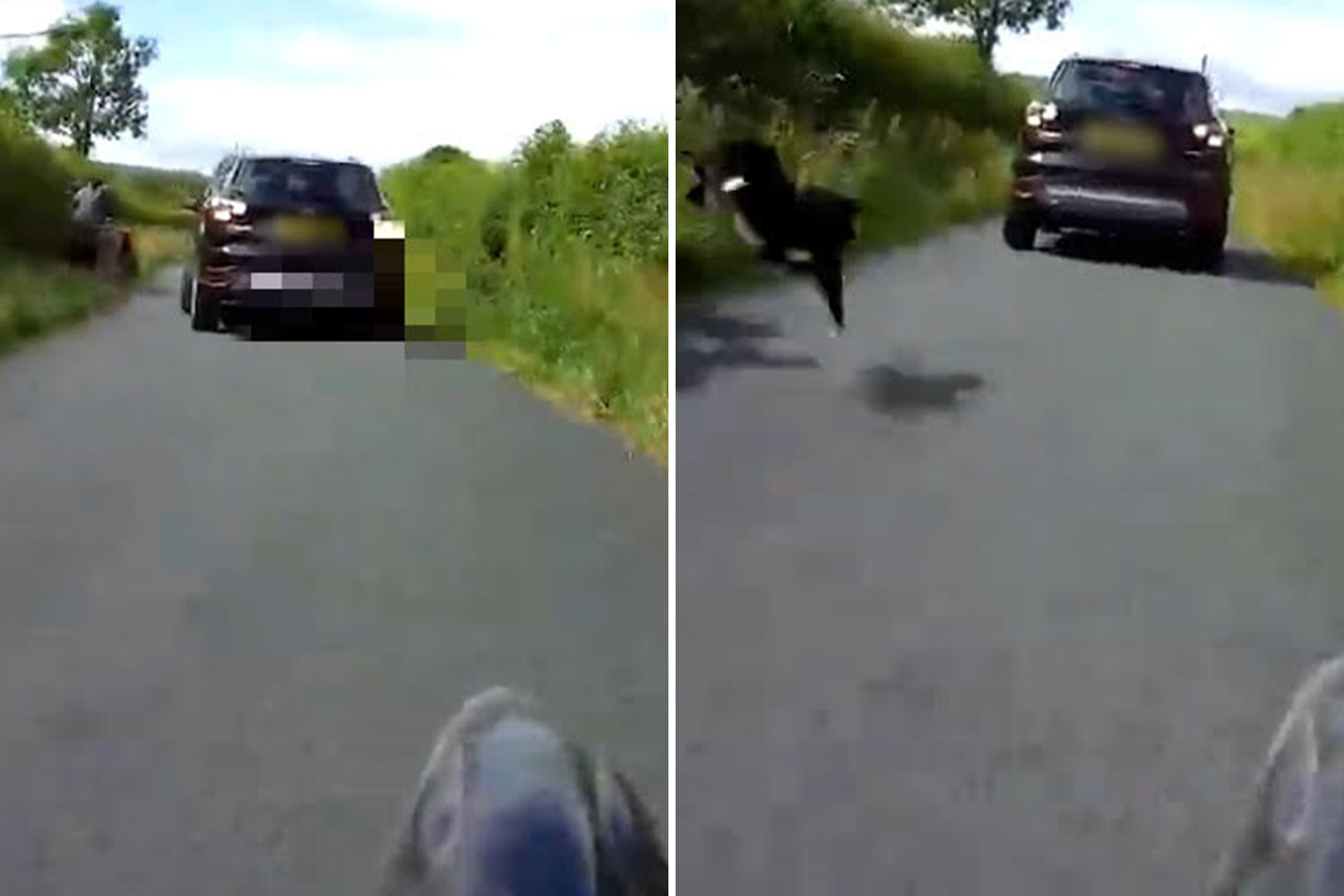 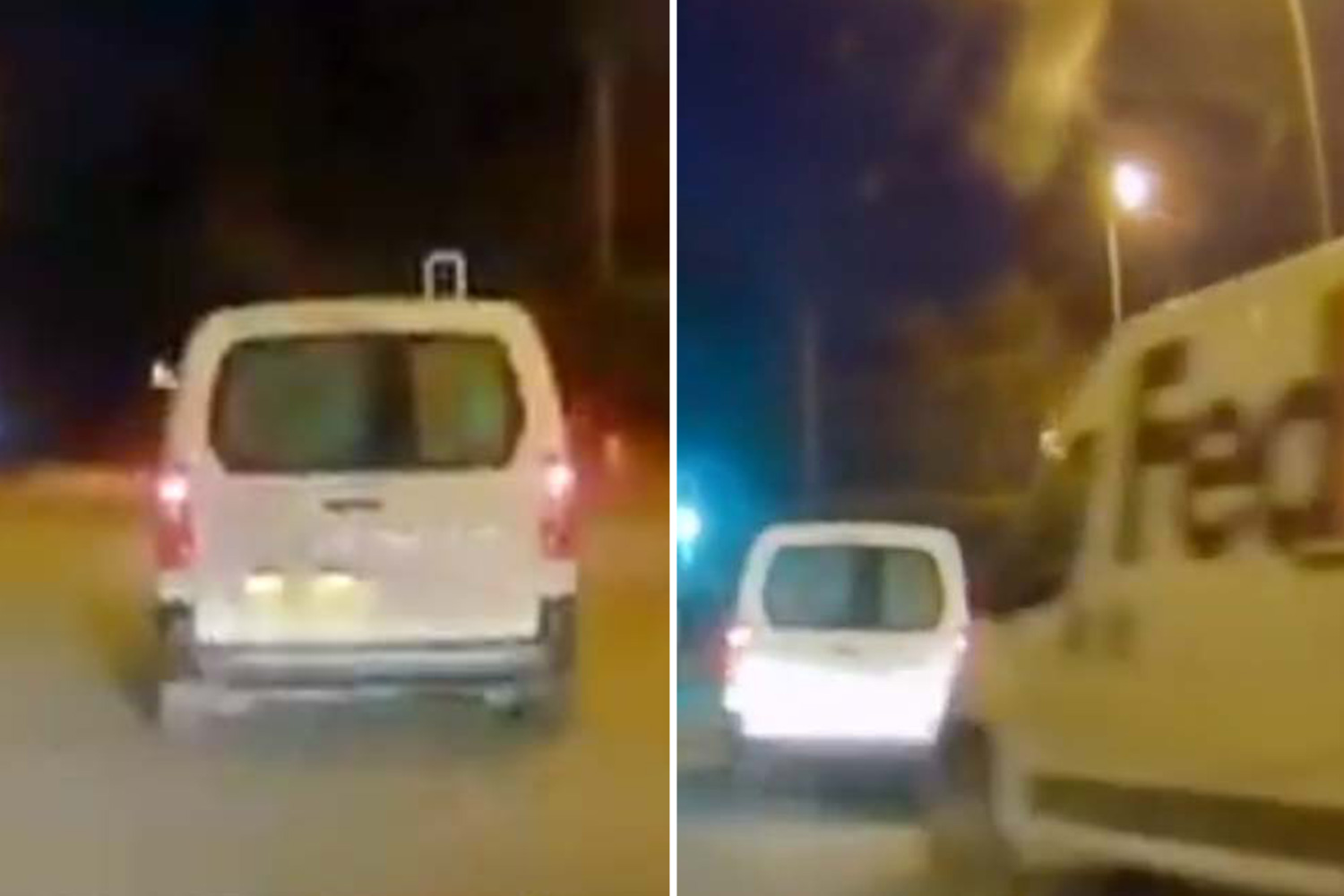 "At first I was quite worried about him being crushed and about his safety and then when I could see he was okay it was more funny.

"It's quite a flat road so I can only think that he hasn't put the handbrake on with the engine running. I'd say he forgot to put it on.

"It's not very often you get things like that on your camera – usually it's just someone knocking and that's it.

"It was quite lucky he didn't go into our garden wall or another car. It was definitely a dopey moment [for the driver]." 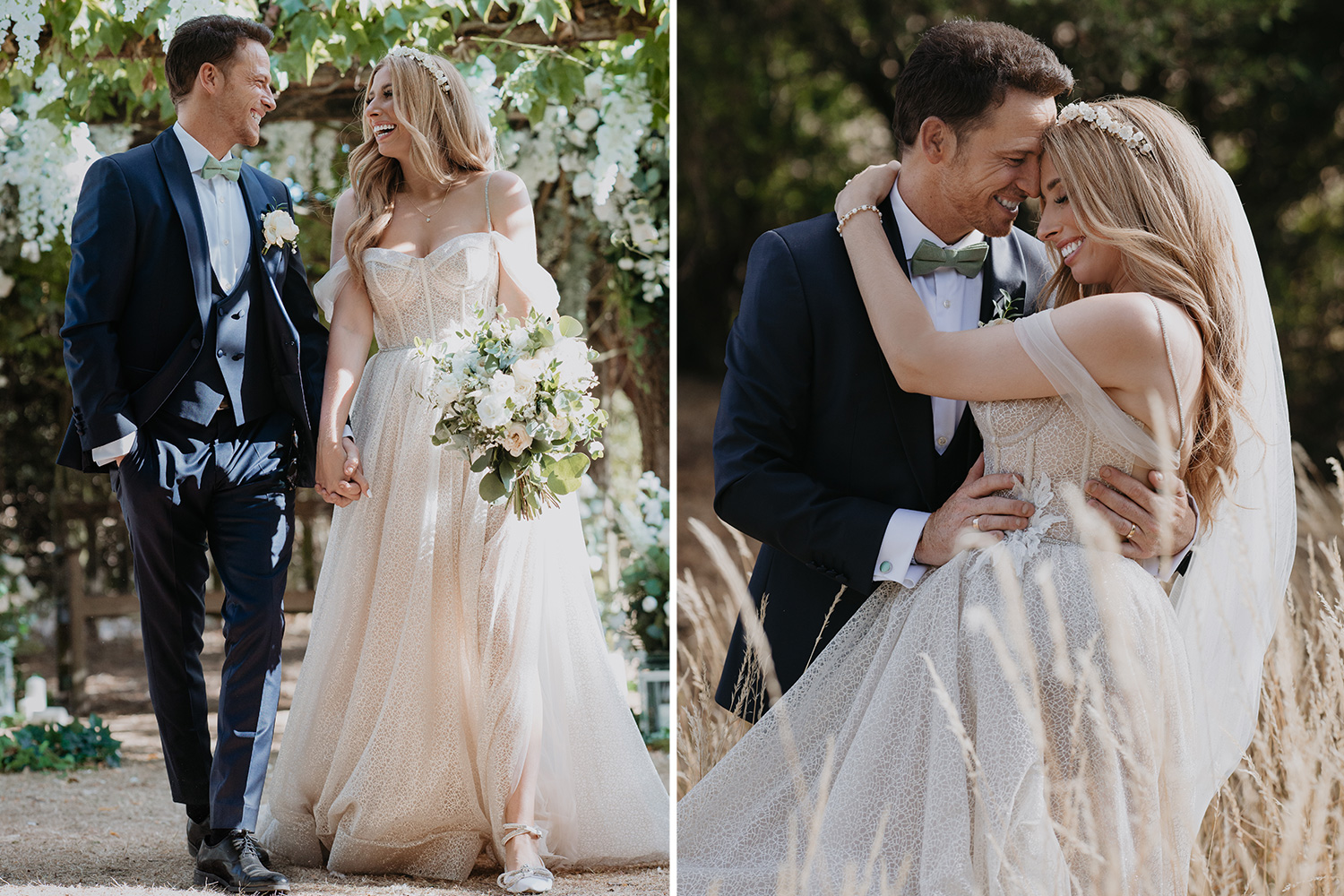 Ian added: "It happens every so often and it's quite dangerous so we brief our staff quite a lot."

The delivery service manager, despite seeing the funny side, feels it's lucky the loose van didn't cause a more serious accident.

He now hopes to use the footage to warn both his colleagues and others about the importance of checking your handbrake is definitely on before leaving a vehicle unattended.

"I've seen a few bad incidents over the years but not as comical as that.

"When it happens we send videos out to advise people for it to not happen again – I've shown my staff at work because as much as it's lighthearted I've done it as a safety brief.

"Me and my family are definitely more conscious about checking our handbrake is on after watching that as well."