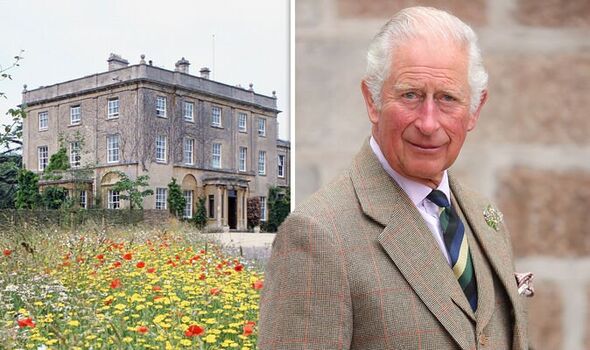 Highgrove House holds an incredibly special place in Prince Charles’ heart, and he has lovingly tended to the house and its gardens for four decades. The Duchy of Cornwall purchased the 18th Century home in 1980, and ever since it has been Prince Charles’ main country residence. Charles and his first wife Princess Diana also lived at the property, and it is where Prince William and Prince Harry grew up.

When Prince Charles is King, however, it stands to reason that he will probably spend most of the year at either Buckingham Palace, the widely-regarded monarchy HQ, or Windsor Castle.

Richard Kay explained: “The future of Highgrove, though, is a knottier problem for the Prince.

“It was his first home of his own, purchased for him in 1980, and he has invested money and time in transforming the grounds.

“For Charles, sentimental ties are strong and with neither William nor Harry expressing any real interest in taking it on, the Prince has been exploring an alternative solution,” he wrote in the Daily Mail earlier this year. 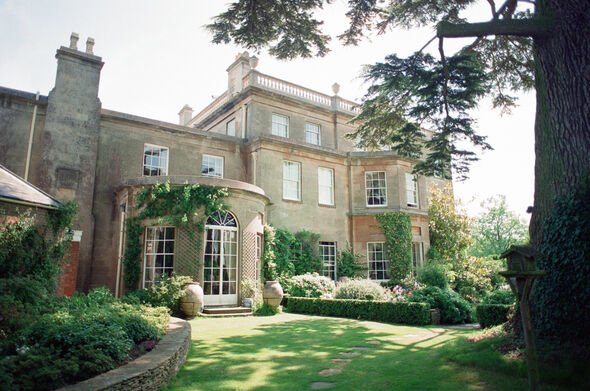 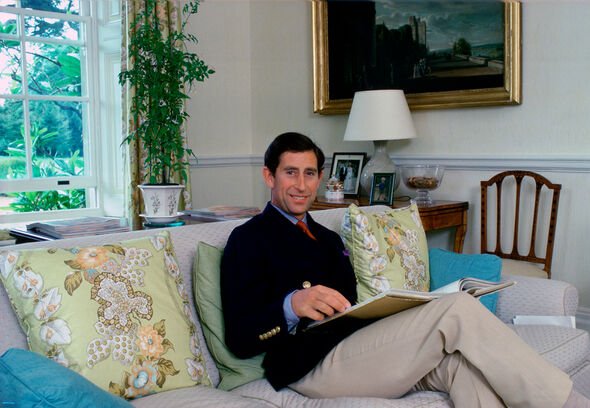 Where is Highgrove House?

Highgrove House is located near Tetbury in Gloucestershire and is situated close by to Princess Anne’s Gatcombe Park home. 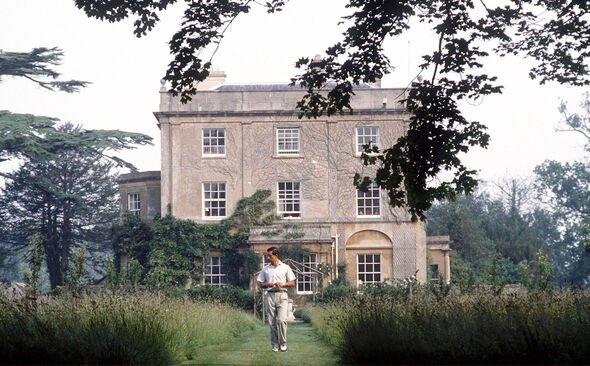 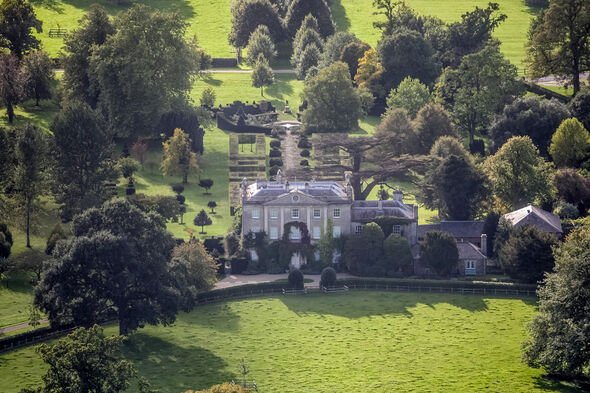 The nearby farmland is now known as the Duchy Home Farm.

Highgrove House is Grade-II listed, and it is surrounded by impressive gardens which Charles is known to be very proud of.

Highgrove is often open to visitors, and guests can take a guided tour through the organic gardens at the residence.

Before Charles made Highgrove his home, it was the residence of MP Maurice Macmillan, son of the former prime minister Harold Macmillan. 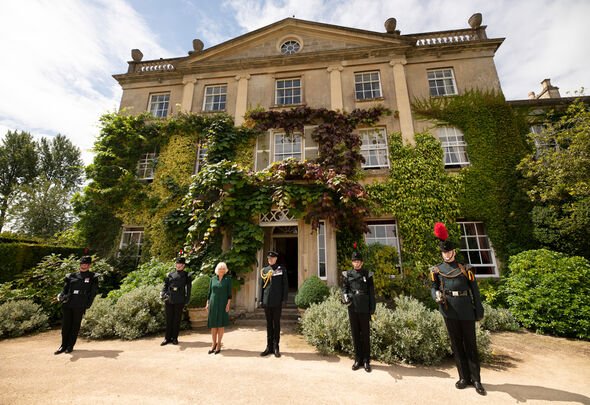 Where are Prince Charles’ other royal residences?

Since the Queen Mother died in 2002, Clarence House has been used by Charles and Camilla whenever they are in the capital, and for official receptions.

Charles also counts Birkhall on the Queen’s Balmoral Estate as his Scottish hideaway.

As the Prince of Wales, Charles also has a home in Wales called Llwynywermod in Carmarthenshire.