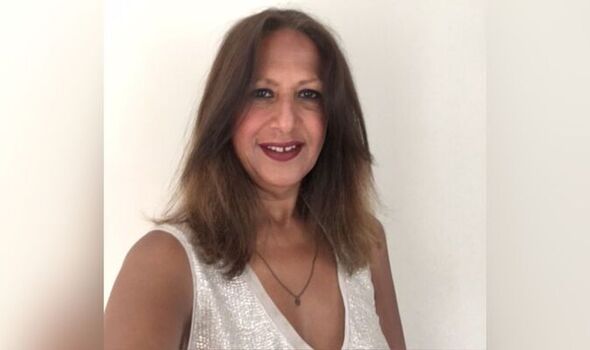 Nasreen Brittain uses Snoop and Plum—two free-to-download apps which analyse your bank accounts. Snoop shows you how much you are spending at specific retailers each month and reminds you when subscriptions are due for renewal, giving you a chance to search for a cheaper deal.

Nasreen, who is in her 50s, was shocked when she discovered that she spent £2,500 on Amazon in just one year – prompting her to reign in her spending.

The NHS worker also cancelled phone contracts and reduced her Netflix bill with the help of Snoop, reports The Mirror.

“My bills have dropped by thousands of pounds a year,” said Nasreen, from Maidenhead, Berkshire, who says Snoop has saved her £6,000 in total since she downloaded it in 2020.

“Snoop breaks my spending down into categories, which can be really surprising.

“I cancelled phone contracts. I was paying £79 a month and switched to a £10 a month SIM only deal.

“I spent £2,500 on Amazon in one year. I thought this was disgraceful – how on earth have I spent that much?

“The other thing I have done is reduce my Netflix subscription. Snoop informed me that Netflix was upping my deal to £15.99, so I reduced this package to £6.99.”

The other app Nasreen uses to manage her finances is Plum.

Plum will recommend how much you can afford to set aside every few days based on your current earnings and outgoings.

Since downloading Plum three years ago, Nasreen says she has saved up more than £12,000.

Nasreen says the cash she has saved will come in handy as the cost of living crisis continues to hammer the finances of UK households.

Energy bills are also rocketing at an unprecedented rate – with experts predicting another steep rise in October when the Ofgem price cap could hit £3,600 in the winter.

Nasreen says she has had to make some lifestyle changes to help bring costs down.

“I take four-minute showers. I saw that tip on Snoop, about how to reduce your costs,” she said.

“I’m getting ready quicker but it also means water and electricity is much less.

“In terms of car travel, I have thought more carefully about journeys. I’ve turned down going somewhere because of the petrol costs.

“I’ve always cooked but we don’t get takeaways anymore. I’ve knocked all that on the head. I went through my bank statements and I was spending £100 a month on takeaways.

“If I make a curry, I make a bigger portion so we can freeze it. It might take longer but you’re using less energy compared to cooking it all from scratch.

“I look out for yellow stickers as well and I buy more tinned stuff.”