As sports rights prove the small screen game changer, the ball is in Disney’s court when it comes to the NBA.

“We are interested in a renewal with the NBA,” said CEO Bob Chapek today after the company issued its surprisingly strong quarterly earnings reports. However, for all his praise of the ratings from the basketball league’s Golden State Warriors winning finals this year, the almost always circumspect exec added the caveat that “we will only do it if it is accretive to shareholder value.”

Currently under the almost decade long agreement the ESPN-owning House of Mouse and the now entitled Warner Bros Discovery has with the Adam Silver run NBA, Disney pays out around $2.5 billion a year. That hoops deal is set to expired after the 2024-2025 NBA season, which may or may not be won by Steph Curry the Warriors again. Looking at the huge sums the NFL has hauled in from networks, streamers and more in recent negotiations, the NBA in angling to significantly increase its current $24 billion deal. 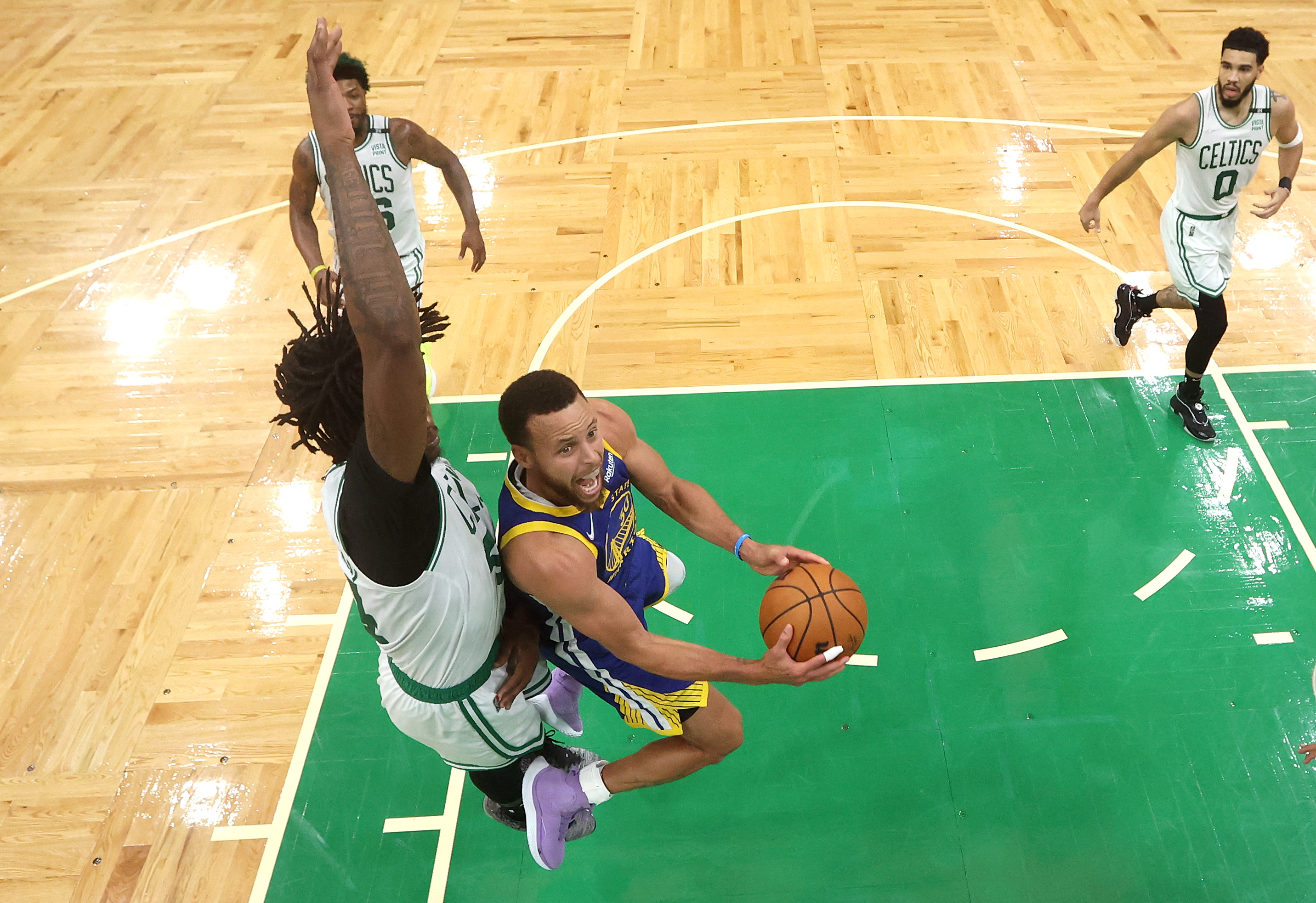 Whispers are that the league is looking at an up-to-$75 billion payout from potential bidders. While saying today that Disney is “still bullish on sports,” Chapek would not be drawn deeper into discussions on a new deal. “A continued relationship with the NBA would be something that is really attractive to us,” was about all that the CEO would add.

“We are continually enamored of the power of sports,” Chapek also said on Wednesday’s expectations-defying earnings call. He also honestly admitted that the success of sports helps to pay some of the bills for the linear networks Disney owns. To that end, Chapek did float a more direct-to-consumer future for ESPN on today’s call, but, as usual, the CEO hedged his bets in his forward statement. Chapek noted that the company’s ESPN plans will see it “pre-actively prepare without prematurely disrupting the cash flow we get from the linear networks.”

Underneath the corporate jargon, that means Disney won’t pass the ball until it knows it’s going to score.