Inflation soared to 10.1 percent in July according to the Office for National Statistics (ONS). It is likely to create chaos and financial strain for millions of Britons, but an expert has warned this may be palpably felt by cash savers.

Cameron Parry, CEO of Tally Money, said: “The last time prices were rising this fast was on the eve of the Falklands War in 1982.

“Now the economy, and above all Britons’ earnings, are under attack once again by runaway inflation.”

However, Mr Parry remarked upon a key difference between the climate of the start of 1982, and the present day.

Interest rates at the start of that year stood at over 14 percent, meaning Britons could put their money into the banks and expect a substantial return. 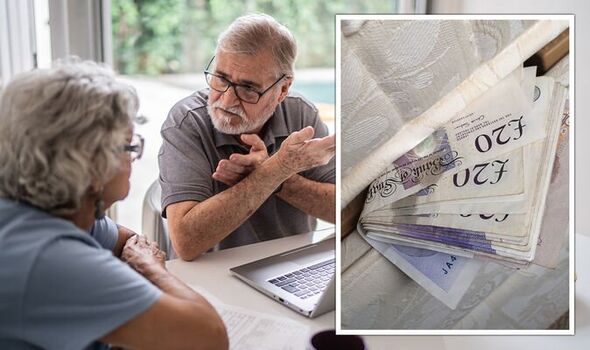 In the current climate, however, rates are lagging far behind, with many failing to break low single digits.

While 1982 savers could keep ahead of the inflationary curve, the situation is starkly different for today’s savers.

Mr Parry added: “These days, they haven’t a hope of making real term gains just by keeping their money in the bank.

“Even after this month’s increase in the Bank of England base rate, the interest paid by high street banks won’t come close to beating inflation any time soon.

“Having some emergency cash in a savings account is fine, but it is a terrible long-term investment.” 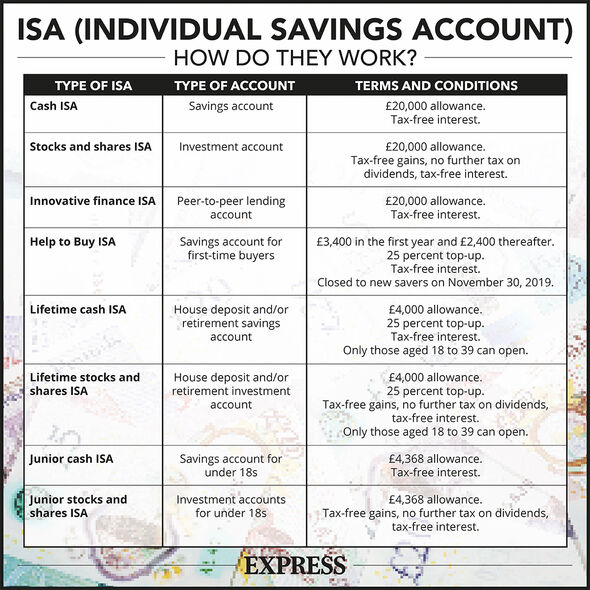 Mr Parry has argued keeping money in a savings account or even a cash ISA is “barely any better than keeping it under the mattress”.

This is because it is still losing value in real terms, creating a shock in Britons’ pockets.

However, while many may be tempted to keep their money at home – perhaps tucked under a mattress or floorboard – people are generally encouraged not to do so.

In fact, there remain benefits from keeping money in a savings account.

Primarily, there is the chance for at least some interest gain – albeit small – whereas money kept outside will not raise interest.

It means should the worst happen and a provider goes to the wall, savings of up to £85,000 are protected.

This figure is per person, and per financial institution, rising to £170,000 for joint accounts.

It is therefore important to check who owns a bank, and whether it falls under a banking group.

In some instances, banking groups will own multiple banks which means even if money is split, because of umbrella ownership, higher amounts may not be protected by the FSCS.

Regardless, with these protections in place, banks are considered one of the safest places to keep money.

It also means it can be protected from natural disasters such as fire or flood, as well as if a home is broken into.

Cash kept “under the mattress” or in an at-home piggy bank does not benefit from protection and may not even fall under a person’s insurance.

As opposed to cash saving, investment is often touted as a good way for Britons to make money.

Mr Parry, given his background, argues gold could be a sensible investment, but there are various opportunties to invest which are available to Britons.

However, investment is not the right option for everyone and might not suit certain people – especially those averse to risk.

Britons should always be aware the value of investments can go up as well as down, and people could get less back than they originally put in.

There are also numerous ways to invest, and individuals should investigate which option may be best for them before starting.