James Corden announces he is leaving the Late Late Show

James Corden is one of Britain’s most successful actors, rising to fame in Gavin and Stacey. He has been presenting The Late Late Show with James Corden since 2015 and now resides in LA with his family. However, before fame, James grew up in a London borough before moving out to Buckinghamshire.

The actor was born in Hillingdon, London, but grew up in Hazlemere, Buckinghamshire near High Wycombe.

He attended Holmer Green Upper School before finding his feet in his acting career.

Hazlemere is a large village and civil parish in Buckinghamshire, 2.5 miles away from High Wycombe.

Properties in Hazlemere had an overall average price of £570,594 over the last year, according to Rightmove. 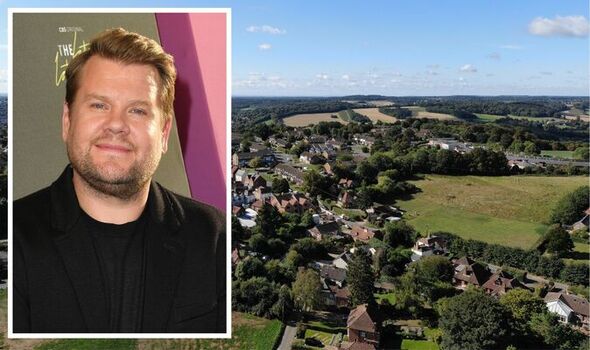 The majority of sales in the area during the last year were semi-detached homes, selling for an average of £539,795.

At the time of writing, the most expensive house for sale in the area is on the market for £2,250,000 which consists of five bedrooms and four bathrooms.

However, there are lots of different properties in Hazlemere, from apartments to semi-detached homes to characterful detached cottages.

There is lots to do in the area, making it appealing for many buyers.

High Wycombe is also just three miles away, which has direct trains into London within 40 minutes.

There are plenty of shopping and eating opportunities in the town too, with the Eden Shopping Centre home to more than 100 shops. 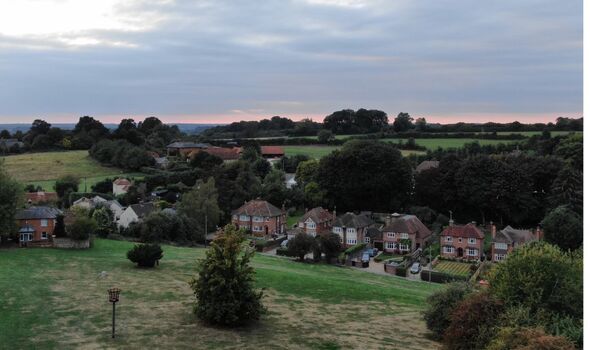 Hazlemere is situated near Penn as well as Great Kingshill, both of which have stunning countryside walks.

According to Crime Rate, the village is the third safest small town in the borough, and the 91st safest overall out of Buckinghamshire’s 216 towns, villages and cities.

James now resides in America in the exclusive suburb of Brentwood, with his mansion consisting of a swimming pool spa, large gardens and five bedrooms.

James recently announced he will be returning to the UK next year when his show finishes in spring 2023.

Brentwood is one of the poshest neighbourhoods in Los Angeles, home to various Hollywood celebrities, a world-class museum and plenty of attractions.

It used to be one of Hollywood’s best kept secrets, but celebrities put the area under the spotlight.

Located in Westside LA, Brentwood was originally part of the Rancho San Vicente and Santa Monica land grant. It was later annexed by the city of Los Angeles in 1916.

The neighbourhood continued to develop over the years, and it even housed several of the Olympic games in 1932.

Celebrities like Joan Crawford, Bea Arthur and Marilyn Monroe have all lived in the area. It offers residents a laid-back way of living compared to more crowded parts of the city.