Born in Wellow near the New Forest, Charlie later attended the Mountbatten School in Romsey. It was here that she reportedly cultivated a love of the outdoors, telling Female First that gardening lessons through the spring and summer terms enabled her to learn more about plants. As she grew older the gardening pro had a weekend and holiday job at a local garden centre and went on to study horticulture. After college, she joined Romsey Garden Centre which turned out to be a life-changing career move.

Whilst working at the garden centre she met TV producer John Thornicroft, the man who would later go on to produce Ground Force.

A while on from their initial meeting, Charlie came to screens in 1997 on Ground Force, which she co-presented for eight years.

Since the programme ended in 2005, Charlie has presented other shows such as The Joy of Gardening and Charlie’s Garden Army, as well as presenting coverage of the Chelsea Flower Show.

In July 2016, Dimmock became a member of the team presenting Garden Rescue, a programme which sees her transform Britain’s unloved gardens into grand outdoor spaces. 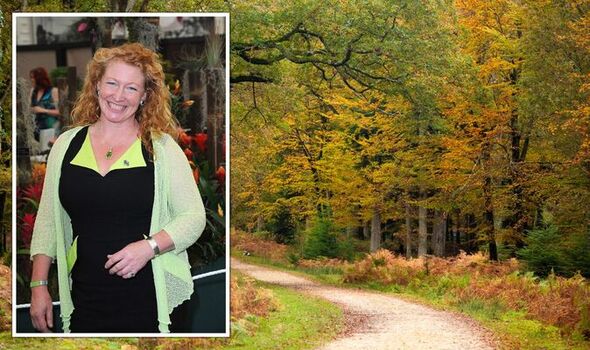 Aside from television, Charlie has also published books on gardening and is a charity campaigner for Macmillan Cancer Support and Dreamflight.

She also collaborated with the retail giant Poundland to bring out an affordable garden tool range in 2016.

The gardening pro now lives close to her childhood home in the New Forest where, according to MyLondon, she resides with her pet horse.

Annoyingly the TV star doesn’t use social media so there isn’t the chance to see what her garden looks like.

This makes sense as her net worth is estimated to be around £4.3million, according to One World Information, so she probably wouldn’t want people poking around her business.

She renovated the house in 2011 telling the Daily Mail she had to completely redesign the kitchen to fit her £9,000 Aga oven.

Little is given away about the 56-year-old’s personal relationships, although tragedy struck the entire family in 2004 when her mum and stepdad were killed in the south Asian Tsunami that killed an estimated 225,000 people.

With no social media presence, Charlie has firmly lived her private life in the New Forest away from the spotlight. 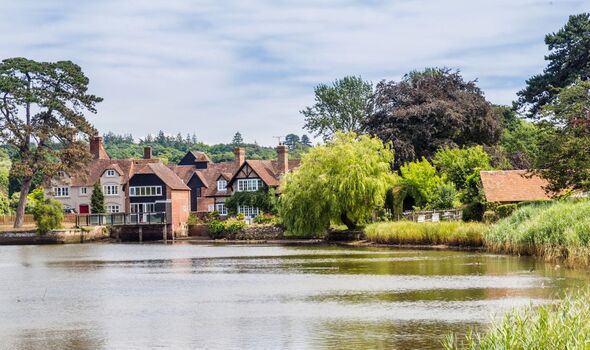 The New Forest is a highly desirable area to live and country houses and equestrian property are extremely sought after here.

The New Forest offers the best of both worlds from stunning countryside with pretty villages such as Beaulieu and Boldre to bustling seaside towns like Barton On Sea and Lymington. Whether Britons are looking for a Smallholding, Equestrian property for sale or something more coastal the New Forest has something for everyone.

Properties in New Forest had an overall average house price of £480,628 over the last year. 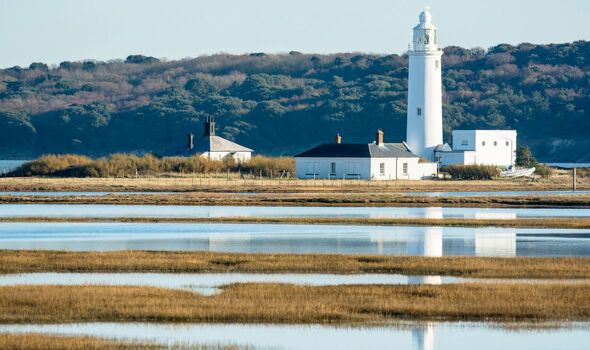 Depending on where you end up buying your country home, the sea is only a few minutes away.

Lymington, is a very pretty Georgian town by the sea which has been named in the past as the best seaside town in Britain. Lymington has two marinas and two sailing clubs and is excellent for all water sports and a spot of crabbing.

The cobbled streets offer a varied array of cafes and shops and the charter market is held every Saturday and has over 90 stalls.

Barton-On-Sea offers a fantastic golf club and magnificent coastal walks but if you want the hustle and bustle of a large seaside resort Bournemouth is only a short drive.