The central bank is warning the public that remaining paper bank notes will become void if they are not used by the end of the month. Those still in possession of any old £20 or £50 bank notes only have until Friday September 30, 2022 to spend them in shops, which means people only have weeks left before the change. After this date, the notes will become obsolete and will not be able to be used when making payments – although there are some ways to swap them.

These £20 and £50 bank notes are being replaced with new polymer ones which are considered more durable.

Anyone who does not want to spend their money before the deadline in a few weeks’ time can deposit the cash with their bank or building society.

The new £20 note from the Bank of England will feature prolific British painter JMW Turner, while the £50 will highlight mathematician Alan Turing.

Only polymer notes will be considered legal tender by the end of September, leaving Britons with only weeks left with their paper notes. 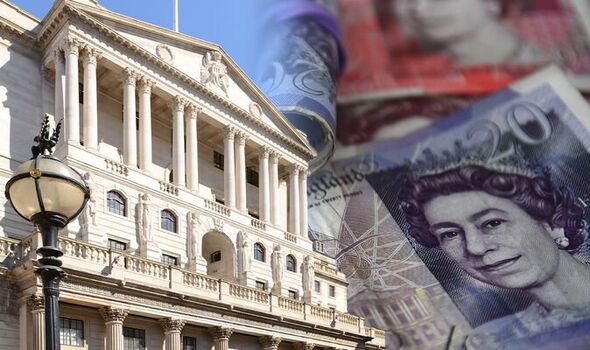 It should be noted that after this month’s deadline any bank in the UK will accept withdrawn notes as deposits from customers.

On top of this, the Bank of England will exchange any withdrawn notes, including £20 or £50 paper notes which have been withdrawn.

Despite this, the Bank of England is urging the public to be aware of this change which will be fully implemented in only a few weeks time.

Further changes to bank notes and coins will be made following the death of Her Majesty Queen Elizabeth II, although this will be a transition and the money currently remains legal tender.

The Queen was the first monarch to feature on the Bank of England’s bank notes and her image has been synonymous with Britain’s currency.

Her image has also been featured on the bank notes used in countries such as Australia, New Zealand and Canada.

Plans are in place to transition bank notes from featuring Queen Elizabeth II to King Charles. 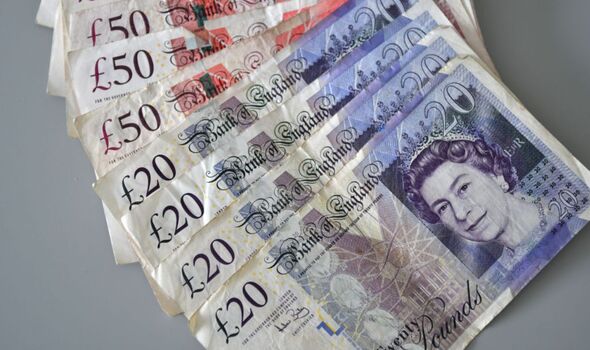 Following the news yesterday, the Bank of England’s Andrew Bailey shared his condolences to the Royal Family and the country following her death.

Mr Bailey said: “It was with profound sadness that I learned of the death of Her Majesty The Queen.

“On behalf of everyone at the Bank I would like to pass on my deepest condolences to the Royal Family.

“For most of us, she is the only head of state we have ever known, and will be remembered as an inspirational figure for our country and the Commonwealth.”

As part of this statement, the Bank of England confirmed that existing bank notes featuring the Queen will remain legal tender for the time being.

However, the financial institution confirmed that an announcement regarding these bank notes will be made once the official period of mourning has been observed.

This period of mourning for Queen Elizabeth II is set to last for 17 days, which begins as of today and ends on September 25.

After this comes to an end, the Government and the Bank of England will return to official operations at which point further details on bank note changes will be made.