Total executive compensation declined for top executives at Fox Corp. in fiscal 2022, compared with a year earlier, according to an SEC filing.

On top of a base salary of $3 million, the exec netted an $8.2 million stock award and $6.3 million through a non-equity incentive plan.

Rupert Murdoch, Lachlan’s father and the company’s chair, made $18.4 million, a steep decline from his $31.1 million package in 2021. The main elements were $5 million in base salary, a stock award of $5.1 million and $6.3 million via the company’s non-equity incentive plan.

Along with disclosing executive compensation, the company said in its proxy statement that it has set Nov. 3 as the date of its annual shareholder meeting.

Fox Corp. shares, like those of many other media companies of late, have been in a slump. They have slipped more than 10% in the past year and closed the week at $31.97 after a 3% uptick in today’s trading. 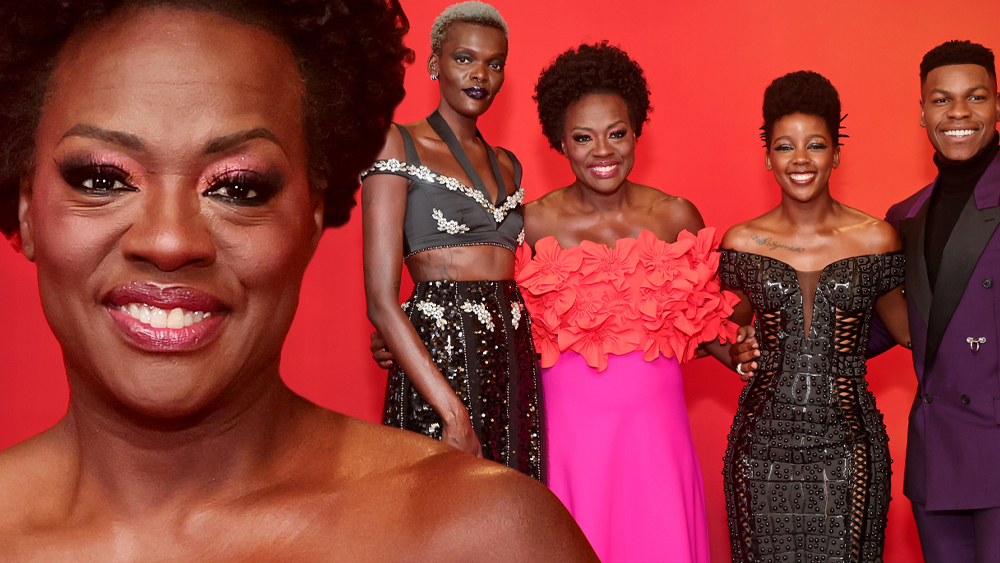 ‘Phantom Of The Opera’ Fuels Murder-Mystery Series In Works At Peacock; Lloyd Webber Among EPs