A Homes Under the Hammer buyer made an eye-watering £39,000 profit after spending a total of £141,000 on a two-bedroom mid-terrace property in Norwich. The episode of Homes Under the Hammer saw presenter Martin Roberts visit the home located close to Norwich city centre before it had been bought at auction. The home was located just a mile from Norwich train station but had no off-street parking and was located on a busy main road.

On entering the property, it was clear it needed a major update with an old-fashioned gas fireplace located in the living room.

Despite the front door having double-glazing, Martin said the noise from the road could still be heard in the room.

The kitchen was also dated but could easily be upgraded with new cupboard doors and flooring. 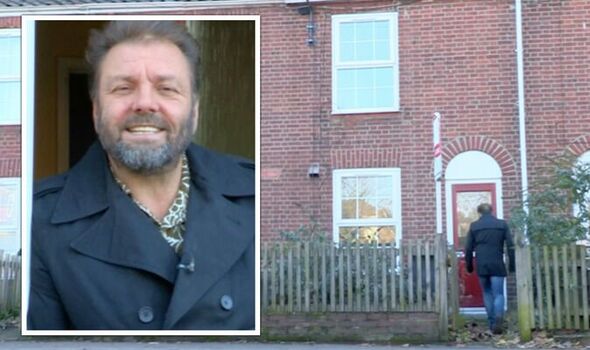 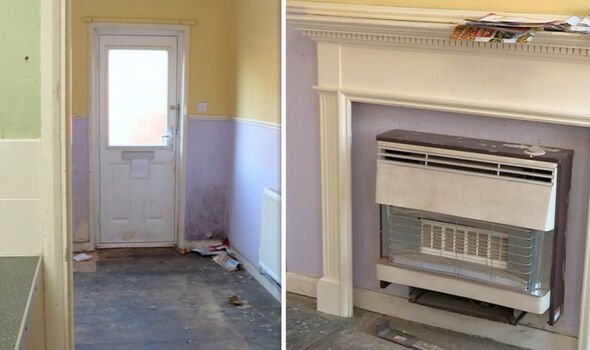 An extension was located next to the kitchen which contained the only bathroom in the property.

The bathroom appeared to be fairly new and could be kept if it was cleaned up.

Out the back, there was a small yard that was mainly taken up by the bathroom extension.

Upstairs, there were two small bedrooms which had double glazing and creaky floorboards.

Unfortunately, it appeared there was not enough room to install a bathroom upstairs as the rooms were too small.

At auction, seasoned property developer David bought the property with a winning bid of £123,000.

DON’T MISS
Four ‘effective’ tips to deter spiders from your home ‘permanently’ [INSIGHT]
‘Effective methods to deter rats from your garden – ‘they hate it!’ [UPDATE]
Five things to ‘avoid’ cleaning with bleach – ‘not even effective’ [ANALYSIS]

David started property developing in 1969 and has featured on Homes Under the Hammer before.

He has developed over 500 homes, many with his business partner Gary who did not feature on the programme.

The two-bedroom terrace is the fourth property David has bought in two months. David explained that the home was one of many council properties that had been auctioned off.

He said: “This side of the street and the next street were all owned by Norwich City Council and as they become empty, they put them up for auction. This is the fifth we’ve bought in these two streets.”

David said most of the work he planned to do would be “cosmetic” however, he would need to replace the back boiler with a new condensing boiler. 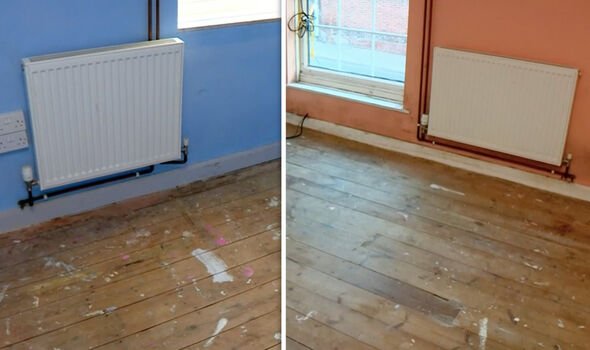 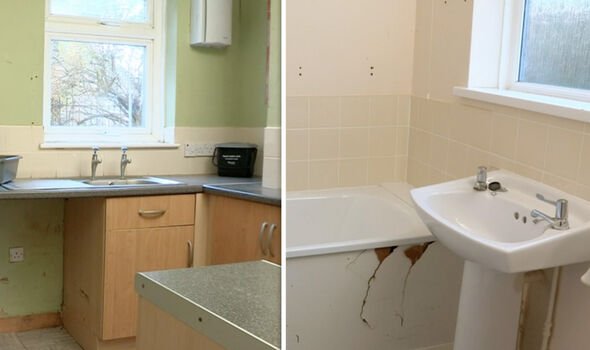 He planned to complete the project in eight weeks with a budget of just £12,000.

Homes Under the Hammer returned eight weeks later to check on David’s progress.

The property had been completed ahead of schedule in just six weeks – two weeks earlier than anticipated.

David stuck to his £12,000 budget despite there being an “unforeseen task” that had to be completed.

The home had a shared loft with the neighbour’s so a firewall had to be built in the loft to create a barrier in case of a fire.

David also sorted out floorboards so they were less creaky, installed new carpets, plastering, paint and modernised the kitchen.

In February 2018, two local estate agents viewed the home and valued it. One of the agents said the property “appeals to both prospective buyers and tenants”. 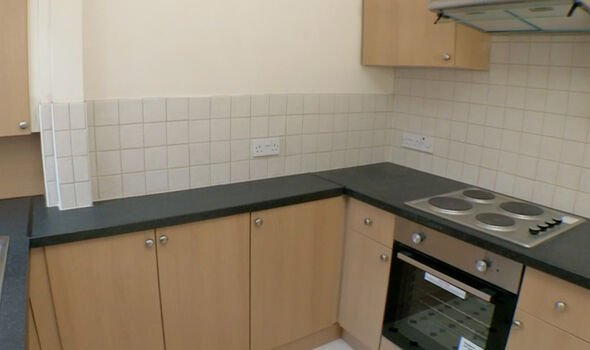 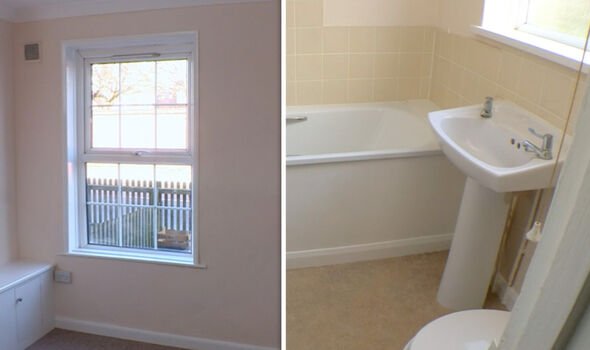 The property could be rented out for between £625 and £675 per calendar month, according to the local agents.

David decided to put the property on the sales market but if the home doesn’t sell, he will rent it out.

Based on that top rental figure, David could expect a yield of nearly six percent.

Homes Under the Hammer is available to stream on BBC iPlayer.