Sporting teams and leagues are becoming serious investments for global firms managing billions of dollars, as private equity funds eye off the sector’s growth potential and resilience to economic slumps.

But if retail investors want to get exposure to sport as an “asset class”, it’s still rare to find these businesses listed on the sharemarket (though it’s possible your super fund might have some money with a private equity fund betting on sport). 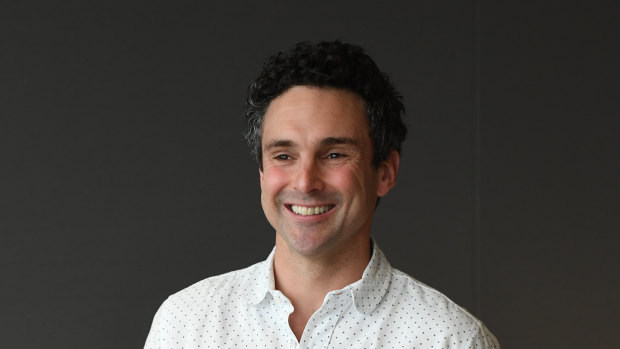 Since COVID-19 lockdowns smashed the finances of many sporting competitions, there has been a flurry of private equity investments in sport overseas, with Bloomberg reporting that private equity firms spent $US51 billion ($76 billion) on global sports transactions last year.

Private equity firms have also shown an interest in Australian sports including rugby and netball – though they have met resistance from some sports administrators and critics overseas and in Australia, amid worries about private equity’s “corporate raider” reputation.

Despite such concerns, close observers from the financial sector say the trend is only getting started, and there’s a growing view among big investors that sporting teams can be a lucrative “asset class”.

Former Test cricketer Ed Cowan, who is on the investment team at fund manager TDM Growth Partners, says the wave of institutional investment in sport has occurred because private equity funds have spotted the potential to get a “double whammy” from their investments: higher growth by reaching a wider audience, and efficiency gains in how sports are run. There’s also a view that sporting assets are resilient to most economic ups and downs. 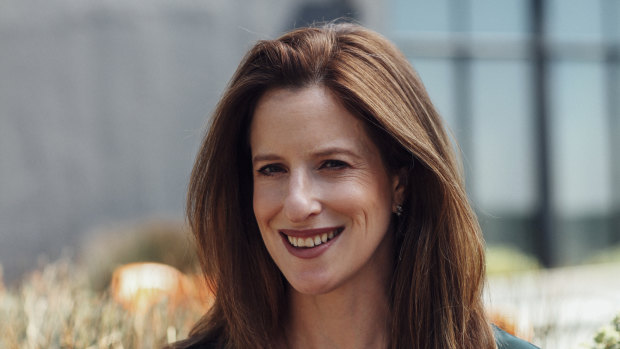 “They’re great assets and private equity love them because they are seen to be recession-proof, generally speaking, not pandemic-proof by any means, but they can be great global brands in all market cycles,” he says.

Cowan will host a panel session on private investment in sport at Sohn Hearts & Minds, an investment conference that raises funding for medical research that is being held in Tasmania in November. This masthead’s owner, Nine, is a media partner of the Sohn event.

Kara Nortman, a managing partner at US venture capital firm Upfront Ventures, who is speaking at Sohn with Cowan, also says sporting teams and leagues are becoming a serious asset class in the financial world.

“Overall it’s starting to be viewed almost like a hard asset uncorrelated to other asset classes that might be in a family office portfolio, and that’s pretty interesting I think for sports more generally,” she says.

Nortman co-founded the Los Angeles-based women’s football team Angel City, which launched in 2020 and has raised $US20 million, mostly from institutions and family offices. She says the club initially had a hard time raising money, but that’s changed as it has beaten its own financial expectations.

“The majority of our capital has come from institutions or very professionally run family offices,” she says.

While private equity investors may see sport as a lucrative investment, there has been pushback overseas and domestically. A $6.5 million private equity bid to privatise Super Netball in July was withdrawn last month, and reports that Cricket Australia was considering private equity funding last year prompted a former CEO of Cricket NSW to warn such a deal would damage the game.

Despite such concerns, Cowan and Nortman argue the trend of institutional investment in sport has further to run, highlighting a shift in investor attitudes.

Cowan notes previous debates about whether Rugby Australia could follow NZ’s example and get a cash injection from private equity, and says the issue often comes up in cricket, too. AFL is a less likely target because it is a domestic game.

But what about the risk of sport becoming even more commercial if big investors start moving into more leagues and teams?

Nortman responds by highlighting the need to recruit people who want to build “sustainable organisations” for decades into the future, and says it’s important to “keep greed and ego in check”.

Cowan says that the returns private equity funds are trying to achieve are outcomes of having more engaged fans, or a bigger market, which come from giving people “better experiences”.

“I don’t think we could get any more commercial in a traditional sense than what we’ve got already – there’s hardly a spot of advertising left on any rugby league team’s jersey,” he says.