With streaming services so popular today, many people will be wondering if a TV licence is necessary and if they can cancel their licence. As the cost of living crisis continues, being able to save money is crucial for households across the UK.

A television licence is needed to watch or stream programming as it is being broadcast live with the money going towards the funding of the BBC.

But as more and more people turn to Netflix and Amazon Prime, is there a way to save some money?

Britons don’t need a TV Licence to watch on demand programmes on Netflix.

If people only ever use online services to watch on demand or catch up programmes they won’t need a licence, except if they’re watching BBC programmes on BBC iPlayer. 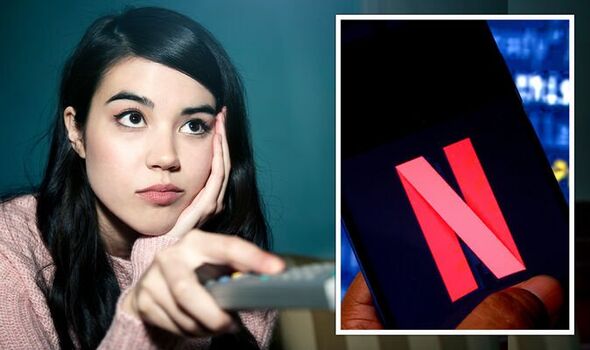 On the TV licensing website, they explain that online streaming services such as Netflix, Disney Plus, Amazon Prime, Apple TV etc will not need a licence as people use these services to watch on demand or catch up programmes.

When do people need a TV licence?

If Britons watch TV programmes live on any online TV service, including Amazon Prime Video, Now TV, ITV Hub or All 4, they need to be covered by a TV Licence.

If they watch or record TV programmes live on any channel or TV service, or download or watch any BBC programmes on BBC iPlayer, they will need to be covered by a TV Licence.

People watching a programme live on YouTube, will need to be covered by a TV Licence.

If someone only watches on demand programmes on Netflix and they don’t watch TV live on any TV or streaming service, and don’t watch BBC iPlayer, they may cancel their TV Licence if they won’t need it again before it expires.

The law says people need to be covered by a TV Licence to:

This applies to any device individuals use, including a TV, desktop computer, laptop, mobile phone, tablet, games console, digital box or DVD/VHS recorder. 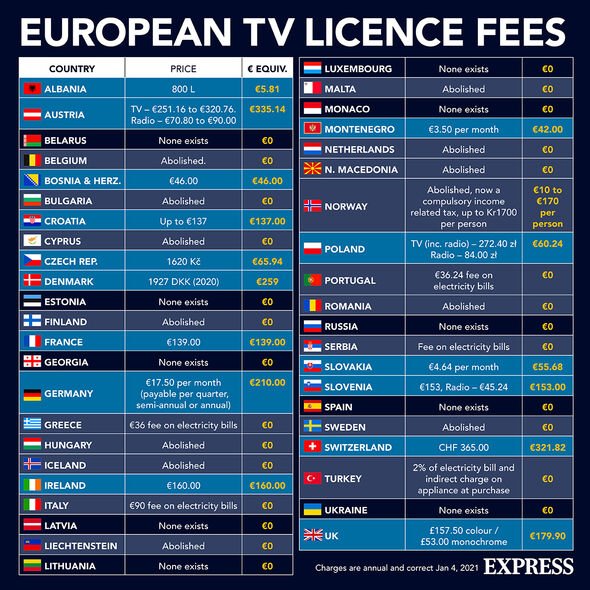 If the licence has already expired, they can apply if less than two years have passed since the expiry date.

There’s a short form to fill in and the licensing company may ask for evidence to support someone’s refund request.

People can request a refund for their TV Licence if they won’t need their licence again before it expires, and they have at least one complete month left on it or their licence expired less than two years ago.

It should be noted that if someone is eligible for an over 75 or blind concession, they can apply at any time and for any length of time left on their licence.

Working out precise refund amounts can be complicated however the company will calculate it.

Their website states that they’ll look carefully at the information given to them to let people know if they can offer them a refund, and how much it will be.

Calculations are based on:

If they approve the refund, their licence will be cancelled automatically.

If people aren’t not eligible for a refund, they can still cancel their licence online.