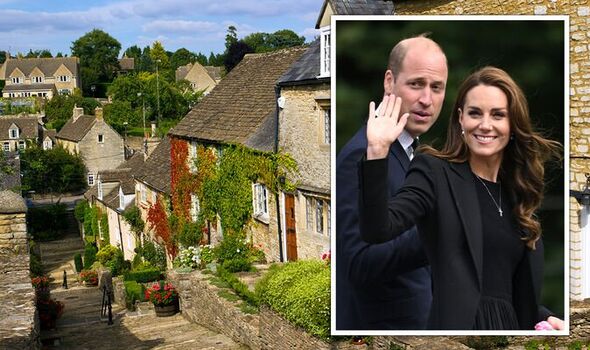 Homeowners could see their house price increased by at least £141,665 if it is located near a royal postcode, new research by online mortgage broker Trussle revealed. The royal postcode effect is increased within London, where living near a royal home can boost the value of a property by £569,375.

London dominates the list of most expensive postcodes, and Kensington Palace leads the way with an average local house price of £3,127,944.

Kensington Palace has been a royal residence since the monarchs William III and Mary II in the 17th century.

It was the birthplace of Queen Victoria and it is the former home of Kate and William, now Prince and Princess of Wales.

People who live around Kensington Palace can see their home value boosted by £569,375. 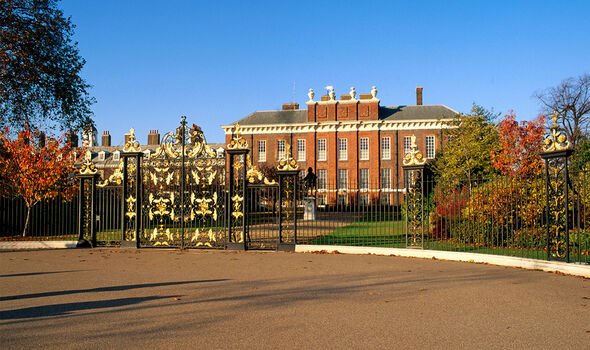 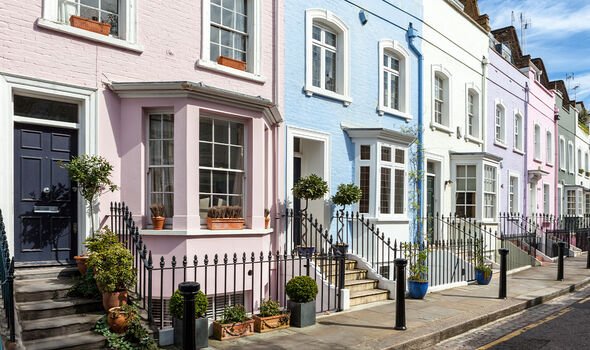 The most expensive royal postcodes:

However, living in a royal area doesn’t have to be expensive. Those on a more modest budget can opt for houses near royal properties in other parts of the UK, like in Gloucestershire, where Highgrove House is located.

Highgrove House, an 18th-century home in Tetbury, Gloucestershire, is one of the residences of Prince Charles and Camilla, now King Charles and Queen Consort.

Houses near the royal property sell for approximately £202,559, which is actually £74,441 below the national average property price.

Over the years, Prince Charles has transformed the grounds of the estate, creating a stunning set of gardens that attract thousands of visitors each year. 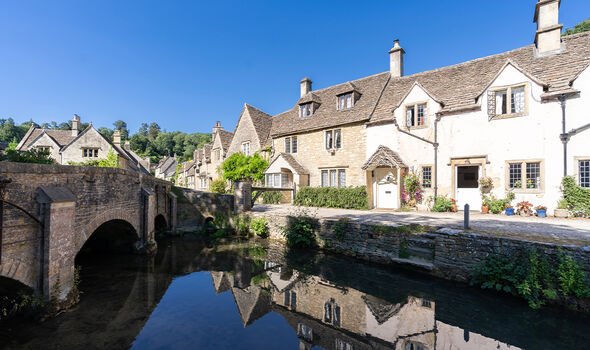 The most affordable royal postcodes:

Trussle has also revealed how much a mortgage on Buckingham Palace would cost.

With 52 bedrooms, 78 bathrooms, an indoor swimming pool, a cinema room and its very own post office, Buckingham Palace is the UK’s priciest postcode.

They estimated that, at current market prices, Buckingham Palace is worth £2.1billion.

The average monthly mortgage payments would come to £6,883,493 with a standard 25-year mortgage.