Documentaries entered into high-profile U.S. film festivals in 2021-22 employed a much higher percentage of women in key behind-the-scenes jobs than did feature films, according to the latest “Indie Women” report from Dr. Martha Lauzen, executive director of the Center for the Study of Women in Television and Film at San Diego State University.

The report (read it here) found that women accounted for 43% of those working as directors, writers, producers, executive producers, editors and cinematographers on documentaries, compared to 34% on narrative feature. It also found that the percentage of women working in each of those job categories was higher on documentaries than on narrative features.

On independently and domestically produced feature-length films entered into the major festivals in 2021-22, women made up 39% of directors, writers, executive producers, producers, editors and cinematographers working – up a percentage point from the previous report.

With documentaries and features combined, women fared best as producers (44%), followed by executive producers (42%), directors (40%), writers (35%), editors (33%), and cinematographers (21%). Women fared worst as composers, accounting for only 17% of those jobs, and did better on documentaries (20%) compared with narrative features (13%). 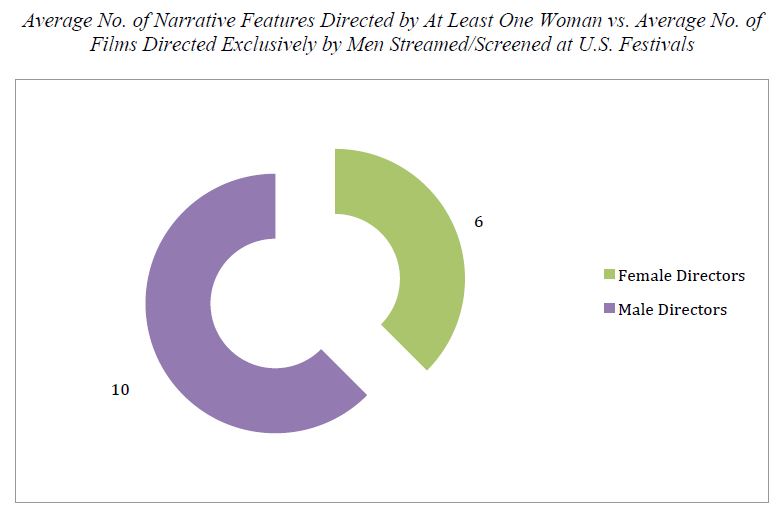 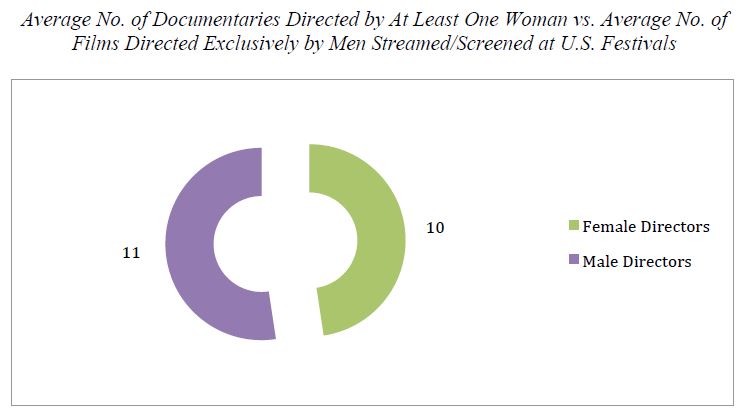 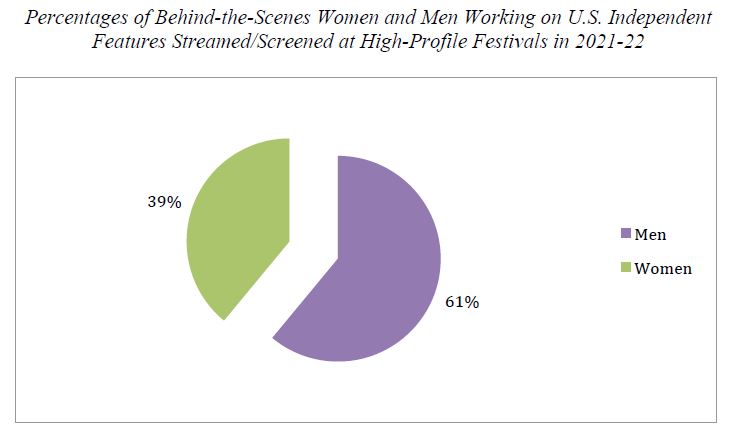