The danger is that rates are rising at such a speed that anybody who locks into a market-leading deal today could quickly regret it as rates head towards seven or eight percent, experts warn. This leaves millions facing a tough decision.

Chancellor Kwasi Kwarteng’s controversial mini-Budget on Friday triggered a collapse in the pound as markets believe he is gambling with the nation’s finances.

Today’s best buy savings accounts pay up to four percent but that could soon double as the Bank of England hikes interest rates again and again to save the pound and curb inflation.

Before Kwarteng’s tax-cutting spree designed to turbo-charge growth, markets were betting that interest rates would peak at 4.75 percent by Spring.

Now they are forecasting six percent.

The Bank has already lifted rates seven meetings in a row, from 0.1 percent to today’s 2.25 percent.

That has been terrific news for savers, with market-leading deals such as Atom Bank’s two-year fixed-rate bond recently paying four percent. 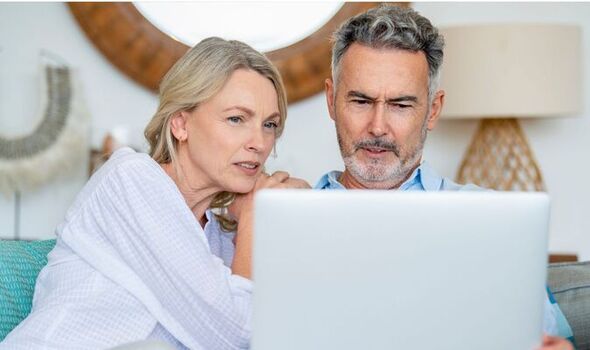 This could only be the start. If savers can get four percent at a time when bank rate has just hit 2.25 percent, they could get up to eight percent if rates hit six percent.

That kind of return would have been unthinkable less than a year ago.

Yet it is well below the inflation rate, warned Myron Jobson, senior personal finance analyst at Interactive Investor. “Rising prices could still erode the purchasing power of cash savings over time. This makes it vital savers pick the most competitive account.”

The problem is that anybody who recently locked into a fixed-rate bond for two, three or five years will miss out on the great savings rate bonanza.

Many will be kicking themselves.

Savers will be itching to bag a best buy deal as rates skyrocket after a dozen years in the doldrums, but they must tread carefully.

This makes it vital to shop around for the most competitive deal on your easy access savings. Today, Shawbrook Banks pays 1.81 per cent, for example, while Marcus by Goldman Sachs and Paragon both pay 1.80 percent, Moneyfacts says.

However, you can get much more by tying up your money for a fixed term. 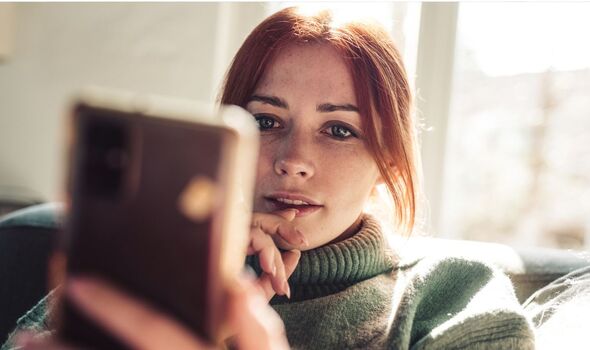 “Nobody has a crystal ball, but if rates rise dramatically and you’ve already locked into a fixed rate deal, you’ll miss out on future interest rate increases,” she said.

Once you take out a fixed-rate bond, you cannot move your money until the term expires, unless you pay a hefty withdrawal penalty.

Yet savers face a tricky balancing act as those who leave it too long will miss out on today’s top rates.

Suter suggests hedging your bets. “Maybe fix half your money at today’s rates and leave the rest in a market-leading easy access account so you can fix early next year, when rates are likely to have risen further.”

Another option is to put your money into a best buy notice account, to give you a better short-term rate while leaving you free to shop around again in a few months.

United Trust Bank currently pays 2.25 per cent with a notice period of 100 days.

Given the speed at which events are happening, you could get a dramatically higher rate once it expires.