The Bank of England’s moves to save the UK economy from financial chaos in the wake of Liz Truss and Kwasi Kwarteng’s mini-budget is just a “plaster”, it has been claimed. Craig Erlam, senior market analyst, said the bank’s intervention was in the “interest of “financial stability, not in not in terms of monetary policy” as he warned the Prime Minister to step in to save the UK from an economic meltdown.

On Wednesday, the BoE resumed its bond-buying in an emergency move to protect pension funds from partial collapse.

London’s FTSE 100 index of companies rallied on Wednesday after the Bank stepped in to say it would start buying Government gilts.

But by Thursday morning gloom had set back in among stock trader when the FTSE dropped as much as 2.2 percent to a fresh six-month low before recovering somewhat later in the morning. 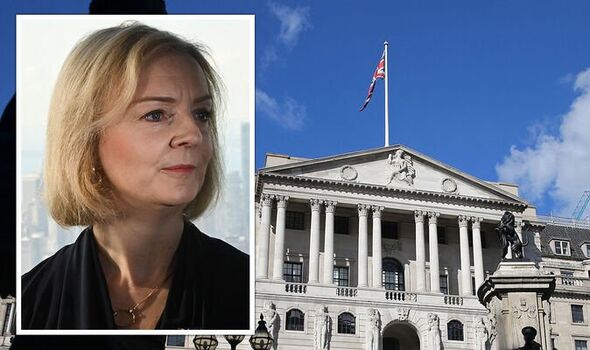 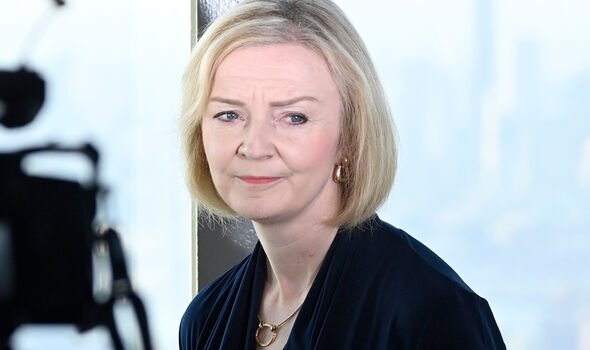 Mr Erlam told Express.co.uk: “The Bank of England did their thing and the pounds back below 108 and down one percent on the day and the FTSE is down 2 percent and Europe is down almost two percent.

“So I don’t think the actions of the Bank of England are going to change… They have made a move in the interest of financial stability, not in not in terms of monetary policy.”

He said the major bank’s actions had saved the pound from “getting hammered”. 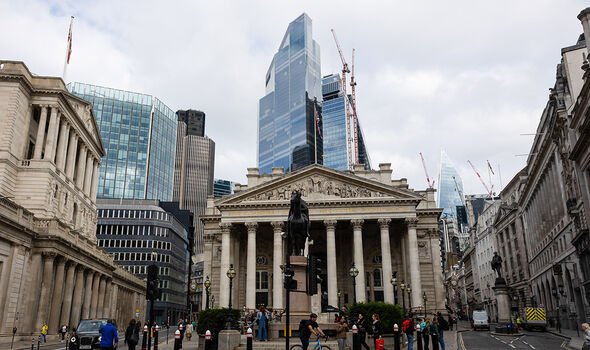 “So the moves that they’ve made, effectively, will save the pound getting hammered further because obviously if you see pension funds going into severe trouble there, you would imagine that the pound would get hammered again.

“So it would take a more significant move on their part in order to try and turn that around. But again, I think the Bank of England will only be a plaster and this is the problem.” 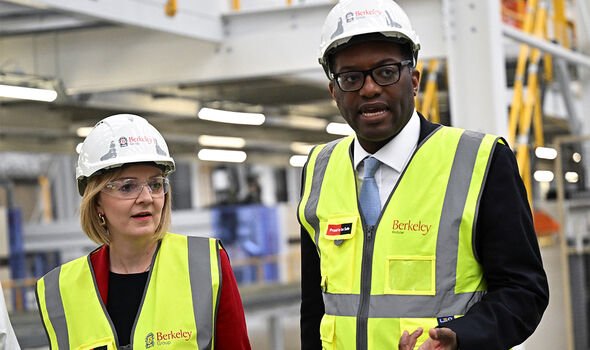 Mr Erlam urged the Government to “back down” to “regain trust and confidence in the markets”.

He said: “If the Bank of England lose 100 basis points now and 100 basis points at the start of November, it could stem the bleed of the pound but then we’re still two percent above where we were today, which is 4.25 percent – and people are looking at the impact on the housing market and mortgages and etc. If we go above five percent, or six percen it would be really damaging.

“So it’s a plaster ultimately. We either need the government to back down and regain trust and confidence in the markets and interest rates be pared back or we need a real big dash of luck on inflation.

“And that’s not impossible, because we got a hell of a lot of bad luck on the way up no one anticipated inflation rising as far as it did. So it’s not impossible that inflation could fall faster than the energy prices could fall and that we could have a warmer winter although it’s freezing today.”

“The government basically needs to get lucky on the inflation side of things, and therefore its economic stimulus doesn’t warrant as much intervention from the Bank of England so that the economy can bounce back and they go into the next election saying ‘we told you so’ and I think that’s what they’re rolling the dice on.”

It said it would buy bonds “on whatever scale is necessary”, but has so far resisted calls to deliver an emergency interest rate rise after the pound fell to an all-time record low against the US dollar on Monday. 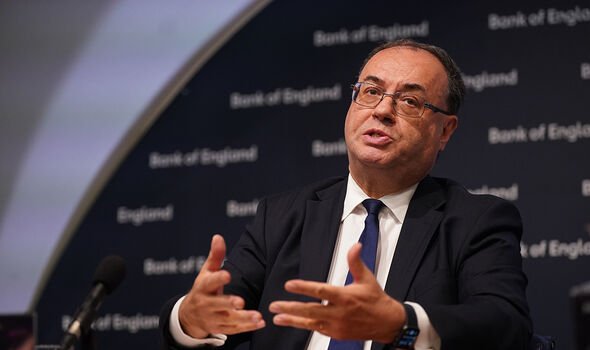 The Bank announced plans to launch a temporary programme to buy gilts, effectively stepping in to provide a backstop in the market and halt a sell-off.

It made the move after the yield – or interest rate – charged on long-dated gilts soared to levels not seen for many years, which the Bank said threatened to see financial conditions tighten in the UK, cutting the flow of credit to households and businesses, if not addressed.

It is also understood that the Bank’s action follows concerns over the balance sheet strength of many UK pension funds caused by the gilt sell-off, with fears over their solvency if the rout continued unabated.