David Dimbleby swears during discussion about the economy

Pound Sterling has suffered in the week since Chancellor Kwasi Kwarteng delivered his September “growth plan”. The currency dropped to an all-time low of $1.035 earlier this week before rebounding to $1.17 on the dollar. The rapidly developing crisis has demanded involvement from the Bank of England.

How will the Bank of England strengthen the plan?

The Bank of England intervened after a “significant repricing of UK and global financial assets”.

Officials warned that continued marked “dysfunction” would ultimately impact UK financial stability and force “unwarranted tightening of financing conditions and a reduction of the flow of credit to the real economy”.

The central bank has launched a £65 billion bond-buying programme to prevent the crisis from picking apart British pensions. 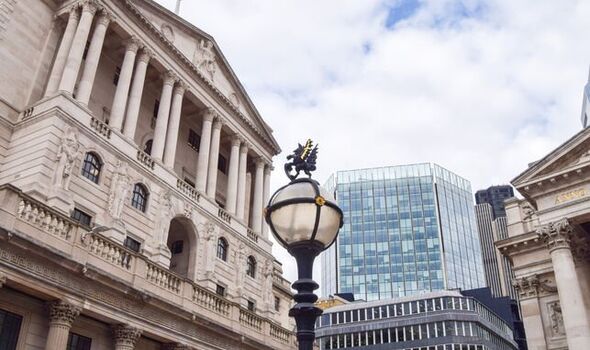 The bank will buy £5 billion worth of bonds every day for 13 weekdays.

In an announcement, the bank said: “Were dysfunction in this market to continue or worsen, there would be a material risk to UK financial stability.

“This would lead to an unwarranted tightening of financing conditions and a reduction of the flow of credit to the real economy,” the Bank of England said.

“In line with its financial stability objective, the Bank of England stands ready to restore market functioning and reduce any risks from contagion to credit conditions for UK households and businesses.” 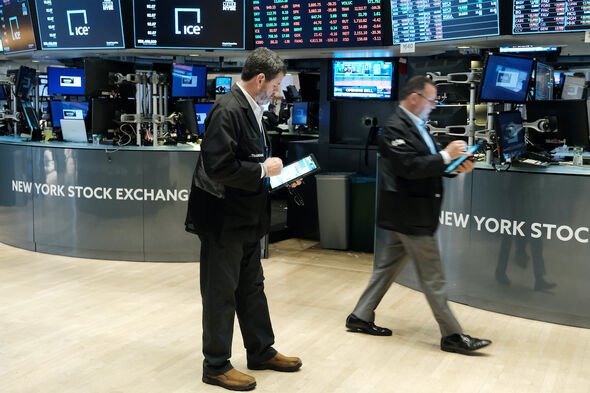 “To achieve this, the Bank will carry out temporary purchases of long-dated UK government bonds from 28 September.”

“The purpose of these purchases will be to restore orderly market conditions.”

The statement added: “On 28 September, the Bank of England’s Financial Policy Committee noted the risks to UK financial stability from dysfunction in the gilt market.

“It recommended that action be taken, and welcomed the Bank’s plans for temporary and targeted purchases in the gilt market on financial stability grounds at an urgent pace.” 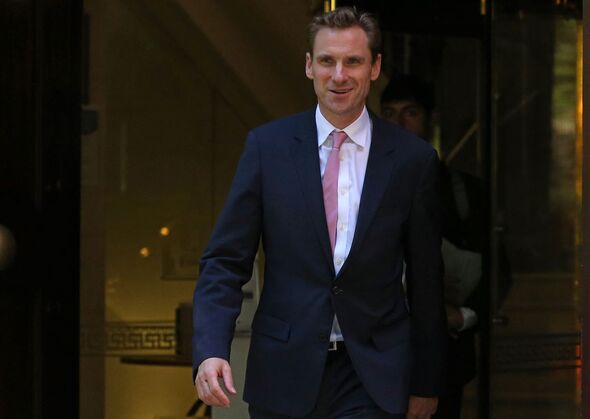 Will the Bank of England raise interest rates?

The central bank has raised the rate at most opportunities over the last year to 2.25 percent.

A higher Bank Rate will usually prompt investors to demand more Sterling rather than other currencies, strengthening the pound.

Opportunity officials will decide whether to raise rates next on November 3, when experts anticipate a bumper hike.

Most economists surveyed by the Reuters news agency predicted the rate could rise by 75 basis points (0.75 percent).

Of the 26 experts surveyed, nineteen predicted the increase, while 13 said the rate would rise by 100 basis points (one percent).

The estimates mean the incoming bank rate could settle between 3 and 3.25 percent.