Oil prices surged by almost $4 per barrel (£3.54) on Monday as the Organisation of the Petroleum Exporting Countries (OPEC) and its allies contemplate cutting more than one million barrels per day. Brent crude futures for December delivery rose $3.72 (£3.29) to $88.86 (£78.62) per barrel, a surge of around 4.4 percent.

Coronavirus lockdowns in China, which is the world’s top energy consumer, have hurt demand.

Rising interest rates and a resurgent US dollar has also weighed on the financial markets. 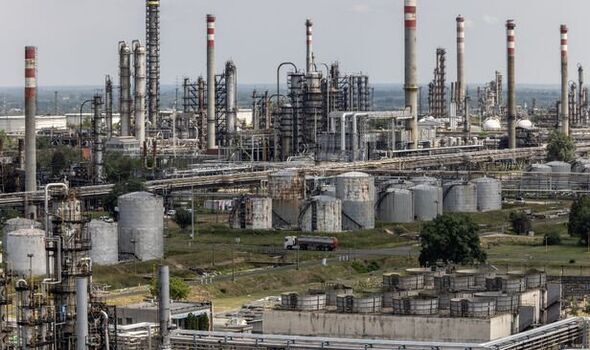 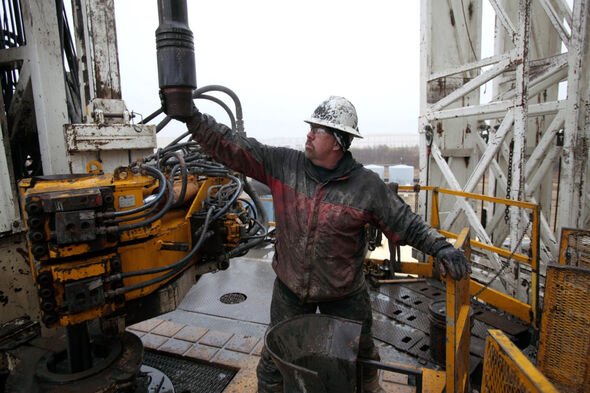 According to Reuters, the surge comes while sources suggest an output cut is being considered ahead of an OPEC+ meeting on Wednesday.

The potential cut is not expected to include additional voluntary reductions which could be made by individual OPEC members.

However, most traders reportedly expected cuts of just 50,000 barrels per day.

Oanda market analyst Craig Erlam said: “After a year of tolerating extremely high prices, missed targets and severely tight markets, the (OPEC+) alliance seemingly has no hesitation when it comes to acting rapidly to support prices amid a deterioration in the economic outlook.”

A preliminary Reuters poll has claimed that US crude oil stockpiles are set to increase by around two million.

However, the shortening of Brent price is expected to be limited amid concerns about a global recession. 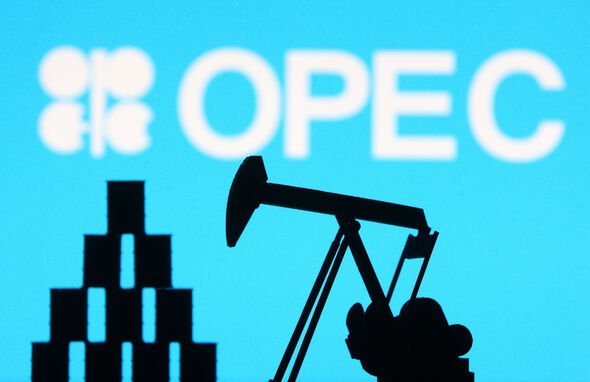 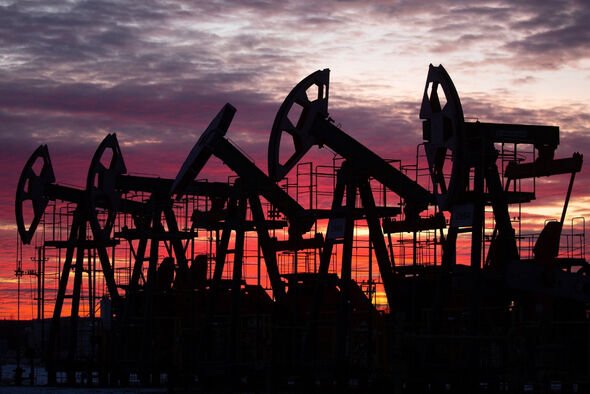 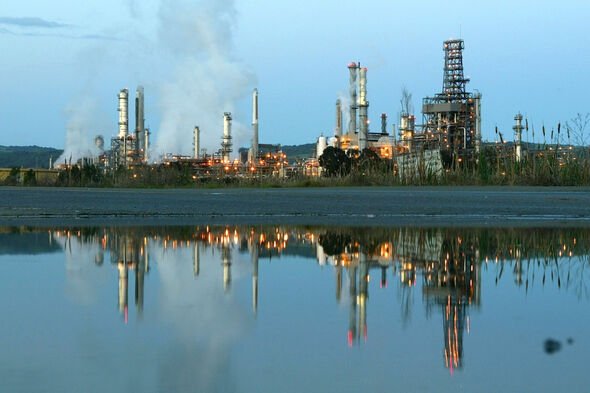 Consultancy firm FGE said: “If OPEC+ does decide to cut output in the near term, the resultant increase in OPEC+ spare capacity will likely put more downward pressure on long-dated prices.”