SPLATOON 3 has announced the theme for the next Splatfest, which will be a collaboration with Pokémon.

To celebrate the upcoming release of the ninth generation of Pokémon on November 18, Splatoon is teaming up for a crossover event.

Pokémon Scarlet and Pokémon Violet will introduce a number of new features to the game, including the Let’s Go command, which allows your Pokémon to fight on the field without your input.

However, some things will stay the same, such as the types for the three starter Pokémon.

Gen 9 will bring a new trio of grass-, water-, and fire-type starters.

Sprigatito will be your choice if you’re interested in the grass-type starter, with a design that is part cat and part cactus. 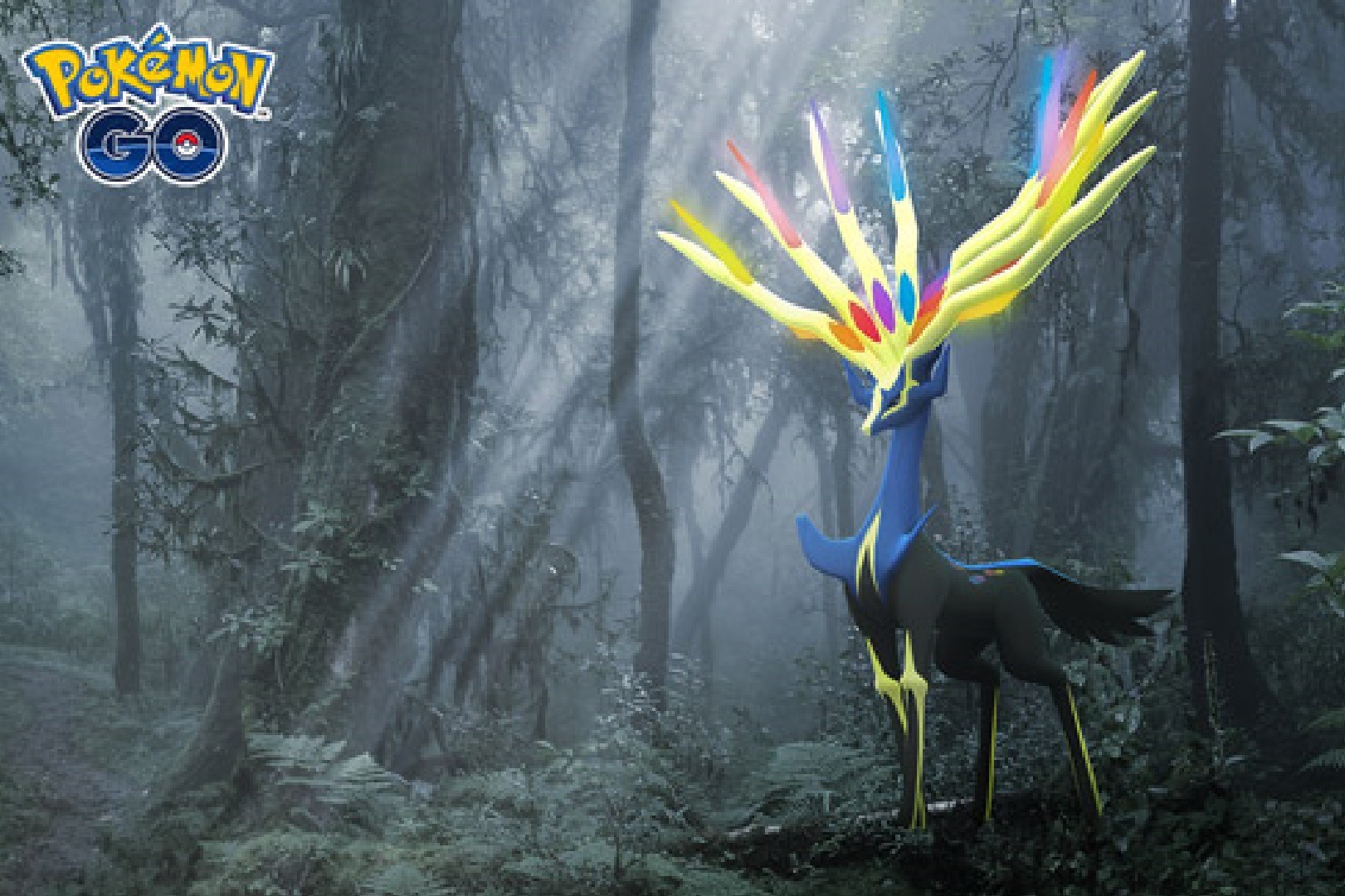 Quaxly is the next-gen’s water-type starter, a small matador-style duck.

Fire-type lovers will have Fuecoco as their starter Pokémon, a crocodile shaped like a chilli pepper.

Which starter Pokémon you prefer is the theme of the upcoming Splatfest though it’s not particularly based on these three ‘mons.

The type of starter you usually choose should be the team you join this time, though realistically you can pick any one you like. 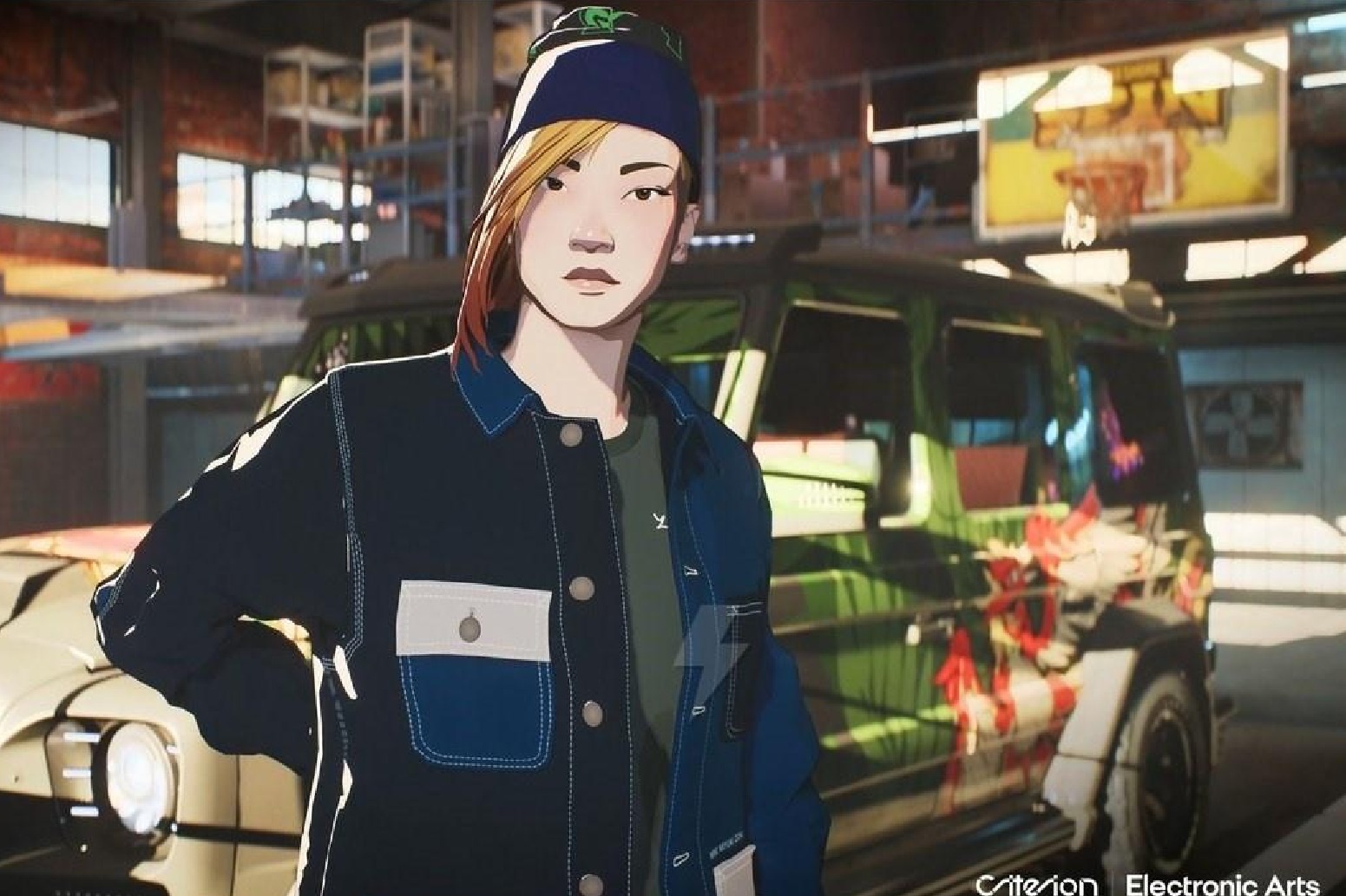 However, you can choose the team you want to join for the upcoming Splatfest from today.

Splatoon fans were disappointed by the news for the latest Splatfest.

Many were hoping for a spooky-themed event to take place in the game around Halloween.

This isn’t the first time that Splatoon has teamed up with Pokémon.

Is it cheaper to use an air fryer, slow cooker, oven or a microwave?

During the original Splatoon’s lifespan, a choice between Pokémon Red and Pokémon Blue was the theme of one Splatfest.

There have also been Splatfests based around Spongebob Squarepants, Teenage Mutant Ninja Turtles, and Super Mario.