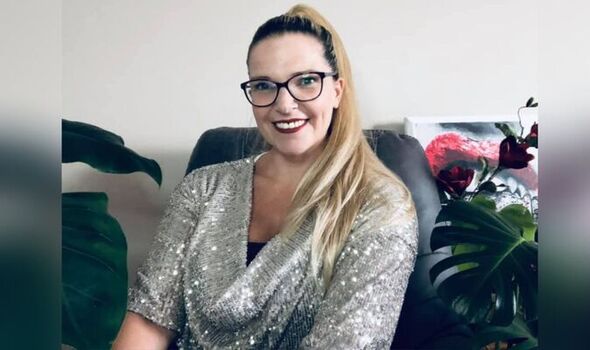 A woman has told how she got drunk at work and bid £20,000 on a house and won. However, Luana Ribeira does not remember doing so.

All she remembers is accompanying her friend to a house viewing in Leeds, before returning to work at a nightclub, where she stayed afterwards for drinks.

The 40-year-old, from Anglesey, North Wales, told The Daily Star: “I went to see a house with a friend as it was on auction, but my friend didn’t want it as it was in a rough area.

“I liked the property and thought it could be really lovely and a good investment.

“So, I went to the nightclub where I worked, stayed afterwards and got very drunk.

“I don’t actually have any recollection of doing this, but apparently I got home the next morning, called the estate agent, put a bid in and got the house.

“I woke up hungover and my boyfriend at the time was very annoyed, and was giving me the silent treatment.” 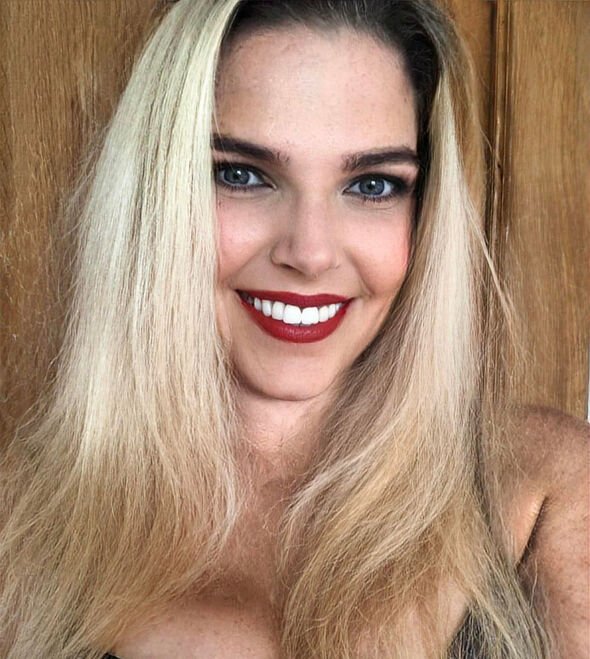 She does not remember how drunk she actually was but insists that it must have been quite a bit because her memory was so “hazy”.

The founder of Dauntless PR does, however, remember how “one drink turned to two”, which then turned into drinking games and “the rest is a blur” but, according to her ex, she got home at 8.30am and insisted on calling the estate agent to put an offer in on the house that was on auction as soon as they opened at 9am.

Having gone to bed after it, she woke up later on and had no idea what had happened.

Then her now ex-boyfriend reminded her she bought a house.

However, it was not all bad, and ended up working out.

Luana, had the house for a year, doubled the profit and then bought another.

Turning into somewhat of a property expert, she made £20,000 on the second and bought a third and made another £20,000 on that.

The profit she made helped her to move to Portugal, where she became an author and founded a media company.

Luana is no stranger to being in the media, as she told The Mirror last year that she lets her 12-year-old daughter watch horror films.

She said: “My 12-year-old loves horror, I let her watch whatever she wants – she’s grown up with me being in horror movies and knows the movie tricks so they don’t scare her.

“I’ve got a zombie film coming out soon called There’s No Such Thing as Zombies and I’m sure she’ll be watching that with me.

“It’s fairly recent that she’s shown an interest, but she’s grown up with me being in horror movies and knows the ‘tricks’ so they are not a big deal for her.

“She is not freaked out in the slightest!

“She knows a lot about how things are done and has even been on set with me when she was very young and has seen what happens behind the scenes.”