Rodolphe Belmer, the former Canal+ CEO on the verge of heading up French network TF1, has stepped down from the Netflix board.

The news came in a regulatory filing earlier this week, which stated that Belmer had notified the U.S. streamer October 19 that he would be resigning effective October 27, when he starts at TF1.

“Mr Belmer’s resignation is not due to any disagreement with the company,” it added.

Belmer next week will replace Gilles Pélisson in charge of one of the leading French broadcasters. He joins from Atos but spent 14 years with Canal+ and was CEO for most of that time.

Belmer joins TF1 at a time of change in French broadcasting. TF1 was due to merge with Bertelsmann-owned M6 to create a mega commercial channel with the might to take on the likes of Netflix but the move collapsed due to competition issues. 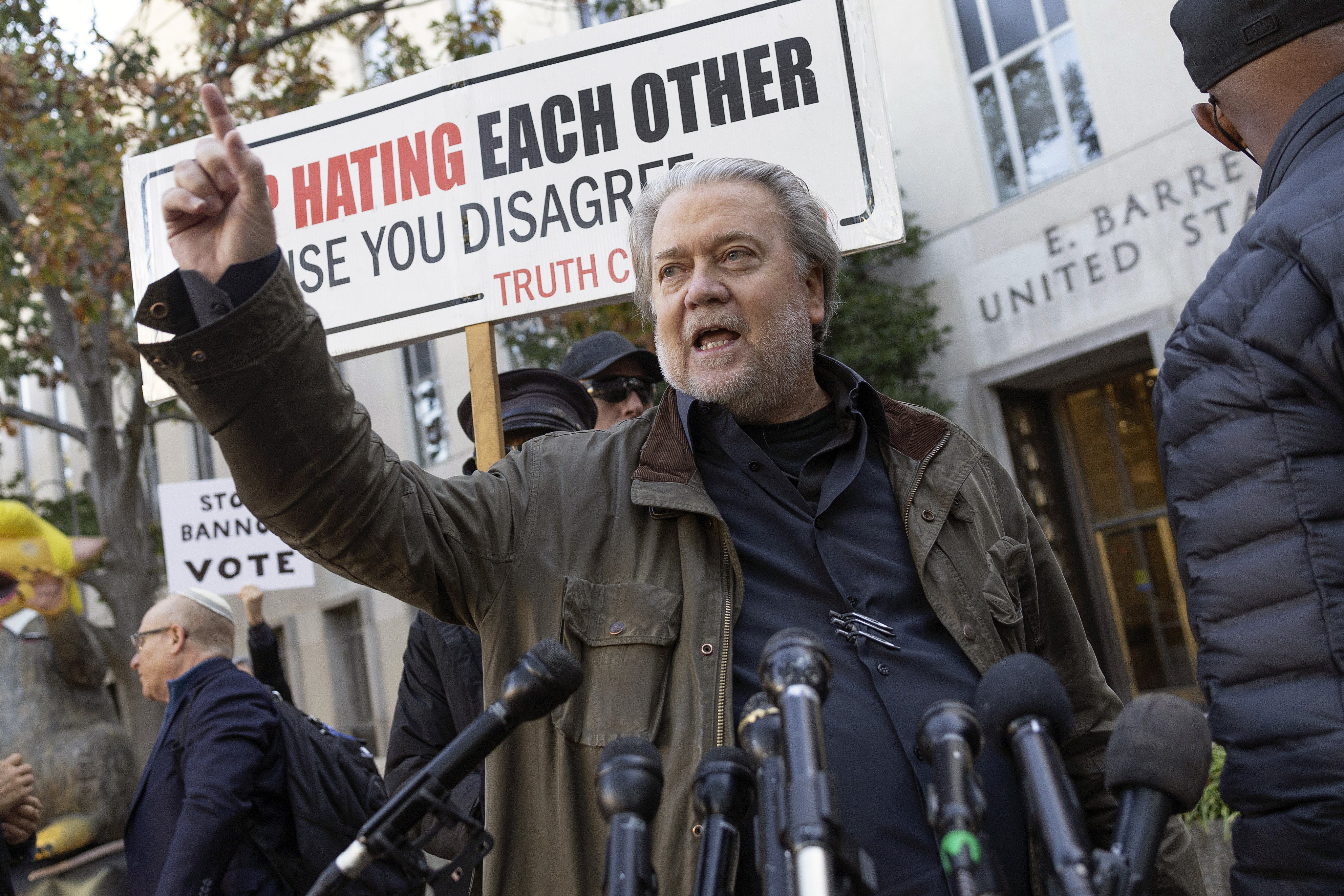