The concert, which will be held at the the Broadhurst Theatre on on Monday, December 12 at 7:30 pm ET, was announced by the Entertainment Community Fund today. The benefit will be presented in association with Tom Hulce and Ira Pittelman whose award-winning Broadway credits include Ain’t Too Proud, Green Day’s American Idiot and Spring Awakening.

Criss will perform the role of “Freddie Trumper”, Hall will be “Florence Vassey”, Karimloo will portray “Anatoly Sergievsky” and Pfeiffer will be “Svetlana Sergievsky”. 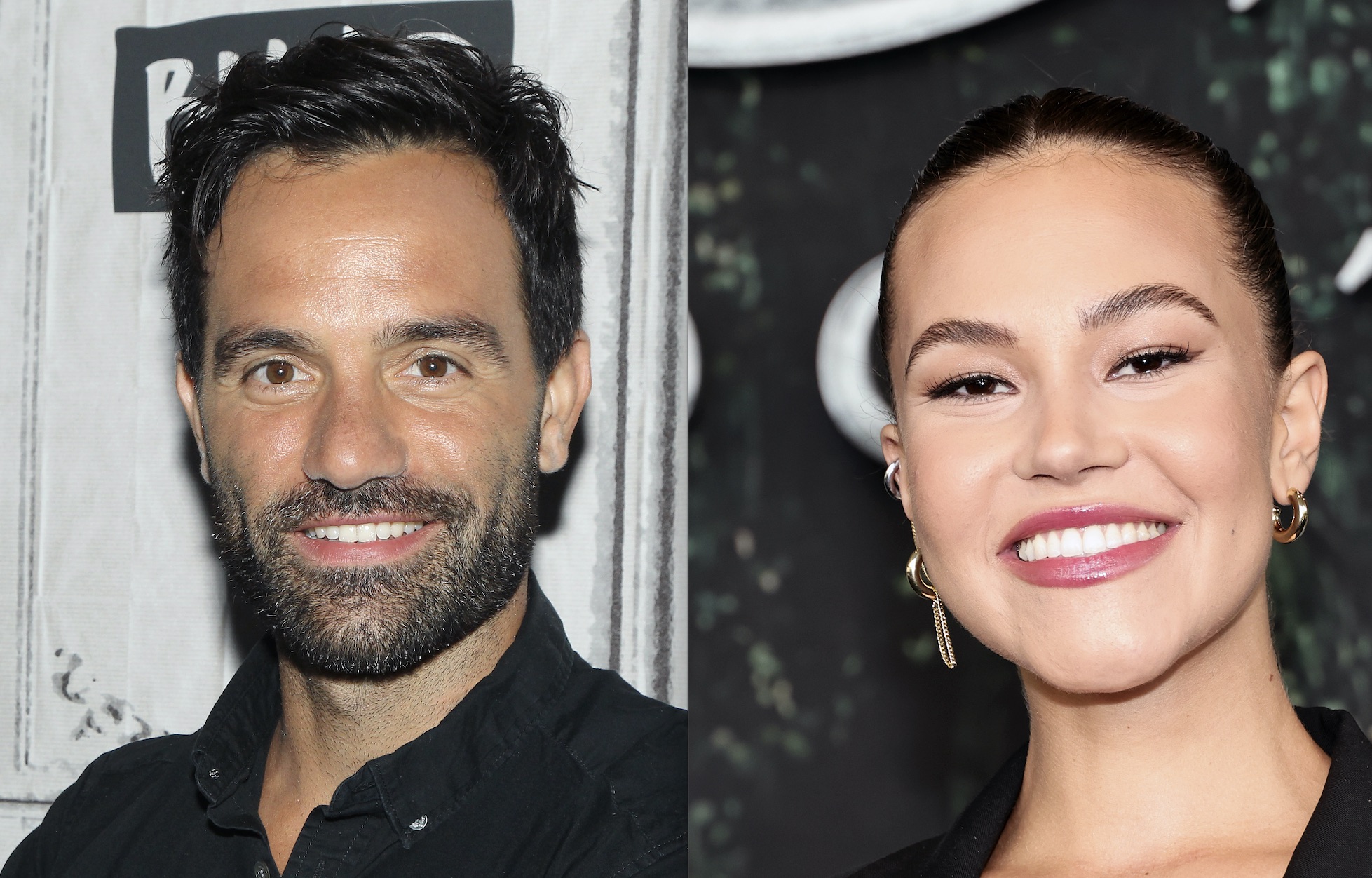 Additional casting will be announced at a later date.

“We’re thrilled to help bring this new iteration of such a beloved musical to New York City,” said Entertainment Community Fund Chair Brian Stokes Mitchell. “Our thanks to Tom, Ira and the whole Chess company for their generous support of our programs and services to help those in our industry this holiday season.”

The concert will feature the score by ABBA’s Andersson and Ulvaeus and Rice, and also will include a new book by Emmy Award -winning Game Change writer Danny Strong. Tony winner Michael Mayer (Hedwig and the Angry Inch, Spring Awakening) directs.

Chess, which opened on the West End in 1986 and on Broadway two years later, is a love story set against the historic Cold War chess battles between the United States and Russia where ideologies dangerously clash. Strong’s new book, producers say, “is sharp, funny and captures the tension of the era as the iconic score keeps the stakes high from start to finish.”

Among the more popular songs from the musical are “One Night in Bangkok” and “I Know Him So Well.”

Chess was originally produced on Broadway by The Shubert Organization, 3 Knights Ltd. and
Robert Fox Ltd.

Ticket information for the benefit concert can be found at the Entertainment Community Fund website.