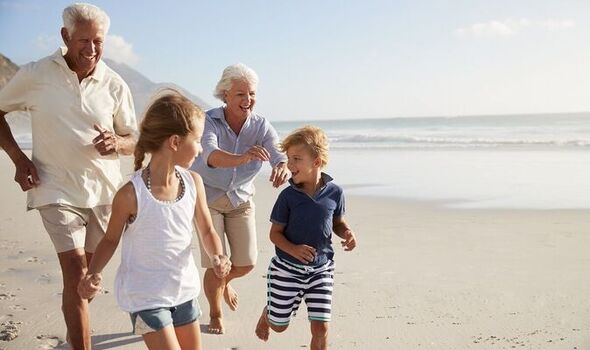 Daughter Pat Davis was in charge of arranging the trip to Dubai last May, a gathering of 10 relatives to celebrate her husband’s birthday. The luxury package was with Emirates Holidays and the offer included travel cover from insurer AIG.

“It was a good all-in deal and made everything simple,” Pat told Crusader. “But then my dad got Covid in March, followed by my mum. They are in their late 80s and their recovery was slow. It became too much for them to go.

++ If you’ve been affected by this issue or feel you’ve been a victim of injustice, please contact consumer champion Maisha Frost on [email protected] ++;

“We were all really sad they had to pull out but it was the responsible thing to do for everyone. Cancellation because of Covid was part of the cover. I had checked that before buying, so I put in claims for them.”

Pat waited several weeks and then in June AIG responded saying it would consider it.

In August she was told all was well, but the settlement offered was just £1,200. She tried again and was reassured there had been a slip and  that full payment was on its way plus a £100 goodwill gesture for the delay.

But after another wait, there was more troubling news when Pat got an update telling her of a further change.

Now she would get just £200 more as it had been decided the Covid test results she had sent in to support the claim initially were too out-of-date to warrant the cancellation.

“This was despite my pointing out my parents’ ages and vulnerability and I had not delayed when first making the claim once we knew the position,” Pat added.

We asked AIG if it could look again at the claims and shed light on the differing explanations.

The next Crusader heard was barely a week later from a delighted Pat who was told her problem had been “escalated” and then a full settlement of £2,988 had been paid.

AIG indicated it was pleased their customers were satisfied but was unable to comment further.

[Pat’s name has been changed]