The transaction, which is valued in the multiple-seven-figure range, is the eighth acquisition by Deluxe since the media services provider was acquired by Tom Gores’ Platinum Equity in 2020. Deluxe in recent years has zeroed in on cloud-based localization and distribution, leaning into the rise of streaming.

Chris Reynolds, Deluxe’s EVP and GM of Worldwide Localization and Fulfillment, told Deadline in an interview that subscribers in global territories “want a blend” of major Hollywood and local-language fare. “That’s critical to getting subscribers in a given country.” Despite uncertainty about the long-term outlook for the theatrical movie business, long an anchor for Deluxe’s, Reynolds said studios “studios are making tough choices emphasizing quality over quantity, and that plays into our strategy.”

“This acquisition enables us to expand our capacity to support our customers’ content and
localization strategies with an established, highly talented team,” Reynolds said in the official announcement of the deal.

Post Haste founder and CEO Allan Falk said Deluxe’s resources will enable his company to “provide an expanded service offering to our clients and increase capacity while maintaining quality expectations. I truly feel that this acquisition will have a positive impact in our industry.” 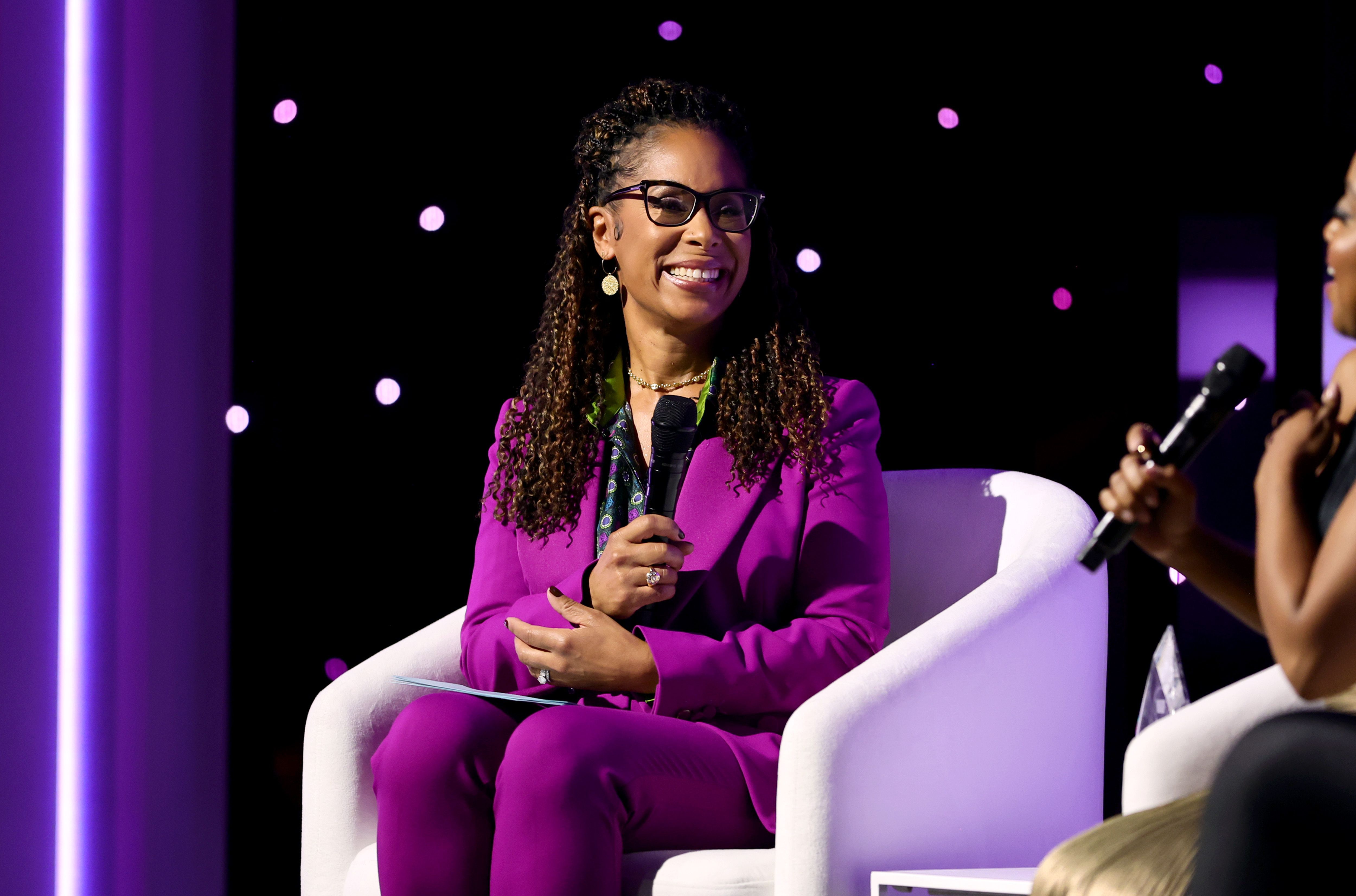 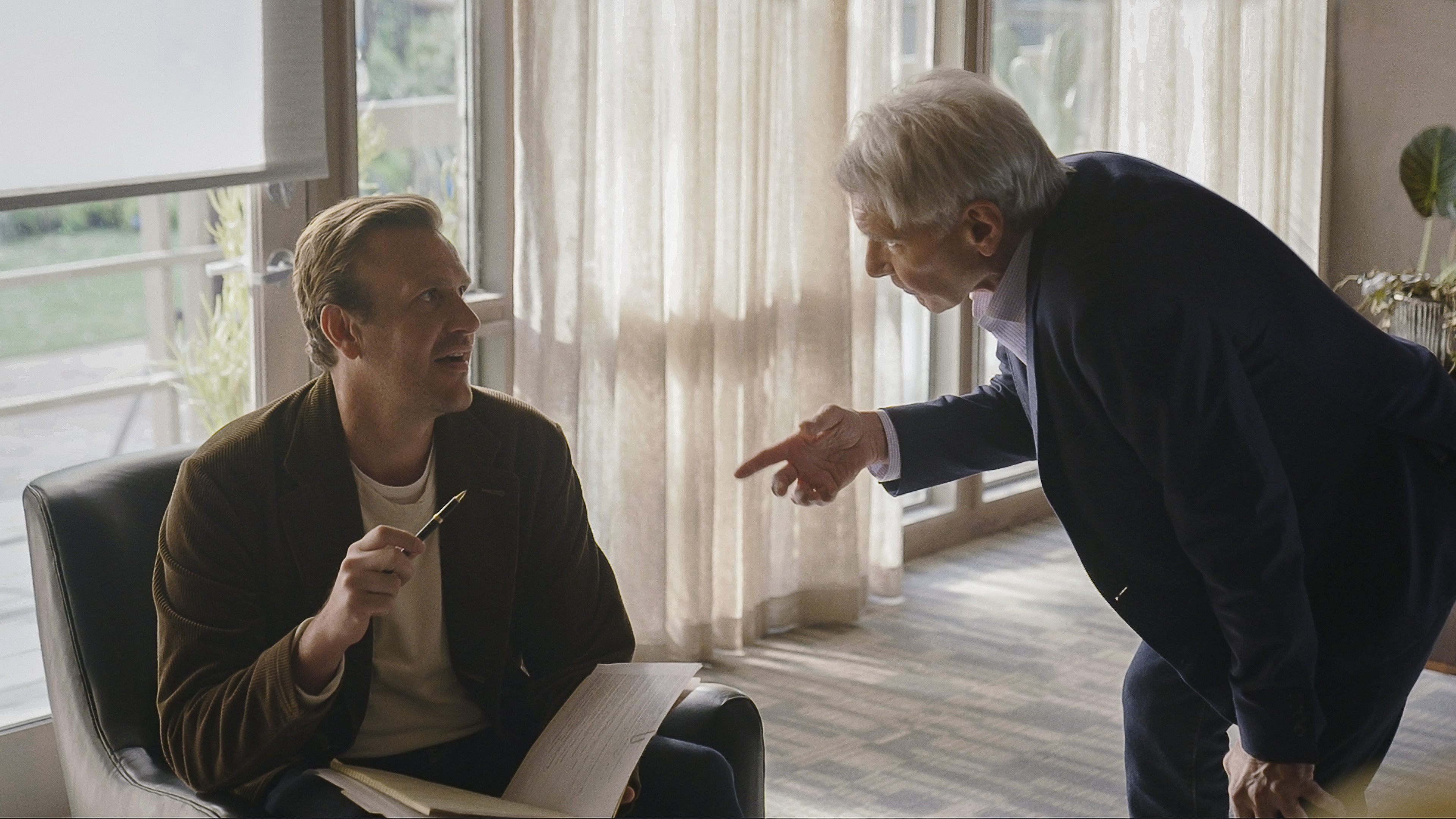 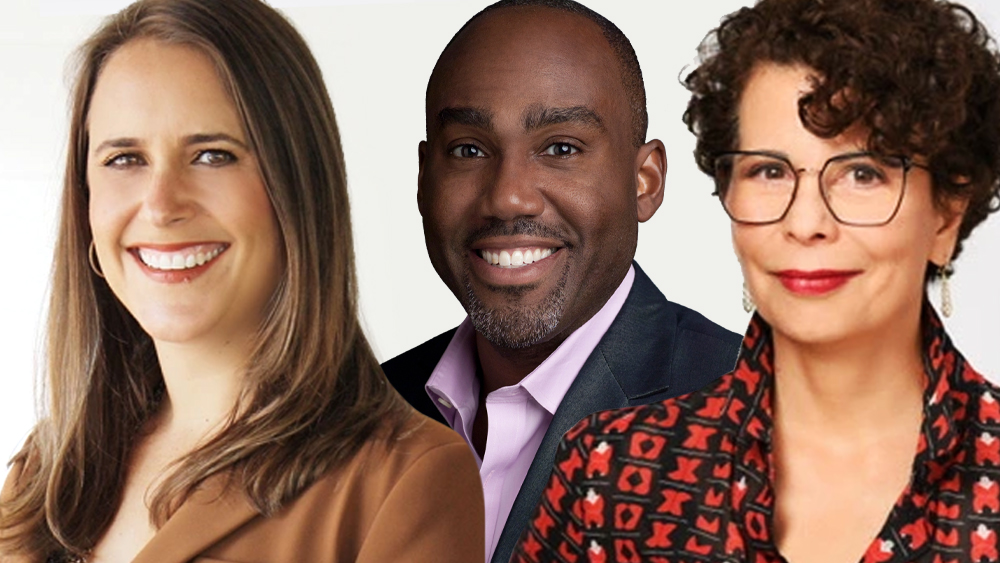