Banks are gaining market share at the expense of non-bank lenders such as housing finance companies, retail lenders, and those giving gold loans. 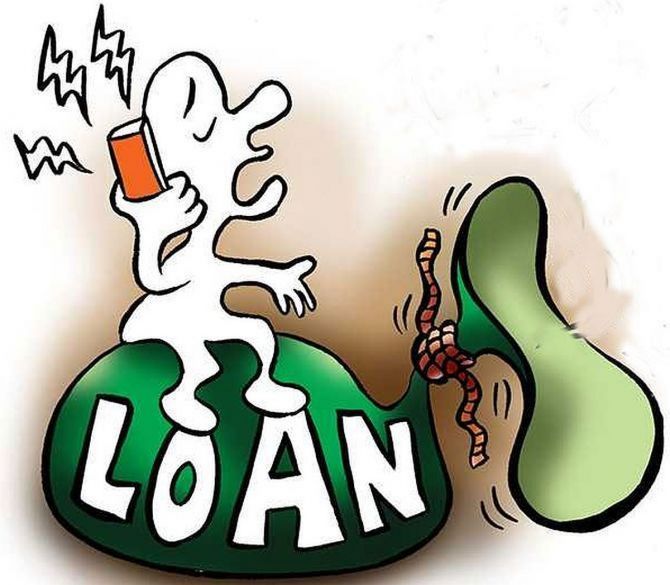 There has been a steady decline in the market share of non-banking financial companies (NBFCs) in the credit market as banks have stepped up lending.

This reverses nearly a decade-long process when NBFCs increased their share in the country’s credit and grew more profitable than banks.

NBFCs’ market share could fall further in the forthcoming quarters as banks’ loan books continue to grow at a fast clip.

The combined loan book of 31 listed banks in the Business Standard sample grew 20.4 per cent year-on-year in the first half of FY23 compared to 11.1 per cent growth reported by 41 listed non-bank lenders.

In the H1FY23, the NBFCs accounted for 29.4 per cent of the combined net profit of all lenders, down sharply from the pre-Covid average of around 52 per cent.

The movement in the share prices of the banks and the NBFCs suggests that equity investors expect banks to continue to grow at the expense of their non-bank peers.

The combined market capitalisation of the banks is up 26.2 per cent year-to-date (YTD) in 2022 to a record high of Rs 34.9 trillion on Friday.

In contrast, in the same period, the NBFCs’ combined market cap was down 1.7 per cent YTD to Rs 15.05 trillion on Friday.

In fact, the NBFCs’ combined market cap is still lower than their all-time high of Rs 16.45 trillion in October 2021.

The analysis is based on the half-yearly balance sheets and profit and loss accounts of 42 listed banks and 41 listed NBFCs.

According to analysts, the relative decline in the non-bank lending space started in 2018, when Infrastructure Leasing & Financial Services (IL&FS), one of the country’s top NBFCs, defaulted on payment to lenders, triggering a funding crisis.

“The IL&FS crisis dried up funding for many second- and third-tier NBFCs, forcing them to slam brakes on growth and even shrink their balance sheets,” said Dhananjay Sinha, director and head strategy and equity at Systematix Institutional Equity.