Higher interest rates will push the US economy into a recession this year, according to a survey of business and academic economists.

The Wall Street Journal reports in a poll that on average, economists put the probability of a recession in the next 12 months at 61%. That’s down slightly from 63% in October’s WSJ survey. But both figures are historically high outside actual recessions.

Hopes that the Federal Reserve’s manipulation of interest rates could create a “soft landing” for the economy aren’t present for three-quarters of the surveyed. Even as inflation eases on a month-to-month comparison (while prices are still more than 13% higher than when the Biden administration took office), the economists see the inflation rate falling from 6.5% in December to 3.1% by the end of the year.

The good news from the survey is that economists believe the recession will be relatively shallow and short-lived. Even so, job cuts will accelerate by the second quarter of this year, the surveyed said. That sentiment is down markedly from October’s survey of economists.

Housing will be the hardest sector to tame inflation, with health care and personal services ranking second and third.

The Journal surveyed 71 economists, although not every economist answered every question. The survey was conducted Jan. 6-10. 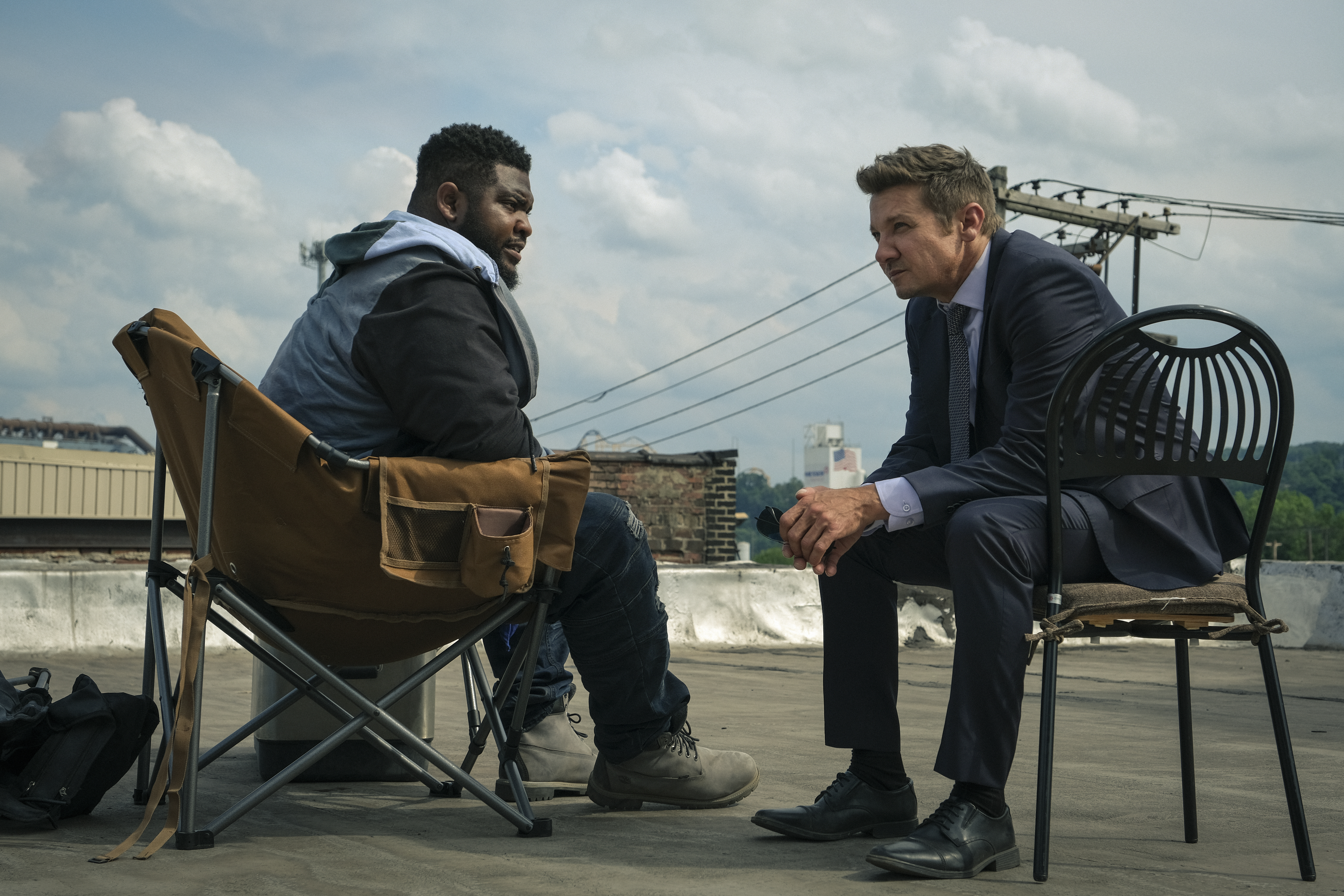 Baz Luhrmann, Austin Butler, Warners React After Death; Will Be Buried At Graceland