The Supreme Court has so far been unable to identify the source of the leak to Politico of a draft opinion in the case that overturned Roe Vs. Wade.

“At this time, based on a preponderance of the evidence standard, it is not possible to determine the identity of any individual who may have disclosed the document or how the draft opinion ended up with Politico,” according to a report from the court’s marshal. “No one confessed to publicly disclosing the document and none of the available forensic and other evidence provided a basis for identifying any individual as the source of the document.”

The report did not definitely rule out the possibility of a hack, or that the opinion was “inadvertently or negligently disclosed – for example, by being left in a public space either inside or outside the building.” But if it “was a Court employee, or someone who had access to an employee’s home, that person was able to act with impunity because of inadequate security with respect to the movement of hard copy documents from the Court to home, the absence of mechanisms to track print jobs on Court printers and copiers, and other gaps in security or policies.”

Politico published its report on the draft opinion on May 2, disclosing that the court in its Dobbs Vs. Jackson Women’s Health decision was poised to overturn Roe Vs. Wade. That turned out to be the case. Chief Justice John Roberts then ordered an investigation into the leak, while there was endless speculation as to who would have the means and the motive to do so.

In addition to a forensic examination of the digital image of the opinion on the Politico website, investigators said that they examined connections between employees and reporters and “especially scrutinized” any contacts with “anyone associated with Politico.”

“Investigators also assessed the wide array of public speculation, mostly on social media, about any individual who may have disclosed the document,” according to the report. “Several law clerks were named in various posts. In their inquiries, the investigators found nothing to substantiate any of the social media allegations regarding the disclosure.”

Investigators conducted 126 formal interviews of 97 court employees. Each signed a sworn affidavit, under penalty of perjury, that they had disclosed the information to anyone outside the court.

“A few of those interviewed admitted to telling their spouses about the draft opinion or vote count, so they annotated their affidavits to that effect,” according to the report.

While it is not clear that the leak of the opinion violated the law, it did run afoul of the court’s code of conduct and other guidelines.

The marshal’s office said that it would continue to pursue new evidence or leads, but the report indicates that they have come up short of anything substantial.

“After examining the Court’s computer devices, networks, printers, and available call and text logs, investigators have found no forensic evidence indicating who disclosed the draft opinion,” the report states. 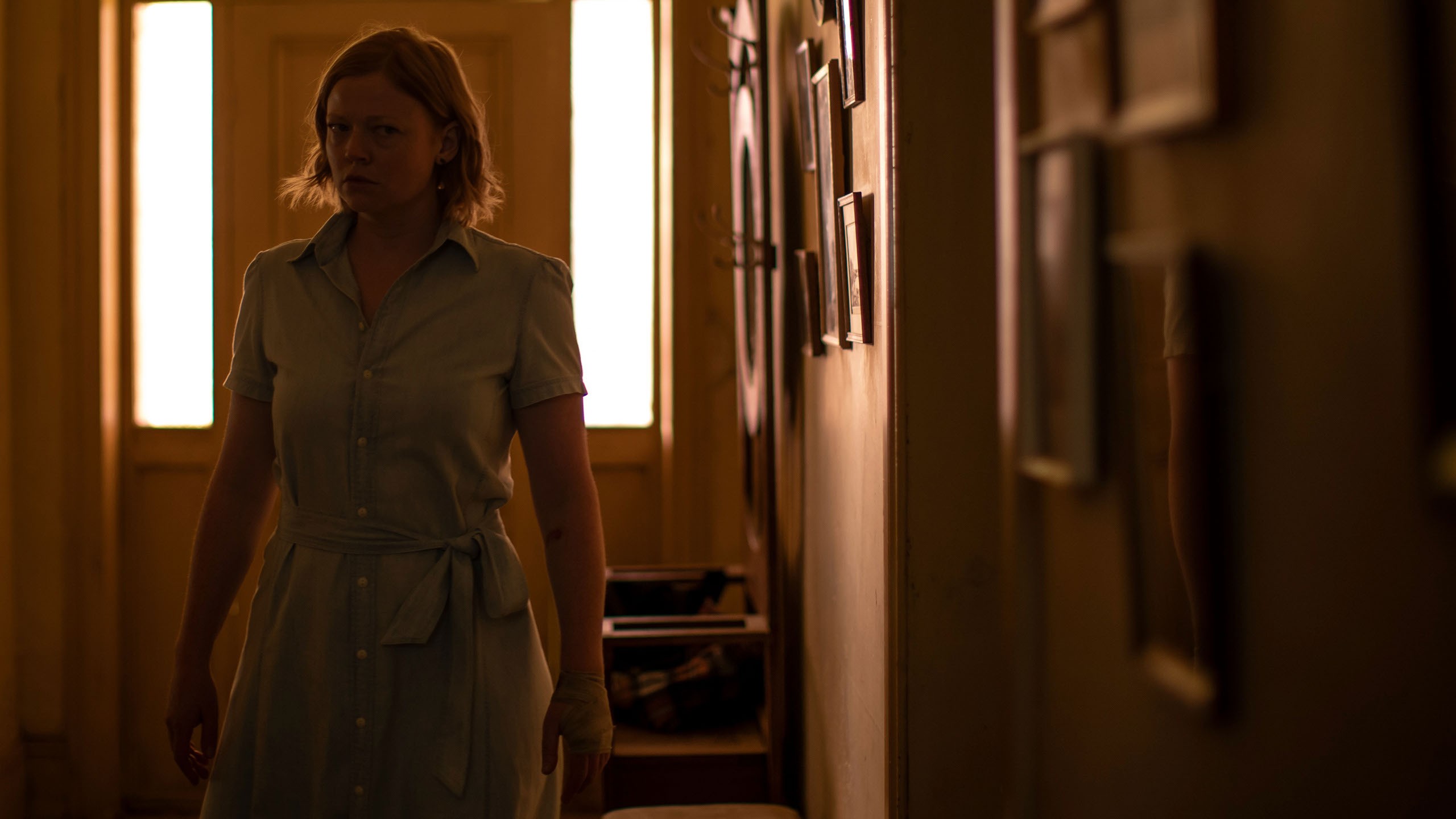 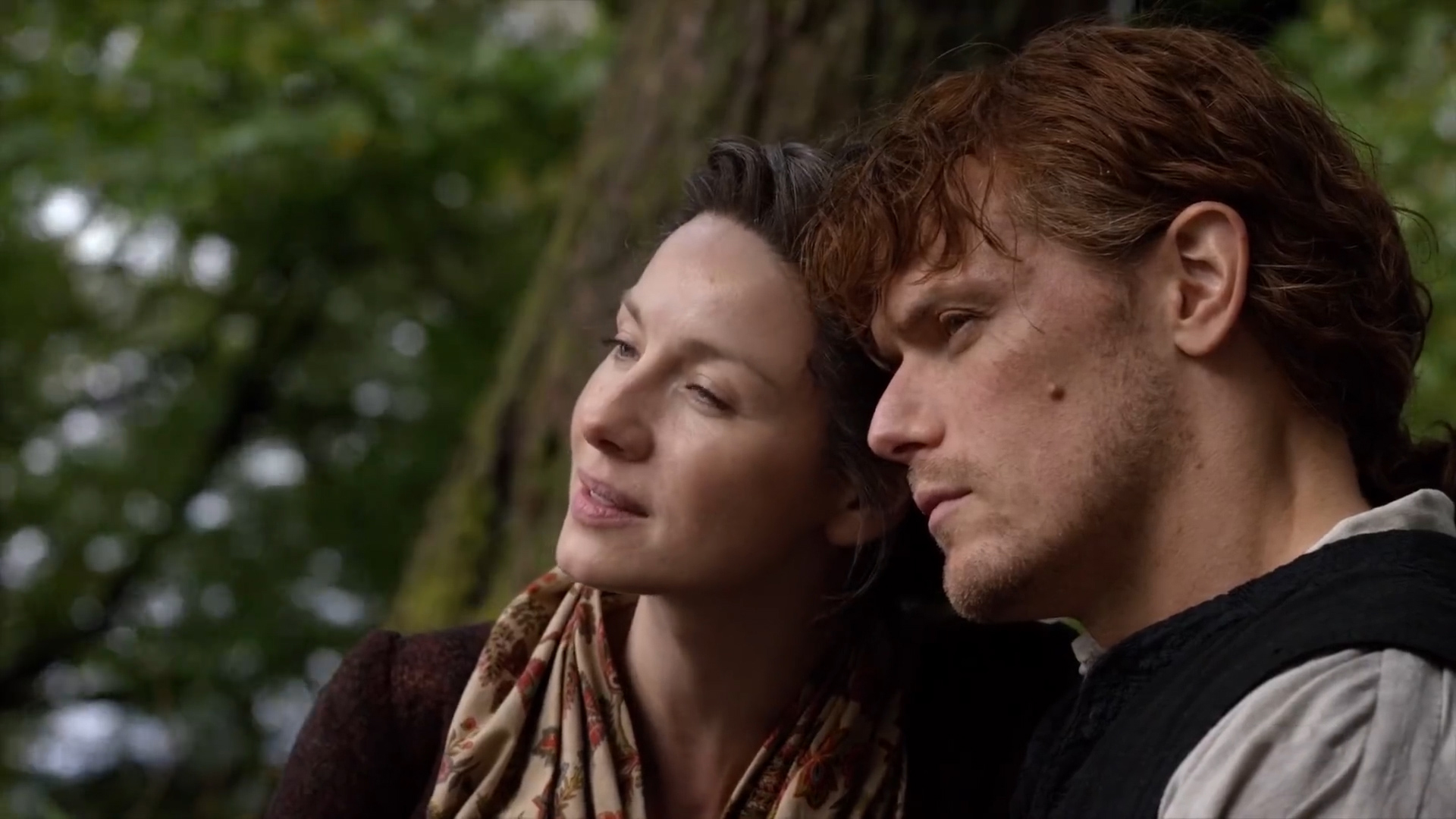 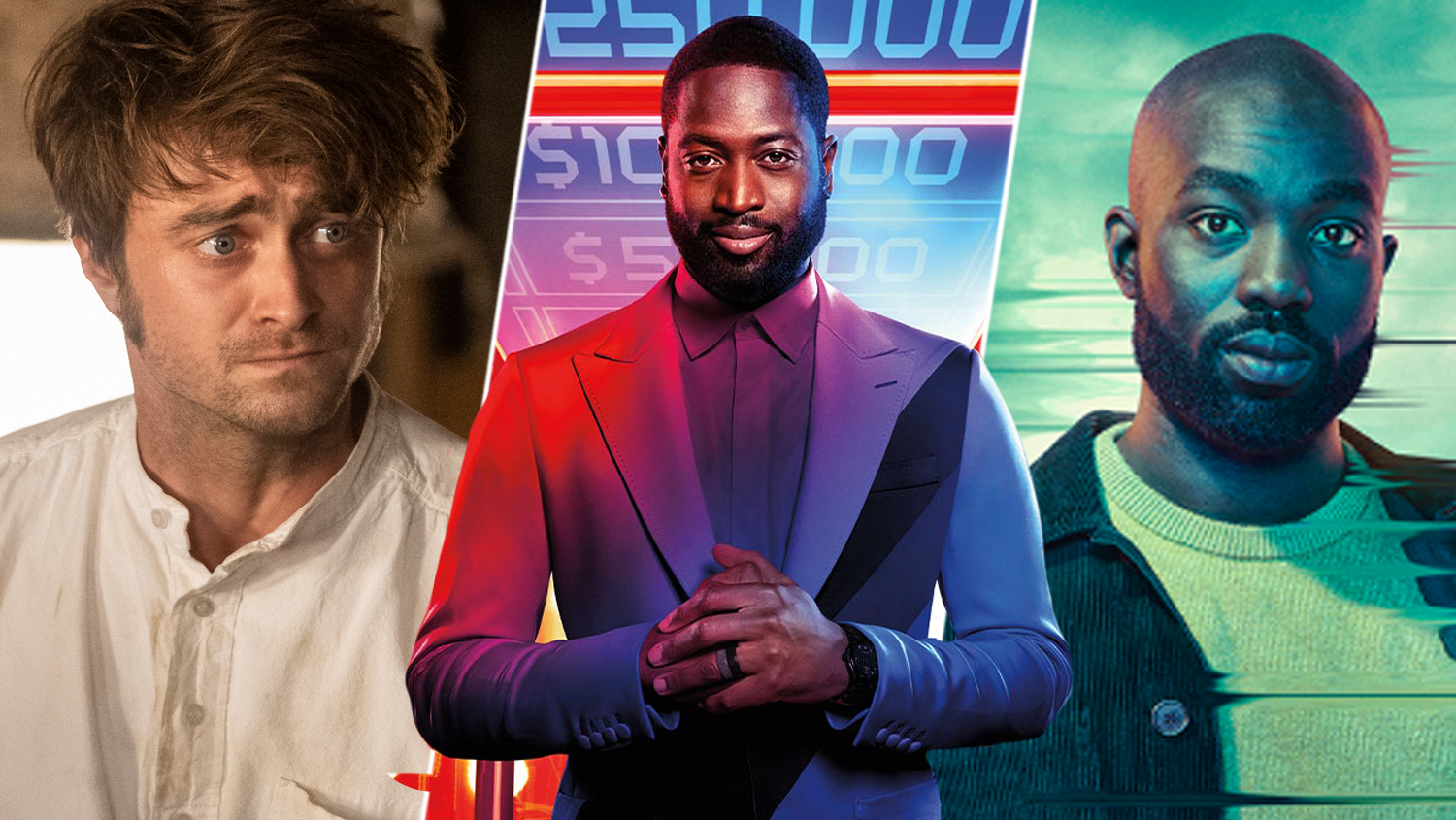